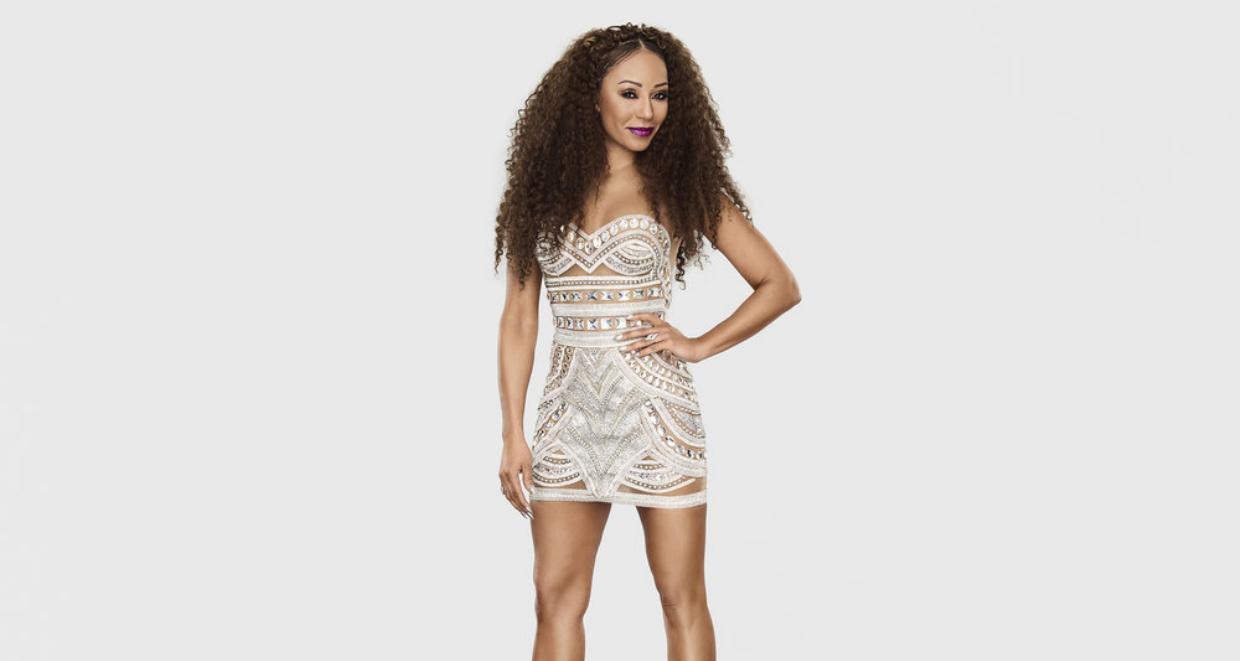 Mel B, America’s Got Talent 2016’s Spice Girl is trending today for a rather strange act of her own. It was reported that she had to pee (yes, urinate) on Bear Grylls, in order to help relieve his jellyfish sting during her episode of Running Wild with Bear Grylls. As traumatic as the experience was for her, it seems Mel B is quite the fascinating woman! If you’re searching for facts about “Mel B AGT,” or if you want to know Mel B’s net worth, we’ve got the scoop. Keep reading for details on that, plus information on Mel B’s husband, family and career.

She Has a Complicated History with Romance

If you’re curious about Mel B’s kids, here’s what you need to know. Mel B’s family currently consists of her husband Stephen Belafonte, who she married in 2007, and her three daughters. Before marrying Belafonte, she was wed to Jimmy Gulzar in 1998, after discovering she was pregnant with their daughter, Phoenix Chi Gulzar. In 2000, she had an ugly divorce that took a year to resolve. After her divorce, Mel B had several relationships with both men and women, some lasting as long as four years. In 2006, she was the hot topic of tabloid magazines because of her relationship with Eddie Murphy. After requiring a DNA test, it was confirmed that Murphy was the father of Brown’s second child, Angel.

Her current husband, Stephen Belafonte, is the father of her third daughter and child, Madison Belafonte. Fans can check out Mel B’s photos on Instagram (@officialmelb) to see what her children look like: Spoiler alert, they’re all beautiful!

Mel B is worth $33 million and much of it is attributed to her career as “Scary Spice” of The Spice Girls, the ‘90s pop girl group. She also has several solo albums, a moderately successful acting career and an autobiography called Catch a Fire, which she published in 2002. Her career also includes her role as a judge on Australia’s X-Factor, Australian Dancing with the Stars, and America’s Got Talent.

After losing 30 lbs earlier this year, Mel B is happily showing off her new body. Her Instagram account show some great pictures of her rock hard abs, while she and her husband went on a vacation to Ibiza. “Trust me it didn’t come easy it takes a lot of dedication, control, discipline and will power cos it isn’t fun been the only girl at the party not drinking and the only one waking up at the crack of dawn to workout.”

Tonight, September 13, and tomorrow night are the finals of America’s Got Talent’s 10th season. Be sure to tune in to NBC at 8 p.m. EST. If you missed last week’s episodes, the live streams are available at NBC.com.