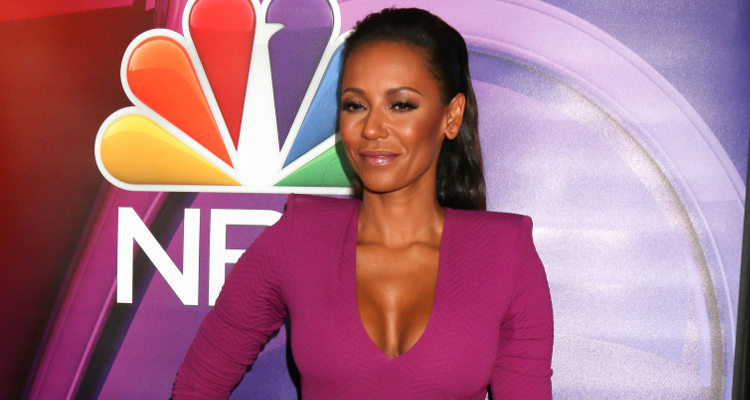 Melanie Janine Brown does not ring a bell but Mel B certainly does, doesn’t it? Mel B was once one of the original Spice Girls, known as Scary Spice. Today, she is a singer, rapper, dancer, British presenter, TV personality, actress, recording artist, model and author. Phew! That list is certainly long! With a resume as extensive as hers, she is a major celebrity in her own right. However, not all is quiet on the family front. Mel B’s grandmother passed away last month, but the singer did not attend her funeral. Instead, Mel B was running wild with Bear Grylls on his respective TV show. Now, people are asking, “What is Mel B’s net worth?” It is a cool $33.0 million and sure to rise.

Mel B rose to fame as an original member of the girl group, the Spice Girls. Their breakthrough hit “Wannabe” became a sensation and an anthem for hordes of their teenage fans. The Spice Girls sold millions of albums, performed many sold out shows, became fashion icons and also became the symbols of girl power for young women in the ’90s. Later, as a single artist she released her debut album, Hot which contained the hit singles “I Want You Back”, “Tell Me” and “Feels So Good.” Her second album L.A. State of Mind was released in 2005 and contained the single “Today.” She has released a third album as well, featuring the single “For Once in my Life.”

After having a colorful personal life where she had affairs with both men and women, Mel B met the man who would be her husband. Mel B began dating film producer, Stephen Belafonte in February 2007. Mel B and Belefonte has a secret wedding on June 6, 2007 in Las Vegas, Nevada. Later on, they married each other again, this time in front of their families. They renewed their vows on November 8, 2008 in Hurghada, Egypt. In 2011, Mel B gave birth to her third child, Madison Belafonte. Mel B’s kids live with her now.

Her family was not happy with her choice of husband. According to reports, Stephen Belafonte once attacked his former partner, before his marriage to Mel B. Mel B’s family is very worried by Belafonte’s violent behavior. They have reportedly called her marriage to Belafonte “a big mistake.” However, Mel B supports her husband and is not on good terms with her family. This is one of the reasons why she did not attend her grandmother’s funeral, even though she was very close to her when she was a child.

Mel B’s age is now 41 years old. After living a pretty wild life in her younger years, it looks like Mel B is certainly more settled now. She has buried herself in numerous television projects like Mel B: It’s a Scary World, Dance Your Ass Off and Dancing with the Stars. However, she has achieved popularity most with the program, The X Factor. She has appeared as a judge on both the Australian and British versions of the show. She has also appeared on America’s Got Talent 2016. Just last month, Mel B was having the adventure of a lifetime climbing the cliffs of Wales with Bear Grylls. She did it because her daughter wanted her to!

Now, rumors have surfaced that Mel B will be reuniting with her fellow Spice Girl members and will tour with the Spice Girls again! She has done it before. It looks like no matter what Mel B does, she will be always remembered as ‘the Spice Girl.” Such are the trappings of success. Be careful what you wish for, you might just get it!