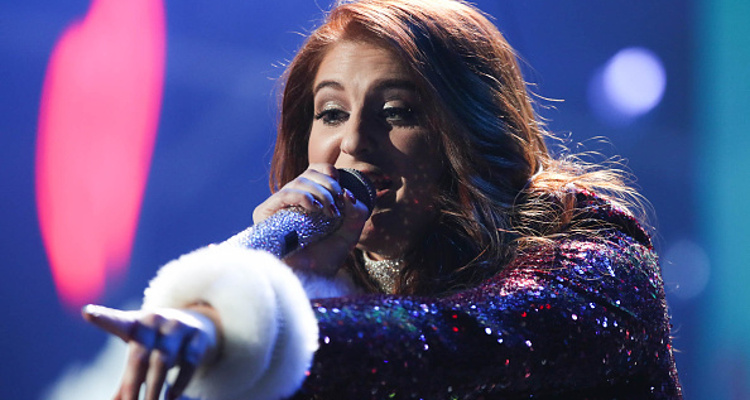 Meghan Trainor is a naturally gifted musician. Her talent comes second only to the message she sends in her songs. Below are the top 10 songs of Meghan Trainor that are definitely worth a listen.

Meghan Trainor’s age is officially 23. She is a very talented musician who has written, recorded, and produced three independent albums between the ages of 15 and 17. Trainor’s rise to fame began with the release of her first major label album Title in 2015. It produced the three hit singles “All about that Bass,” “Lips are Movin,'” and “Like I’m Gonna Lose You.” Her second album Thank You produced the hit single “No” which ranked high on the Billboard chart.

Trainor has been influenced by the music of the 1950s and 1960s. Her songs cover topics like modern womanhood, body image, and female empowerment. She has won many awards, including a Grammy, for her music. To celebrate Meghan Trainor’s birthday, here are the top 10 songs of Meghan Trainor.

This is Trainor’s debut single and discusses positive body image. It is a peppy pop song that draws influences from hip-hop, and R&B. It is a light-hearted song that went on to sell over 11 million units.

This single is from her album Title. It is about an unfaithful and untruthful man who is a philanderer. It is a catchy song with doo-wop and R&B influences. With its wry lyrics and an accompanying video, this song was a major commercial success.

Another one from Title, “Like I’m Gonna Lose You” features John Legend. It is a love song about not taking your loved ones for granted. The soulful ballad went into the top 10 on the Billboard singles chart.

This song is about the list of qualities that Trainor wants in her future husband. It covers themes of chivalry and marriage, and was featured in the film Mr. Right. It is influenced by doo-wop and R&B, and entered the top 20 on the Billboard charts in 2015.

“No” is about men who make advances towards women, even after being rejected. They can’t just take the hint, and refuse to back away. It successfully covers the topic of sexual harassment in women, and how important consent is. 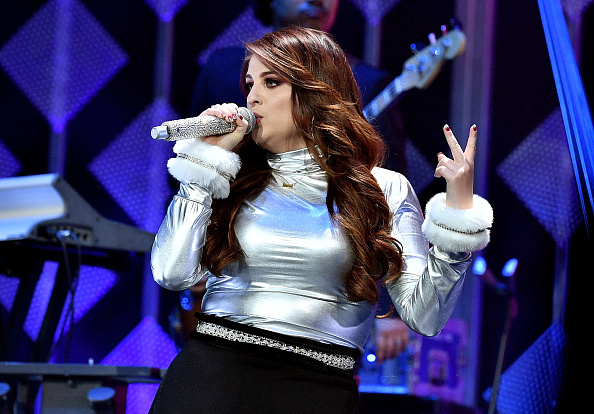 In this song, Trainor all but demands that her lover acknowledges their relationship, and defines it. It is assertive and talks about female empowerment. The song incorporates elements of ska and folk. It too entered the Billboard single chart.

This single is taken from Trainor’s album Thank You. This song is about loving yourself, and boosting your self-esteem. It is about self-empowerment and being confident about who you are.

In this song, Trainor comes across as a young woman plagued by insecurity which is unusual for her. It shows her vulnerable side, where she succumbs to an ex-boyfriend despite her independent morale. She is racked with self-doubt that does not go away despite her best efforts.

This is a slow dance ballad that talks about Meghan Trainor’s insecurities about her body image. It is an acoustic number backed with a violin and Trainor’s soulful vocals. It is about loving you for who you are and not trying to be who others want you to be.

This song is loud, noisy and a bit suggestive. In it, Trainor confesses that she is attracted to drummers, and even raps! It is a song on which Trainor lets down her hair and becomes the proverbial bad girl. 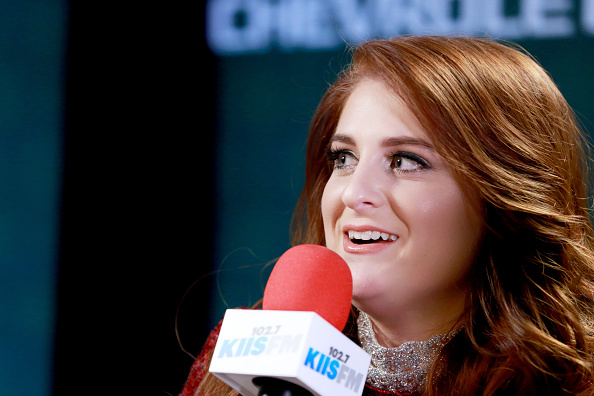 Struggle for Self Determination

Listen to these Meghan Trainor songs for a look at the mindset of young women. The songs are about the real feelings, hopes, and fears of young women who have to struggle to establish their identity in this world. Trainor’s music touches a chord with anybody who has gone through the painful process of discovering who you really are. Happy birthday Meghan Trainor!