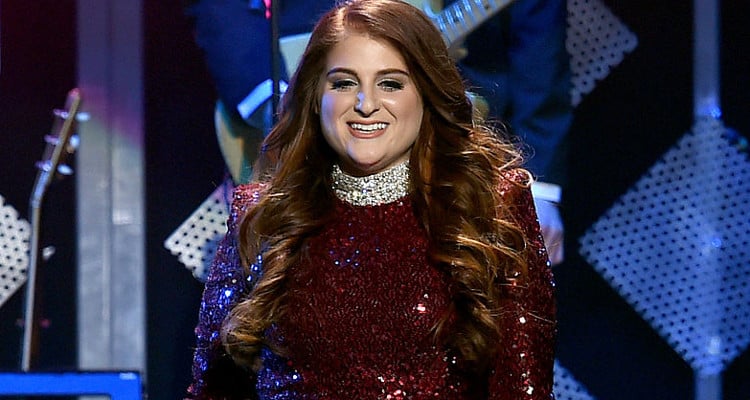 It looks like Meghan Trainor is all set to release her latest single from the soundtrack to Smurfs: The Lost Village. Meghan Trainor’s latest Instagram post is about the “I’m a Lady” music video.

Although Meghan Trainor won’t be releasing a new album anytime soon, she will be treating us with a new single. If you take a look at Meghan Trainor’s Instagram account, you will see that the 23-year-old singer is all prepared to shoot her “I’m a Lady” music video. 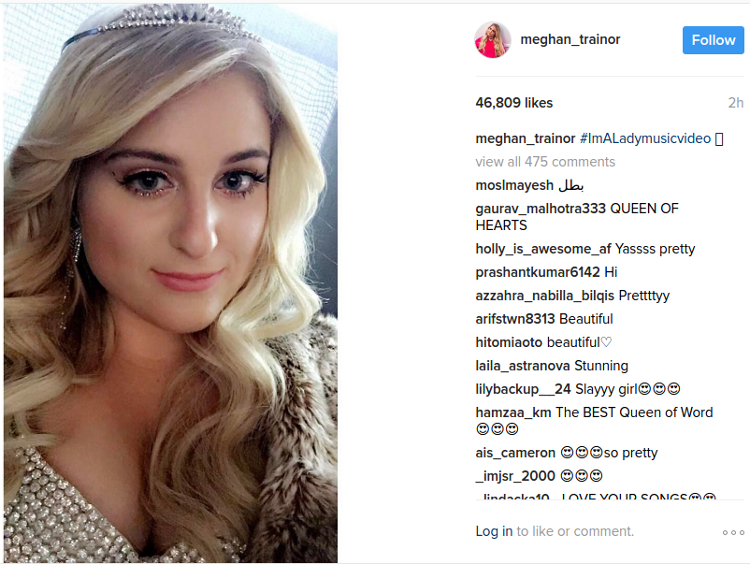 Meghan looks beautiful wearing a tiara with her hair down. Undoubtedly, the singer looks like a princess. We have been waiting for Meghan Trainor’s “I’m a Lady” since we first heard about it, and are excited for her video to be released.

Her new song will be featured on the soundtrack for Smurfs: The Lost Village. The film will not be out until April, so we can hopefully expect her to release the music video sometime in the next couple months. When asked about the song, Meghan said, “It’s an upbeat, ‘love yourself’ woman anthem … It goes like… ‘Cause I’m a lady…and then the beat drops! … It’s pretty fire.”

Meghan was definitely looking forward to recording a song for the upcoming film, “I love The Smurfs and was honored when they asked me to write a song for this new movie. I was especially excited I wrote the whole thing in one evening!” With so much news surrounding the song, we hope she releases it soon!