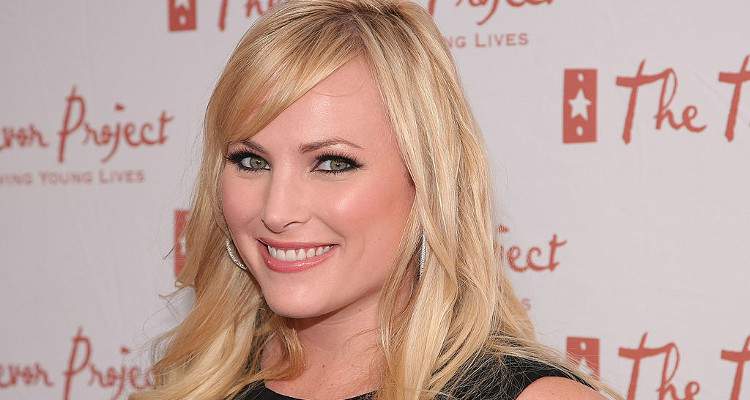 Meghan McCain knows how to stay in the media spotlight. Senator John McCain’s beautiful daughter is known to be outspoken, but what about her dating life?

John McCain’s daughter, Meghan McCain, is well known for voicing her opinions. In fact, she has a very vocal take on Chelsea Clinton’s possible presidential run. But rarely have we heard of the beautiful author making headlines for her relationship history. Who is Meghan McCain dating? After all, a stunning woman such as her shouldn’t have trouble finding someone. We’ve got the details about Meghan McCain’s boyfriend in 2017 right here.

Who is Meghan McCain?

If you’re asking that question, you need to crawl out of that rock you’ve been living under! She’s the eldest of four children of Senator John McCain and Cindy Hensley McCain. The 32-year-old grew up as a public figure in politics and is now a celebrated columnist and blogger, a New York Times bestselling author, as well as a Fox News contributor and host.

Not one for labels and stereotypes, McCain has described herself as a Republican, who is “liberal on social issues.” She is a champion of gay and equal marriage rights. She’s honest about her criticism and won’t spare even Republicans, criticizing them on hypocrisy. In fact, she’s a strong critic of President Donald Trump. During the election process, she declared that she won’t vote for either Trump or Hillary Clinton. 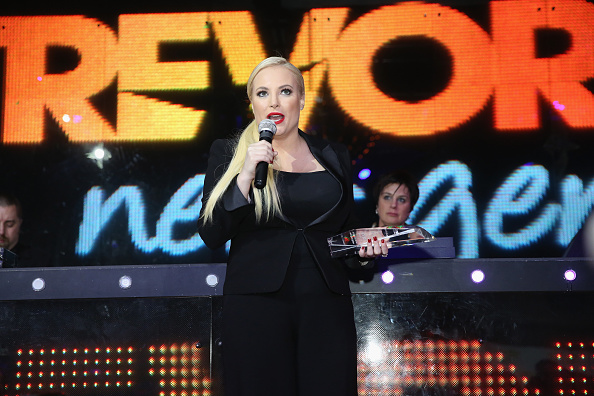 During an appearance on Fox News back in 2009, the topic of Meghan’s column in The Daily Beast came up, where she complained that her father’s campaign was ruining her dating life. “The election killed my personal life,” she wrote. “I am not only turned off by people who voted for Barack Obama, but I am also turned off by people that voted for my dad…or more so, obsessive supporters of my dad.”

Just like most of us, John McCain laughed it off. But that doesn’t mean Meghan’s dating life hasn’t been impacted. Being the daughter of a political figure means you’re constantly in the public eye and you have an image to uphold. So, keeping relationships on the down-low is understandable. But to date, there has been no news on Meghan McCain’s relationships.

The champion of LGBTQ marriage rights hasn’t had any dating, relationship, or marriage speculations for almost her entire public life. Though, she has been linked to her best friends, Rachel Maddow and Tila Tequila! Has John McCain truly ruined his daughter’s relationship prospects? 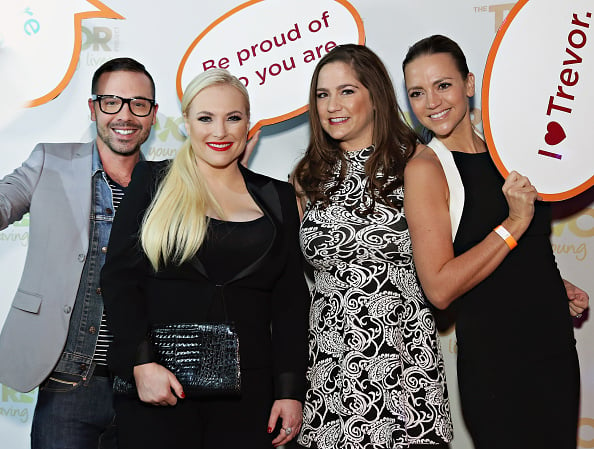 Not Ready to Settle Down

Just because she hasn’t been seen with a man in public, we can’t say Meghan McCain doesn’t date at all! It’s just that she’s keeping away from serious relationships. “I can do whatever the hell I want all the time. I have no one to check in with. When you’re in a serious relationship, you kind of have to check in before you go out with your friends or do whatever. I think I’m a bit of a commitment-phobe. Or maybe it’s just that I haven’t met the right guy,” she said. “Dating’s okay, but guys can be weird. They think if they Google you and talk about stuff you’ve said, they get to make out with you at the end of the first date,” she added.

Men who are only after her fame are ruled out, but she does like a guy who can make her laugh. The only source of Meghan McCain’s dating news is Meghan McCain herself. She once said she broke up with a man over her favorite news anchor, Bill O’Reilly. Yes, The O’Reilly Factor host. The reason McCain was given for the break up was, “I don’t want to watch Bill O’Reilly with you.”

My boyfriend & I are watching Home Alone and are in agreement Kevin did nothing wrong in the beginning, he was just mad a jerk ate his pizza

So, does that mean Meghan McCain has ruled out marriage? Not exactly. Just not anytime soon, as she states, “I am still dating and love my job and not ready to settle down at all. I spend a lot of time dancing in gay bars and want my gay friends to be able to get married, but I don’t know if I ever want to get married and have kids. And I think that’s a common struggle.”