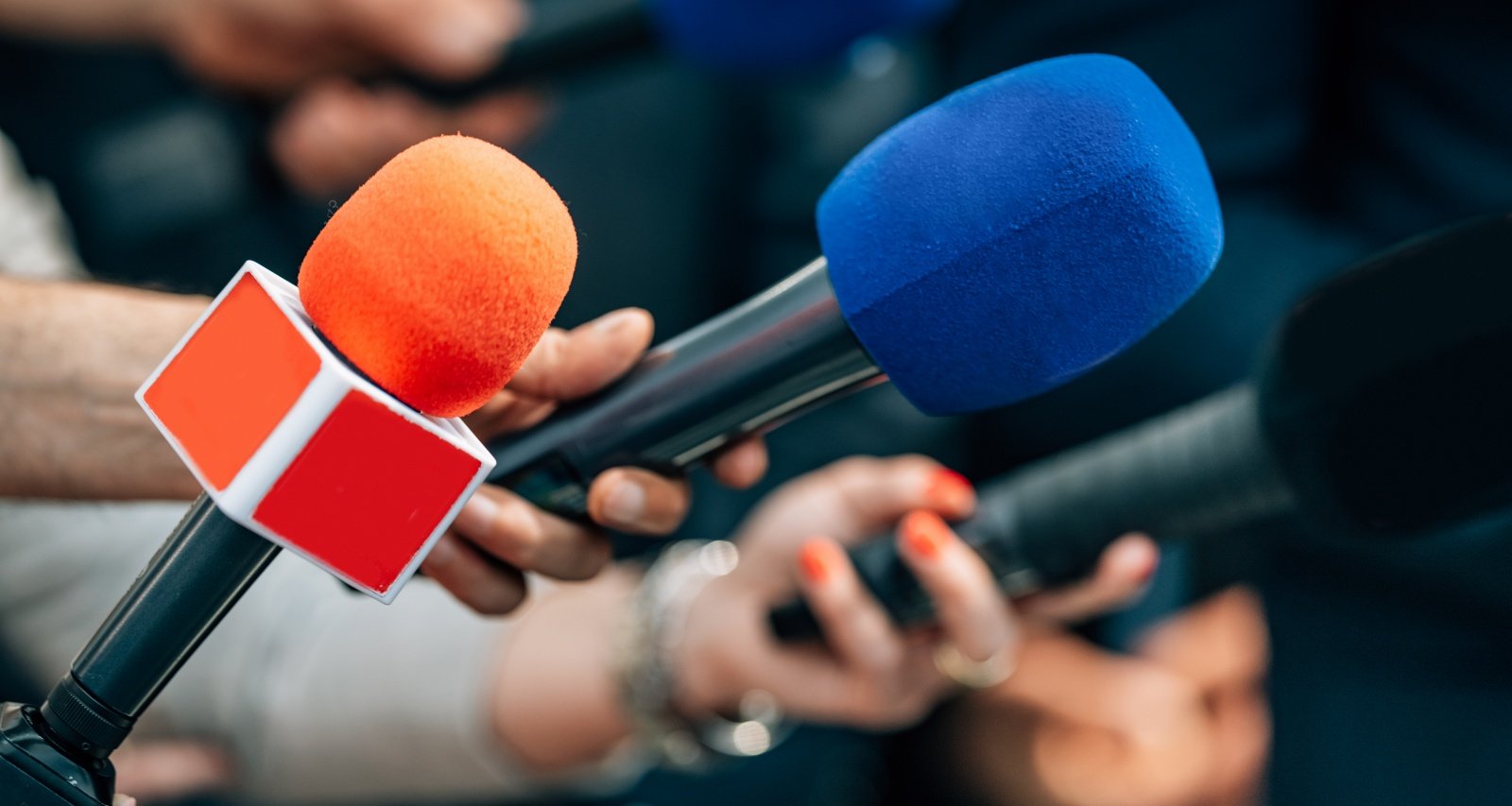 KSEE has been Megan Rupe’s first home in the news industry. She joined as an intern and then became a reporter and anchor there. The Emmy Award-winning reporter became the favorite of Fresno residents in nine years at the station. And now, Megan Rupe is leaving KGPE for an exciting opportunity in Washington, D.C. Here’s more about the anchor’s departure from KGPE/KSEE.

Megan Rupe, a Central Valley native, earned a BA in Mass Communication and Journalism from California State University, Fresno, in 2014. She also holds a master’s degree in international relations and communications from Liberty University. She was also named “Fresno State Outstanding Broadcast Graduate” in 2014.

Before she graduated, Rupe interned with KSEE-TV 24 and CBS47 in Fresno. After that, she started her broadcast journalism career at KSEE24 and CBS47. She started as a reporter and multimedia journalist for both stations and became the weekend anchor on KSEE24.

Megan Rupe has been the morning anchor of Eyewitness News This Morning on CBS47 since 2019. She was also part of the Emmy Award-winning team at KGPE that led the coverage of the 2015 stabbing at the University of California, Merced.

Rupe has shared several stories throughout the years, including the 2018 Ferguson Fire that raged for over a month near Yosemite National Park, a furniture store fire in Fresno, and many more. She has also conducted interviews with prominent personalities like Congressman Jim Costa, country music star Lee Greenwood, celebrity chef Martin Yan, and Fresno State’s basketball player Jemarl Baker to name a few.

The anchor announced her departure from CBS47 on Instagram on December 22, 2022. She said, “To my friends and all of our faithful viewers, I have a very wonderful update to share with you. However, that exciting new chapter starts with a very personal announcement. My time at KGPE/KSEE in Fresno is coming to a close.”

Megan Rupe is leaving KGPE and will join the news team of WJLA, the ABC affiliate in Washington, D.C. She will be leaving Fresno in the coming days and relocating to the U.S. capital.