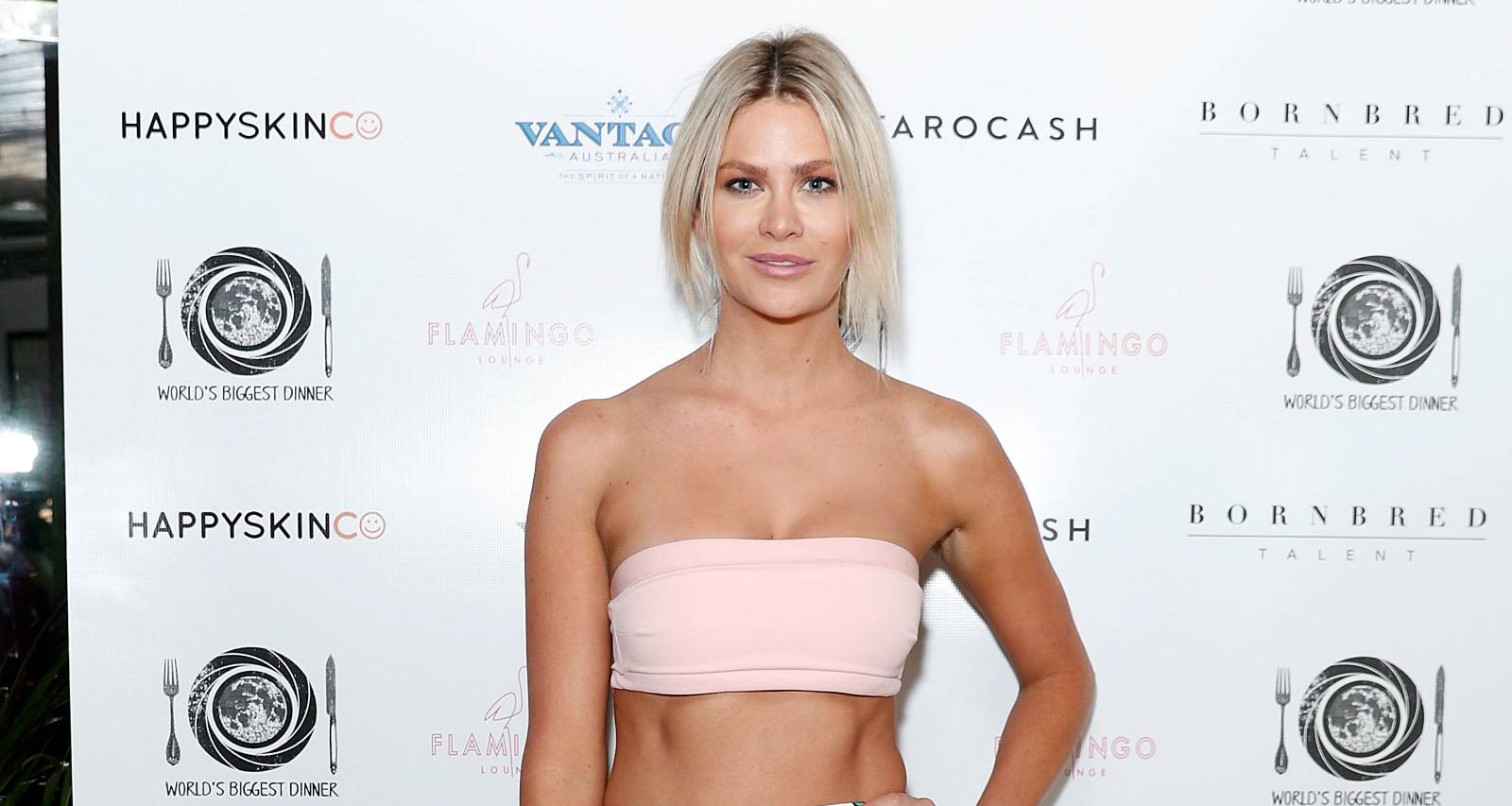 The pair— who are both residents of Perth, Australia— met during the filming of the fourth season of The Bachelor, the Australian version. By the third episode into the show, Marx was sent home by bachelor and model, Ritchie Strahan, while Scanlon lasted half way through the season.

After much speculation, media outlets confirmed that the couple are romantically together after Marx, 27, declared her love. She wrote “I love you,” in a post for Scanlon’s 30th birthday and posted it online.

Rumors had been circulating after the pair were posting intimate photos of each other on their respective Instagram accounts, with captions such as “my favourite person” and “there are many things that I love, but this is one.”

“I met Tiffany in a very strange situation,” Marx began in an Instagram post to celebrate Scanlon’s 30th birthday. “Well… we were kind of dating the same guy. And it was filmed and put on TV.”

She added: “Friendship ripened into something bolder… She’s helped me to disintegrate many of the ideals I’ve had that were harmful (about relationships, about career and ‘stability’) and for that I feel set free.”

Marx wasted no time on reflecting further on their latest adventure together.

“I flew this beautiful woman to The Abrolhos Islands for her 30th birthday!” shared Marx. “I have to admit that I felt so so proud to be with her, my favourite person, celebrating such a momentous occasion on the water — a mutual love of ours [sic].”

Scanlon seemed to share her own thoughts on Marx’s loving words and their time together.

“Meeting Megan this year felt like destiny,” said Scanlon. She added: “I know we will have many more adventures for many years to come and when she turns 30 I will have to try to top this!” Thank you my darling.”

And where is ex-bachelor Richie Strahan during all of this? Well, the model is just fine with The Bachelor winner, Alex Nation. The two were recently spotted at the “Who Sexiest People Party” in Sydney, Australia and it was noticeably obvious that the pair couldn’t keep their eyes off each other the whole night.

It’s rare that everyone gets to live happily ever after on reality TV, but that’s exactly what happened here. (Maybe the U.S. Bachelor series should be taking notes from Australia!)