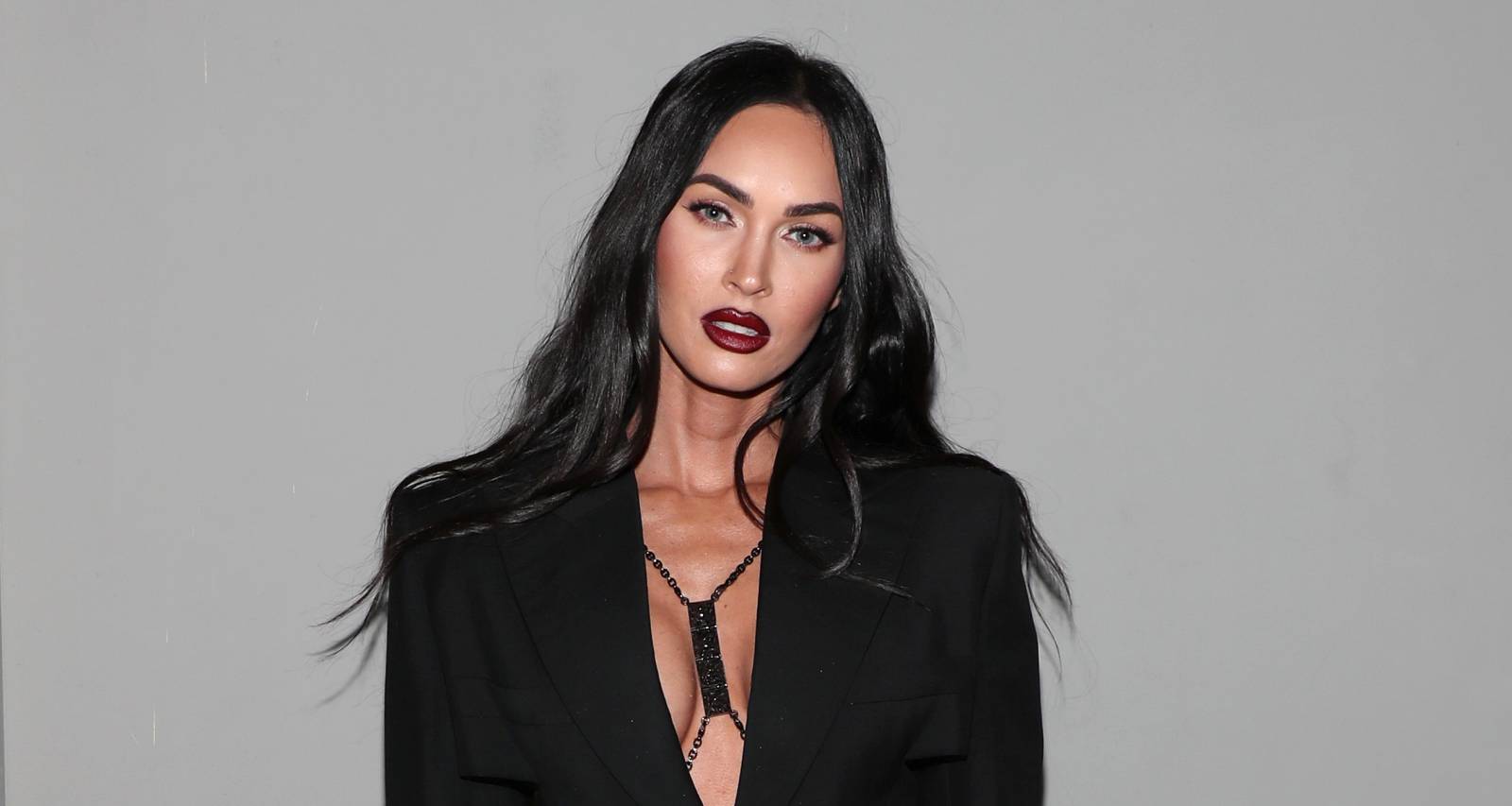 Who could Megan Fox be dating? After her recent appearance with a very visible baby bump—and no, that’s definitely not water weight—people convinced that the Transformers star is pregnant and are wondering who the father of her third child could be.s

The 29-year-old TMNT 2: Out of the Shadows star was spotted in a black Versace mini dress while promoting her movie and was seen turning just enough for fans to get a glimpse of her baby bump. But with her divorce from Beverly Hills, 90210 alum Brian Austin Green on its way to being finalized and her filming TMNT in New York City last summer, everyone is wondering who this mystery man could be. This got us thinking of the past and the lucky men that Fox has been publicly linked to throughout the years.

David Gallagher, 31, dated the TMNT star from 2003 to 2004 and hasn’t been seen publicly since. Gallagher is most famous for his role as Simon Camden, a preacher’s son on the WB show, 7th Heaven. Compared to Fox’s next two love interests, we were surprised this boy-next-door made the list, but the romance obviously didn’t last.

Many may remember when actor Shia LaBeouf played resident troublemaker Louis Stevens from the Disney Channel show Even Stevens. But later, he traded his school-boy look for action star in Transformers, on the set of which he met Fox. Rumors had been circling for a while but E! News reported that LaBeouf went on record to say that the two had a brief relationship in 2009. He nodded when asked if the two hooked up and was even getting into fights over her—what a guy! But apparently, he was not father material for Fox.

From 2004 to 2009 Green and Fox were on-again-off-again, but then on for good when they married in 2010. It seemed to be for good until the couple confirmed their separation. The age difference was also noted to be a factor in their divorce, since Fox was still young and trying to build her career and Green was happy staying home. The two filed for divorce citing irreconcilable differences and have joint custody of their sons. The pair has two kids together: three-year-old Noah Shannon Green and two-year-old Bodhi Ransom Green.  Fox and Green aren’t in each other’s lives much except for the kids, but their sons may be getting another sibling in a few months—perhaps they will get a sister?