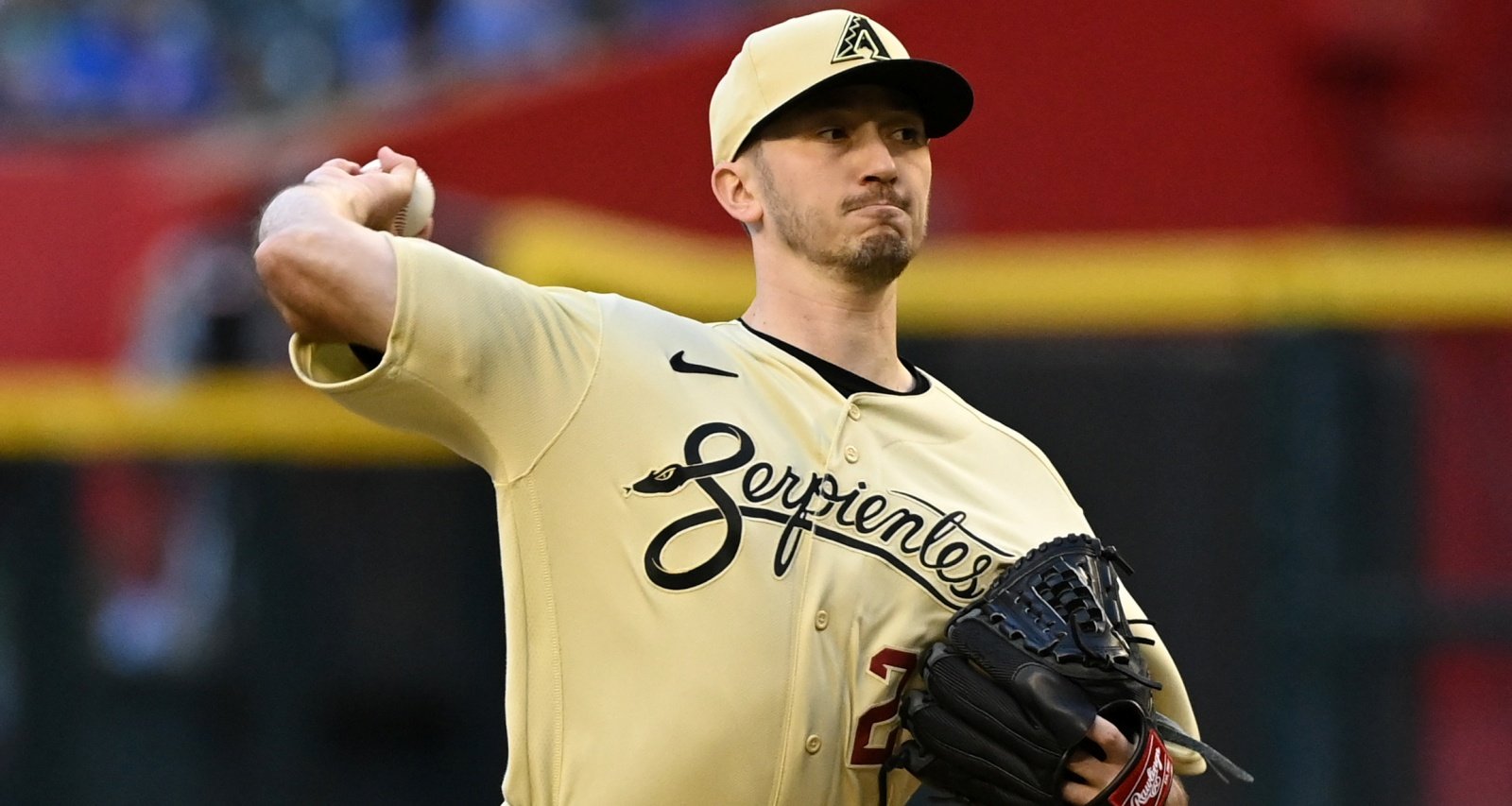 Zach Davies #27 of the Arizona Diamondbacks delivers a first inning pitch against the Chicago Cubs at Chase Field on May 13, 2022 in Phoenix, Arizona. (Photo by Norm Hall/Getty Images)

Zach Davies signing with the Arizona Diamondbacks this year would have brought him closer home. However, that is not the case, as revealed by the pitcher’s estranged wife. Zach Davies’ wife, Megan Davies, has filed for divorce and detailed the dissolution of their longtime relationship on social media. Their relationship was known for their sweet mentions of each other on Instagram. But that apparently changed when the MLB pro allegedly cheated on Megan and ghosted her for a year. Find out what Davies’ soon-to-be ex-wife said and more in this Megan Davies wiki.

Born Megan White on September 5, 1992, she is a native of Arizona. She is the daughter of Lisa Contos White. Her family lives in Gilbert.

Megan graduated from Perry High School in 2011, where she was a varsity volleyball player. She went on to attend Arizona State University (ASU) and graduated in 2015 with a bachelor’s degree in communication.

Zach Davies was born in Washington before his family relocated to Gilbert, Arizona. He was selected by the Baltimore Orioles in the 2011 MLB draft, forgoing his commitment to attend ASU.

Around that time, he began dating ASU alum and Gilbert native Megan White. Their relationship deepened while Davies got promoted from the minors to MLB. He was traded to the Milwaukee Brewers, San Diego Padres, Chicago Cubs, and as of 2022, the Arizona Diamondbacks.

After five years together, Zach Davies proposed to her in December 2015. They were married on December 3, 2016, and had a fairy-tale wedding.

Zach Davies has been inactive on social media since 2020. But in the past, he and his wife shared sweet birthday, anniversary, and Valentine’s Day posts.
However, Megan has purged the MLB pro’s presence from her Instagram (her inactive Facebook still has old pictures of the estranged couple). In May 2022, she detailed the dissolution of their marriage in an emotional post.
According to Megan, Zach has not had contact with her in over a year. The pitcher, who signed with the Diamondbacks in March, allegedly “blocked” communication with Megan and ghosted her.
“In 2021 my world as I knew it completely fell apart,” she said in her statement. “My husband cut off all communication from me while I was back home in Arizona and he was in another state. He sent a text message at 6am in the morning and then blocked me.”
She then claimed she filed for divorce without having spoken to Zach. She also revealed that she found out he had been cheating on her.
Megan said she had kept this heartbreak under wraps because she felt humiliated. But she has since decided to claim her “power back” and go ahead with this divorce.
Zach Davies hasn’t responded to Megan’s statement or the divorce filing. However, it appears that the athlete doesn’t have many people in his corner.

Several MLB WAGS like Jenny Cain and Kaycee Sogard voiced support for Megan below the post. The MLB community on social media has also commended Megan for putting herself first.