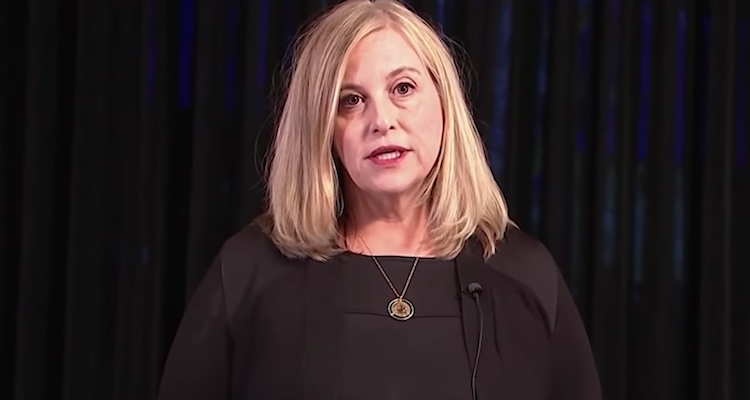 Nashville mayor Megan Barry came clean about a secret she had been keeping. In January, she confessed that she was having an affair with a staff member! Even though she declared she wouldn’t give up her office, things have changed since then. Barry resigned as Nashville’s mayor and has admitted to felony theft. So, keep reading to know more about the scandal, along with details from Megan Barry’s wiki.

Who Is Megan Barry?

Barry graduated from Vanderbilt University’s Owen Graduate School of Management. She has been the Democratic mayor of Nashville since 2015.

Although Megan Barry’s affair is over, she told reporters that she and her husband aren’t separating. She has openly apologized to him, and to all of Nashville, for her actions.

“I am deeply sorry,” Barry said. “And I am embarrassed and I am sad. And I am so sorry for all the pain that I have caused my family and his family. And I know that God will forgive me but that Nashville doesn’t have to. I hope that I can earn their trust and I can earn your trust back.”

On January 31, 2018, Barry apologized for her secretive affair with 58-year-old Sgt. Robert Forrest Jr. A former head of security, he is also a 31-year veteran of the department. He was in charge of Barry’s security detail and put in his resignation papers in January.

“Today I acknowledged publicly that I have engaged in an extramarital affair with the former head of my security detail,” Barry said in a statement. “I accept full responsibility for the pain I have caused my family and his. I am so sorry to my husband Bruce, who has stood by me in my darkest moments and remains committed to our marriage, just as I am committed to repairing the damage I have done.”

Forrest was an officer of the Metropolitan Police Department and the affair reportedly began in mid-2016.

According to reports, Forrest went on several trips with the Nashville mayor, including trips to “Paris, Athens, Washington, New York, Denver, Oakland and other cities in the past year.” He had $33,000 in expenses for the trips, and racked up $50,000 in overtime last year, on top of an $84,500 salary.

“I deeply regret that my professional relationship with Mayor Barry turned into a personal one,” Forrest said in a statement provided by his lawyer, David Raybin. “This has caused great pain for my wife, my family, friends and colleagues. At no time did I ever violate my oath as a police officer or engage in actions that would abuse the public trust.”

Nine of the trips were just Barry and Forrest, including one to Greece in September.

Barry also added that all of her trips were business-related, due to her busy schedule as mayor. However, these vacations with her paramour were all on taxpayers’ dime.

According to CNN, Robert Forrest Jr. has pleaded guilty to theft of property over $10,000. He has agreed to repay the city of Nashville $45,000 and to serve three years of supervised probation.

Megan Barry has agreed to reimburse the city and serve three years probation. She has given her full support to former Vice Mayor David Briley, who will serve as acting mayor of Nashville.