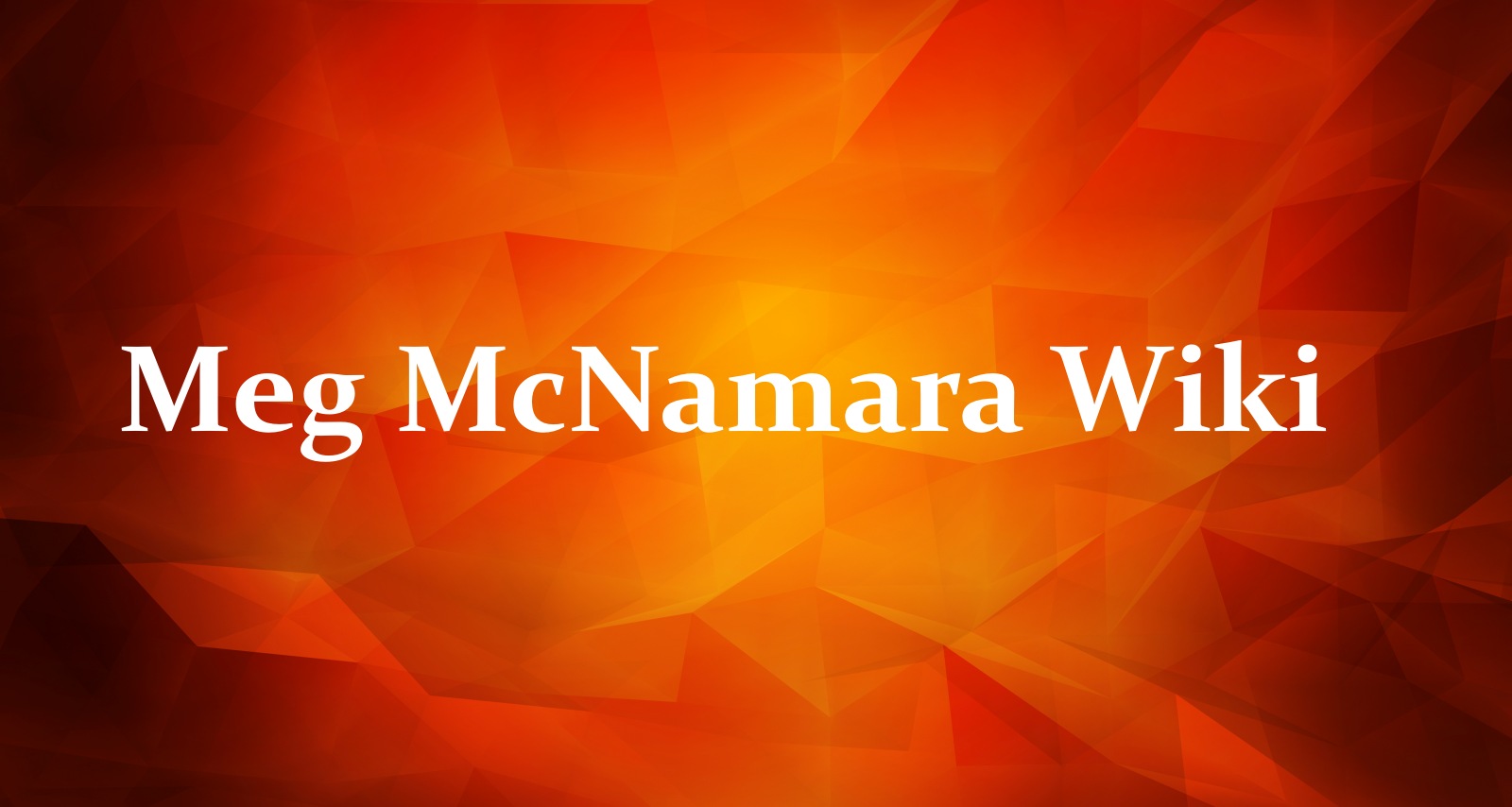 Meg McNamara has been part of the weather team at WJZ-TV since 2017, and is a beloved personality to Baltimore locals. So, the CBS affiliate’s viewers were curious about her absence this past weekend. Well, as it turns out, there was no reason to fear the weatherwoman had left the station. She was, in fact, getting married during the weekend. We have details about her new husband and more in this Meg McNamara wiki.

Megan Maria McNamara was born on May 24, 1986, and is originally from Seattle, Washington. She is the eldest of three children born to Jeff and Dana McNamara.

Meg’s mother Dana is an interior decorator. Her brother, Conor McNamara, is a writer and founder of Words Matter. Their sister, Maura Lee McNamara (or Mims, as Meg calls her), is a model signed under Q Management in California.

After graduating from California’s Loyola Marymount University with a degree in fine arts, Meg McNamara worked on Dr. Phil from 2008 to 2010. In her time as a production assistant and later talent coordinator on the show, she was drawn to storytelling.

McNamara switched from behind the camera to broadcasting. She made her broadcasting debut in 2012, anchoring on the Lewiston, Idaho station KLEW-TV.

She filled in for the weatherperson once and wanted to do more weather broadcasts. That led her to Florida in 2014, to cover weather on WEAR-TV.

Meg McNamara tied the knot with Timothy Witham on January 30, 2021 in Baltimore. She and her family shared the news on their respective social media.

The weatherwoman’s husband, Dr. Timothy Witham, specializes in orthopedic and neurosurgery. He is the director of the Johns Hopkins Neurosurgery Spinal Fusion Laboratory and a professor of neurosurgery.