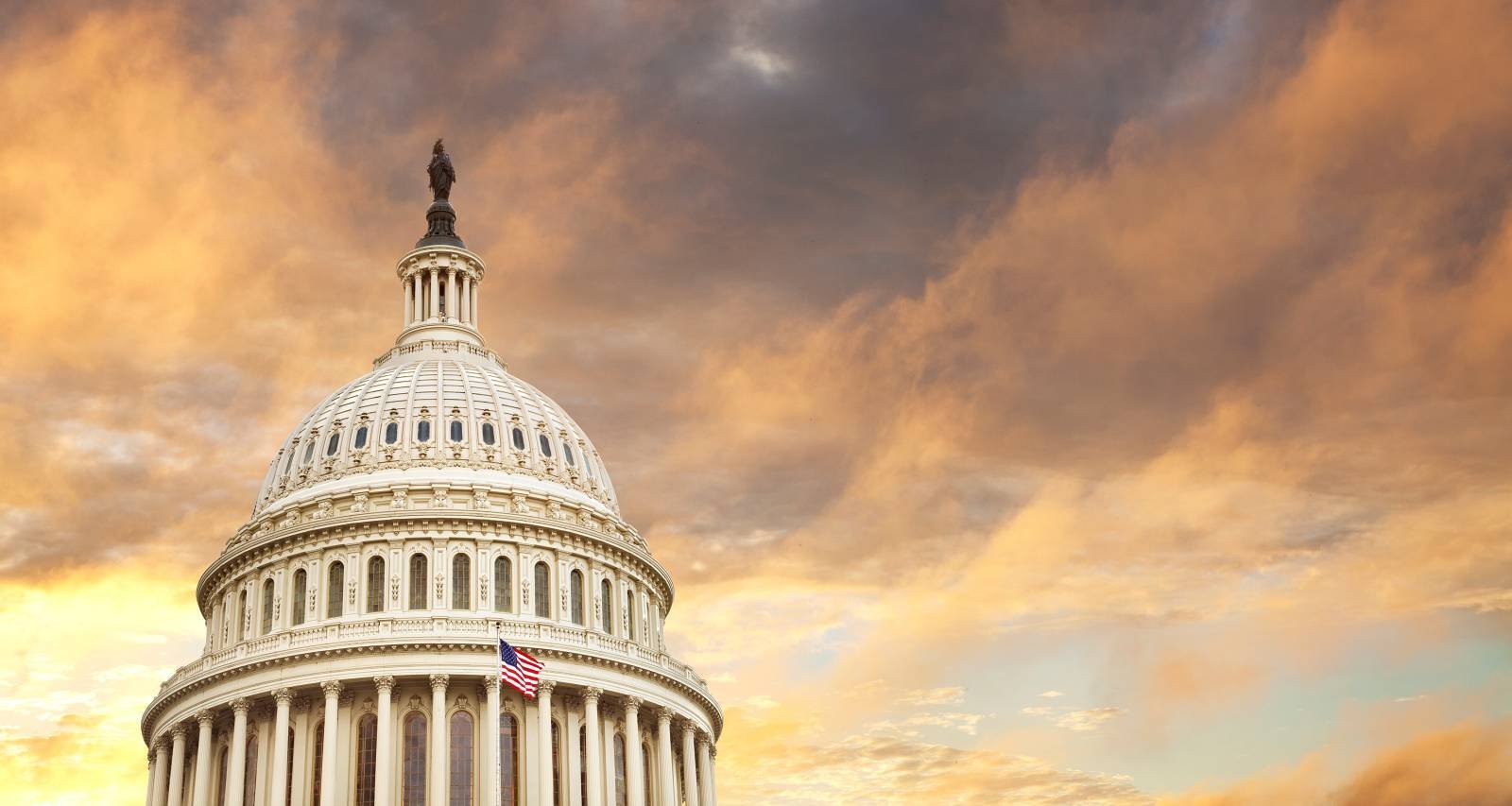 Trudy Busch Valentine, of St. Louis’ famous brewing empire and the family behind it, has entered Missouri’s hottest election race. She makes her political debut in the 2022 race for the U.S. Senate as a Democrat candidate. Not only is she from the Show-Me State’s most prominent family as the daughter of a famous beer magnate, but she is also noteworthy as a philanthropist, conservationist, educationist, and healthcare advocate. This foray into politics is a first for her, but she is already attracting much attention and support. For the uninitiated asking who this new candidate in Missouri politics is, we reveal her background in this Trudy Busch Valentine wiki.

Trudy Busch was born on June 1, 1957, to a family that is steeped in the history of Missouri. She is one of 11 children born to August “Gussie” Busch, a pioneer behind the Anheuser-Busch brewing empire based in St. Louis.

Trudy Busch Valentine graduated from Saint Louis University’s nursing school in 1980. Details of her career as a practicing nurse are unclear, but she held on to her connection to her alma mater for years to come.

She’s served on the Saint Louis University Women’s Council since 1990 and the School of Nursing Executive Advisory Board since 2000. She was the chairperson of the latter from 2006 to 2015.

Valentine was elected to the university’s board of trustees in 2017. She gifted a generous $4.0 million to the university, which conveyed its gratitude for Trudy, her mother, and her daughter’s longstanding support by renaming the nursing school the Trudy Busch Valentine School of Nursing in 2019.

Valentine also keeps the family legacy alive as a philanthropist and conservationist. Together with her siblings, she fought to maintain the family’s ownership of the historic Grant’s Farm and keep it free and open to the public.

She also runs a ranch in Missouri with her family, where they raise bison, cattle, and horses, animals that Trudy grew up around on Grant’s Farm.

Trudy Busch Valentine was married to John Dee Valentine until his death in 2002 of cancer. They are parents to six children—Matthew, Blake, August, Christina, John, and Stephen Valentine.

Christina is also a graduate of the nursing school named after her mother. The younger August serves in the U.S. military.

Trudy lost her son Matthew on August 18, 2020. He was only 36. Trudy has been open about the loss of her husband and her son in the past.

Trudy is also open about finding love for a second time 13 years after the loss of her husband. She is currently with John Fries, also a widower and with children from his previous marriage. Together, they run their Missouri ranch.