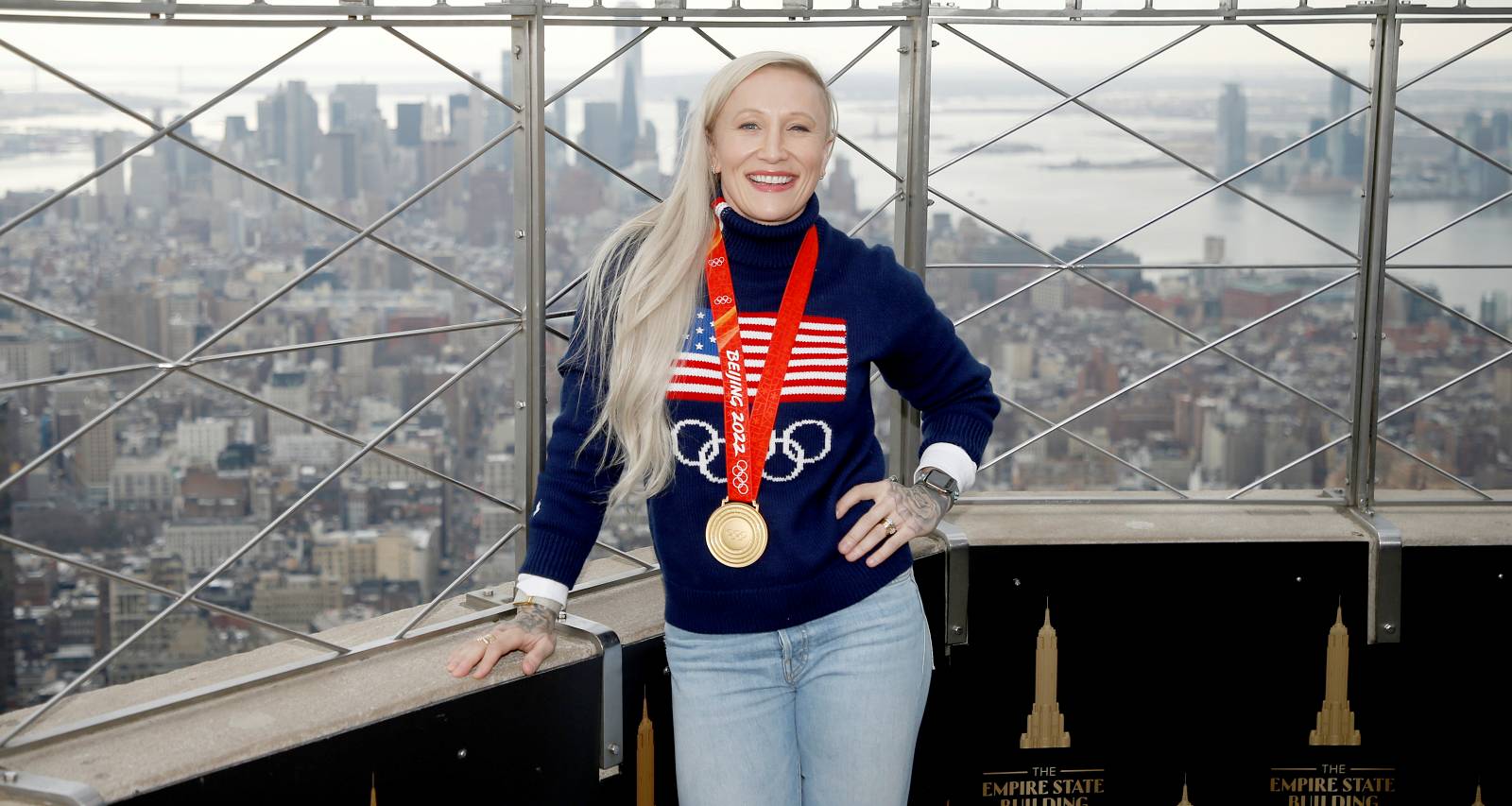 Kaillie Humphries’ career has been tough on her of late. The top bobsledder switched allegiance from the Canadian team, with whom she won Olympic and World Cup titles, to the U.S. team. While her ordeal wasn’t easy, Kaillie had her No. 1 supporter by her side. Travis Armbruster is the lucky one who gets to call himself Kaillie Humphries’ husband. His social media followers know him as the bobsledder’s devoted fan and cheerleader. He knows first-hand what bobsled athletes have to face behind the scenes. Fans are sure Humphries also has an amazing partner and trainer in her husband. We reveal more of his own bobsledding background here in this Travis Armbruster wiki.

Travis Armbruster was born on June 1, 1984, and hails from Kansas. He grew up in WaKeeney, where his family lives.

Travis is one of four children born to Bev and Jerry Armbruster. He has two sisters, Kacey Armbruster and Colleen Wedermyer, as well as a brother, Dustin Armbruster.

The Kansas native attended Dodge City Community College between 2003 and 2005. He earned a Bachelor of Science in Fitness & Kinesiology from Pittsburgh State University in 2008.

After his short-lived bobsled career, Armbruster became more involved in fitness and wellness. He had been a personal trainer for Iron Orr Fitness from 2010 to 2013.

Armbruster also owned PureFormance Supplements between 2017 and March 2022. In 2021, he became the brand ambassador of LifeVoxel.AI.

Kaillie Humphries (née Simundson) was previously married to British and Canadian bobsledder Dan Humphries. However, their marriage ended in divorce before the 2014 Winter Olympics.

She met Travis Armbruster in 2015 and they have been reportedly dating since 2016. Travis and Kaillie were married on September 14, 2019.