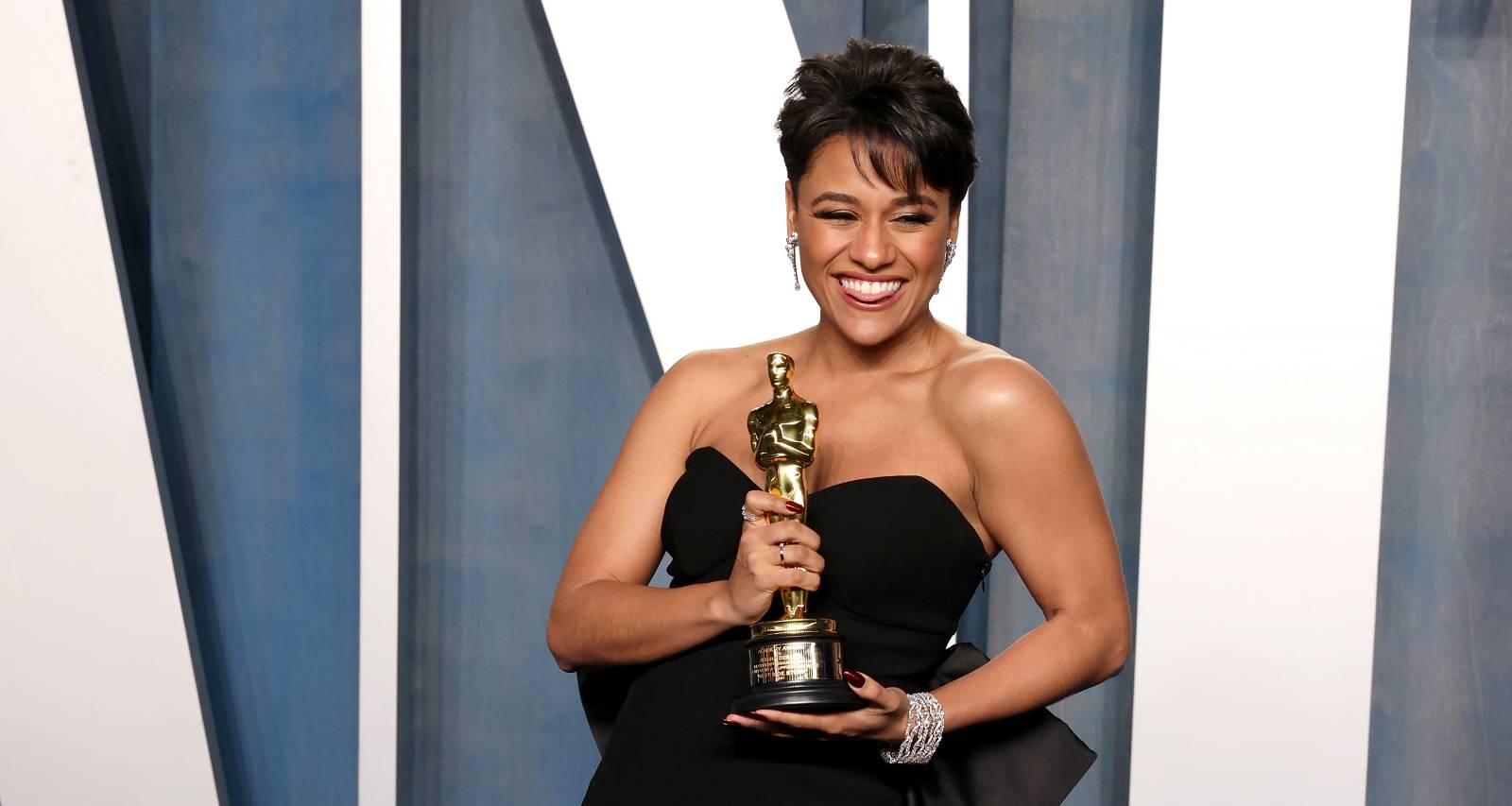 Ariana DeBose is rightfully earning accolades for her performance in West Side Story. Since she won the Oscar for Best Supporting Actress at the 2022 Academy Awards and also became the first Afro-Latina, openly queer woman of color to win a SAG Award, the attention has been also on her personal life. Fans might recognize Ariana DeBose’s girlfriend, Sue Makkoo, from their red carpet appearances. They even celebrated DeBose’s big night at the Vanity Fair party together, looking absolutely besotted! Fans can’t get enough of their relationship and want to know more about the lady DeBose is dating. So we reveal more about who Sue Makkoo is.

Susan Makkoo was born on February 15, 1967. She is one of two kids born to Don and Florence Makkoo.

Her father, Donald “Don” Makkoo, was a Navy veteran and delivered for Meals on Wheels for three decades. He was also part of a barbershop group and the church choir.

Don Makkoo passed away in 2019. He is survived by his wife, Florence; their kids, Susan and Thomas Makkoo; and their kids’ respective partners and children.

Sue Makkoo is a graduate of Arizona State University. She’s got decades of experience in costume design with credits in some recognizable productions.

She was an assistant professor of costume design at Colorado Christian University from 1995 to 1997. From 2011 to 2013, she was a costume designer for Kentucky Shakespeare. Makkoo is also known for her work at the La Jolla Playhouse in California from 2005 to 2016.

She is mostly based in New York currently. She’s associated with the Manhattan School of Music, RWS Entertainment, and even Harvard/A.R.T. in Massachusetts. She was even the costume associate for the Donna Summer musical on Broadway.

Sue Makkoo is a mother of three adult children from a previous relationship with a person named John Wilson. Her daughter, Adalyn, and sons Harry and Noah often feature on her social media.

Adalyn is a therapeutic counselor based in New York. Harry, a graduate of Azusa Pacific University, and Noah, a playwright, are both based in California.

Makkoo and Ariana DeBose have been romantically linked since 2019. They reportedly met while Makkoo did the costume design and DeBose played Disco Donna on Summer: The Donna Summer Musical.

The Hamilton starlet, who identifies as queer, first appeared in Makkoo’s Instagram in 2019, and has had a few more appearances on the costume designer’s profile since. And Makkoo is overjoyed that the Academy recognized Ariana DeBose’s immense talent in West Side Story.