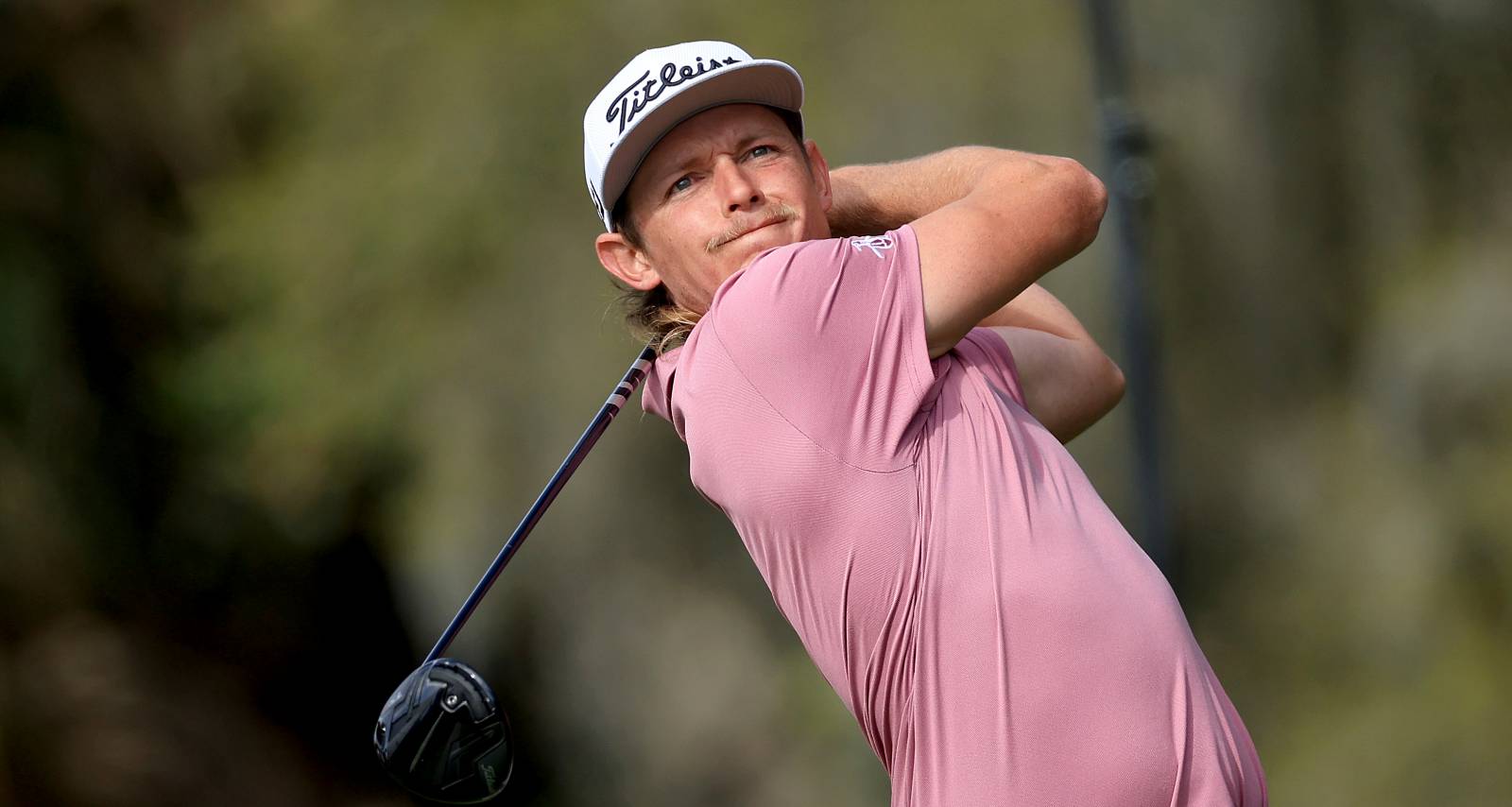 Cameron Smith won the Players Championship at Palm Beach in March 2022. The win was extra special because Smith had the three most important ladies in his life at the course. Besides Sharon and Mel, the golfer’s mom and sister, Cameron Smith’s girlfriend was also in attendance. Shanel Naoum was identified as the woman dating the Aussie golfer currently, and social media users want to know more about her. So we reveal all there is to know about her background in this Shanel Naoum wiki.

Shanel Rita Naoum was born on October 29, 1996, and is a native of Florida. She is one of two children born to Thair and Leen Naoum.

She has one brother, Ronaldo Naoum. He is a student at the University of North Florida and is an intern at a construction business.

Shanel and her brother Ronaldo attended Atlantic Coast High School. She graduated in 2014 from the advanced placement/honors program.

She studied public health and health science at the University of North Florida from 2014 to 2018. She received her Doctor of Chiropractic degree from Palmer College of Chiropractic in 2021.

Prior to that, Shanel was an intake coordinator at In Motion Physical Therapy from 2016 to 2018. She was briefly a client specialist at another practice in 2018. Shanel Naoum’s current job is unknown.