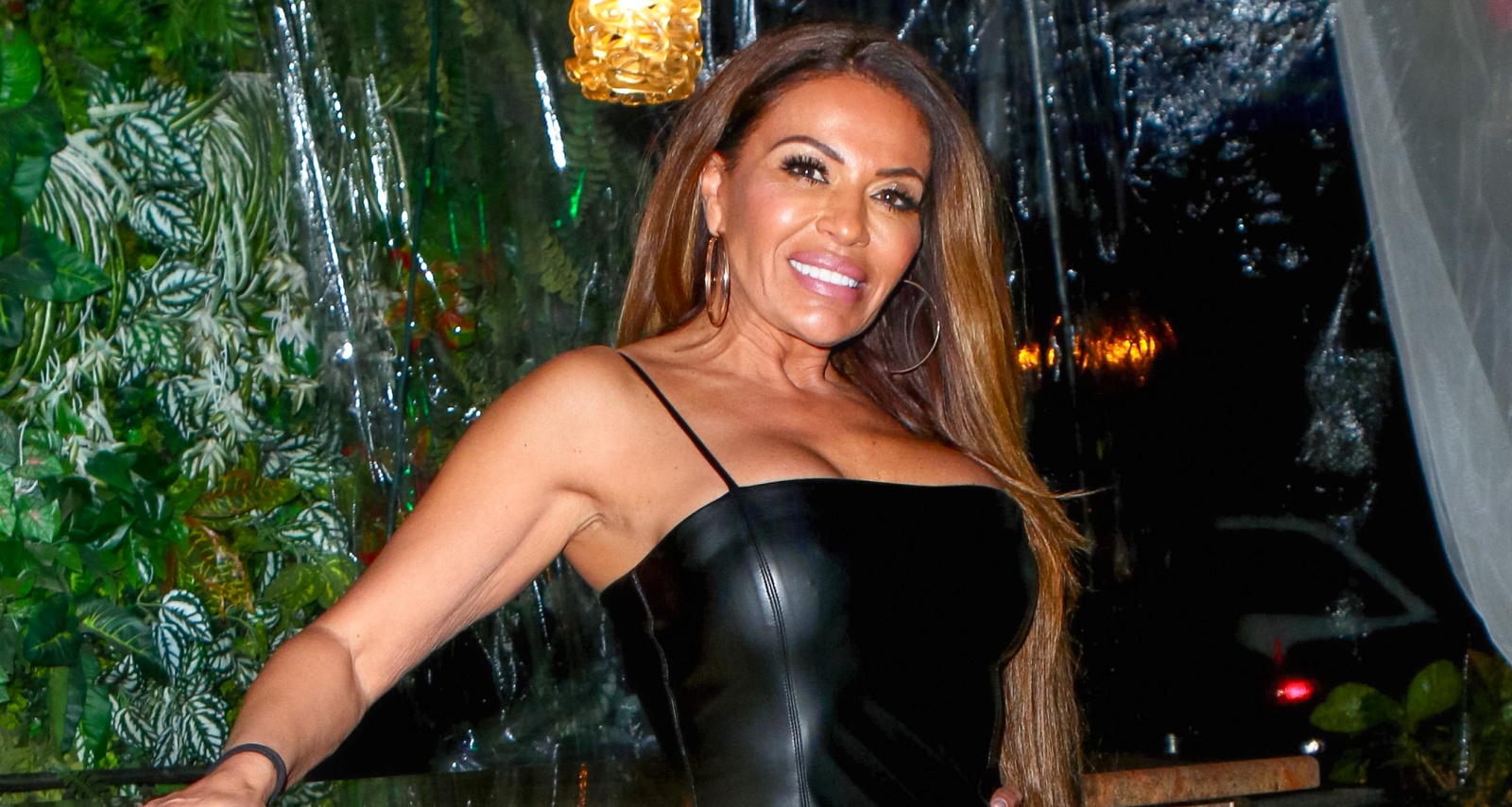 Dolores Catania’s split from longtime boyfriend, David Principe, came as a shock to not only her castmates on the Real Housewives of New Jersey, but also her fans. But she has since moved on, and her fellow Housewives are ecstatic for her. Paulie Connell was identified as Dolores Catania’s boyfriend after Teresa Giudice dropped hints about their relationship. The little glimpses of their relationship on Catania’s social media are making fans fall in love with this couple. They want to know more about who Paulie Connell is and if he would make an appearance on RHONJ. While Catania has yet to confirm the latter, we reveal more about her boyfriend’s background in this Paulie Connell wiki.

Paul Connell, or Paulie Connell as he sometimes goes by, was born on June 27, 1974. He was born and raised in Dublin, Ireland.

Paul is one of three children born to Noel Connell and Claire Connell. His father, Noel, passed away. Besides Paul, he is survived by his wife, Claire; their daughter Shaz; son, Dave; and their children’s respective partners and kids.

His mother and siblings are based in Ireland. But they do visit New York on occasion. Paul’s mother, Claire, also has visited New York and spent time with Dolores Catania.

Paulie Connell is a graduate of St. Marks School in Tallaght, Ireland. His early career and background are unclear.

From 2001 to 2010, he served as the VP of All-Star Electrical Services. Since 2010, he’s been running Eco Lighting Services and Eco Electrical Services as president and CEO. While the companies are headquartered in New York, they also operate in Florida, New Jersey, Virginia, Maryland, Dublin, London, and Puerto Rico.

Connell has two children from a previous relationship. His sons—Kameron (born November 5, 2001) and Brooklyn (born June 29, 2005)—are athletes and soccer players.

Dolores Catania made it Instagram official with Paulie Connell on Valentine’s Day 2022. Her RHONJ costar, Teresa Giudice, hinted that Catania had been dating someone new earlier the same month.

Catania had split from longtime boyfriend, David Principe, in 2021. She also has two adult children, Gabrielle and Frankie, with her ex-husband, Frank Catania.