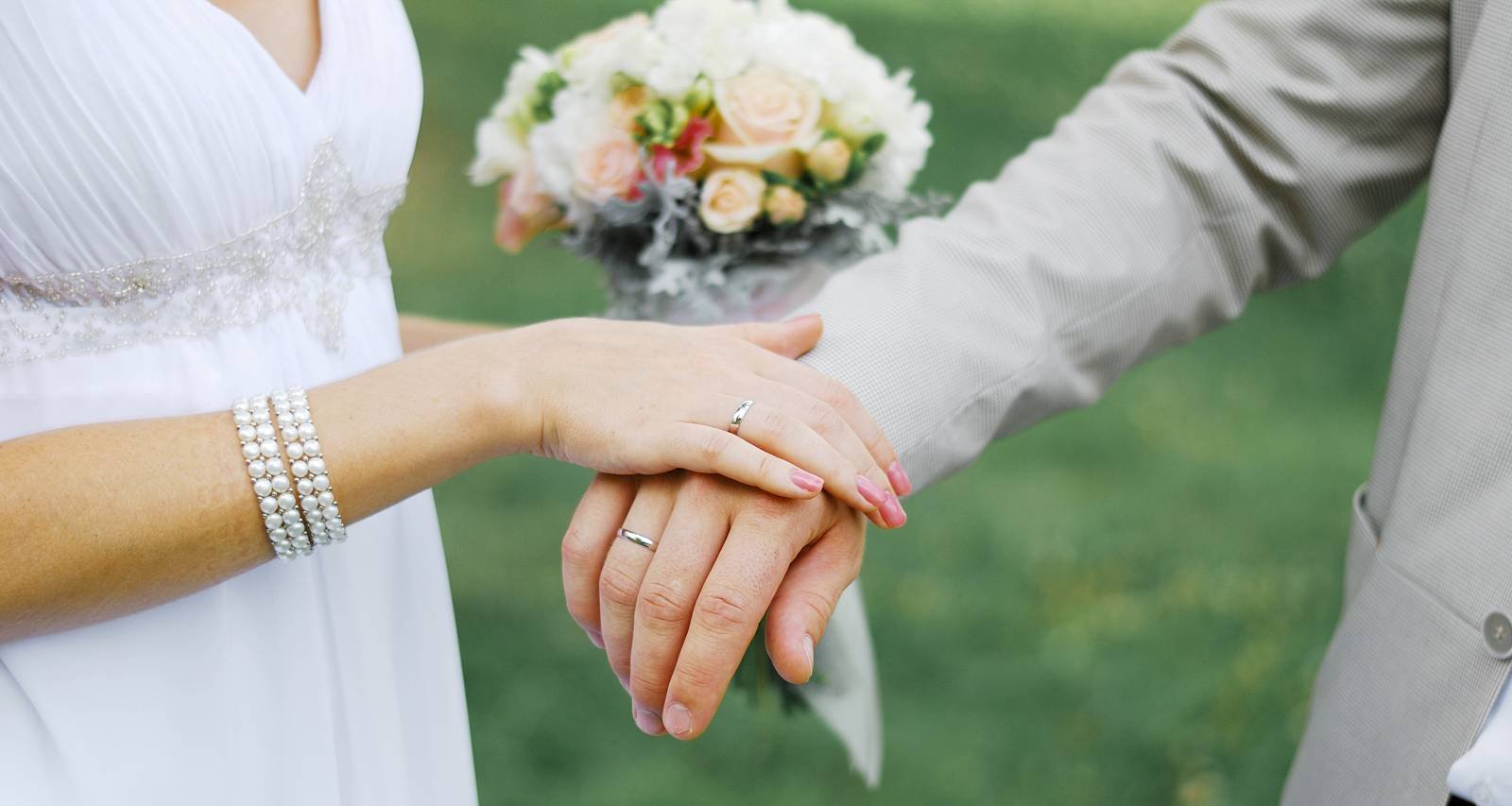 Amanda Jaeger has been THV11’s news anchor for five years. But now she’s stepped back from broadcast for her new job in Walmart’s corporate affairs. Some of her followers wonder if her new career trajectory has to do with her other half. Amanda Jaeger’s husband, Mitch Jaeger, has followed the former Miss America contestant wherever her career took her. It’s evident that he is her biggest supporter as she advances in her career. Amanda often gives her social media followers glimpses into their relationship, which leaves them wanting more. Her followers want to know who Amanda Jaeger’s husband is. So we reveal more about his background in this Mitch Jaeger wiki.

Mitchell Jaeger was born on February 11, 1993, and hails from Pueblo, Colorado. His parents, Shirley and Jeff Jaeger, are based in Hutchinson, Kansas.

His mother, Shirley, is active in the local church community there. His father, Jeff, is an employee at GT Midwest.

Mitch Jaeger graduated from Buhler High School in 2011. Soon after, he attended Wichita State University, from where he earned his bachelor’s degree in communication in 2015.

During that time, he had internships at Hutchinson Community College and Grace Bible Church. He also began one of his earliest jobs at a Starbucks location in Hutchinson as a part-time barista.

In Little Rock, Arkansas, Jaeger moved to a Chick-fil-a franchise. He was a director of operations and business development during his three years there.

Since 2020, Jaeger has been with Winrock International and currently handles the global compensations and benefits. With his wife’s new job at Walmart, Jaeger lists his location on LinkedIn as Bentonville.

Missouri native Amanda Sasek was crowned Miss Kansas 2014 before she earned her master’s degree in political science from the University of Kansas. In 2015, she studied broadcast journalism at Wichita State. But that’s not where she met fellow Wichita alum, Mitch Jaeger.

In October 2014, Amanda was intrigued by a barista at a Starbucks. She slipped him her card with her number and the Bible verse, Matthew 14:29.

The next day, the reigning Miss Kansas was on her way to an event in Stafford when she got the call from the barista, Mitch Jaeger. They decided to have their first date the next day.

When Amanda Jaeger got the position at Little Rock’s THV11 in 2016, Mitch followed. Now, as her new job at Walmart is based in Bentonville, Mitch once again relocated with her.