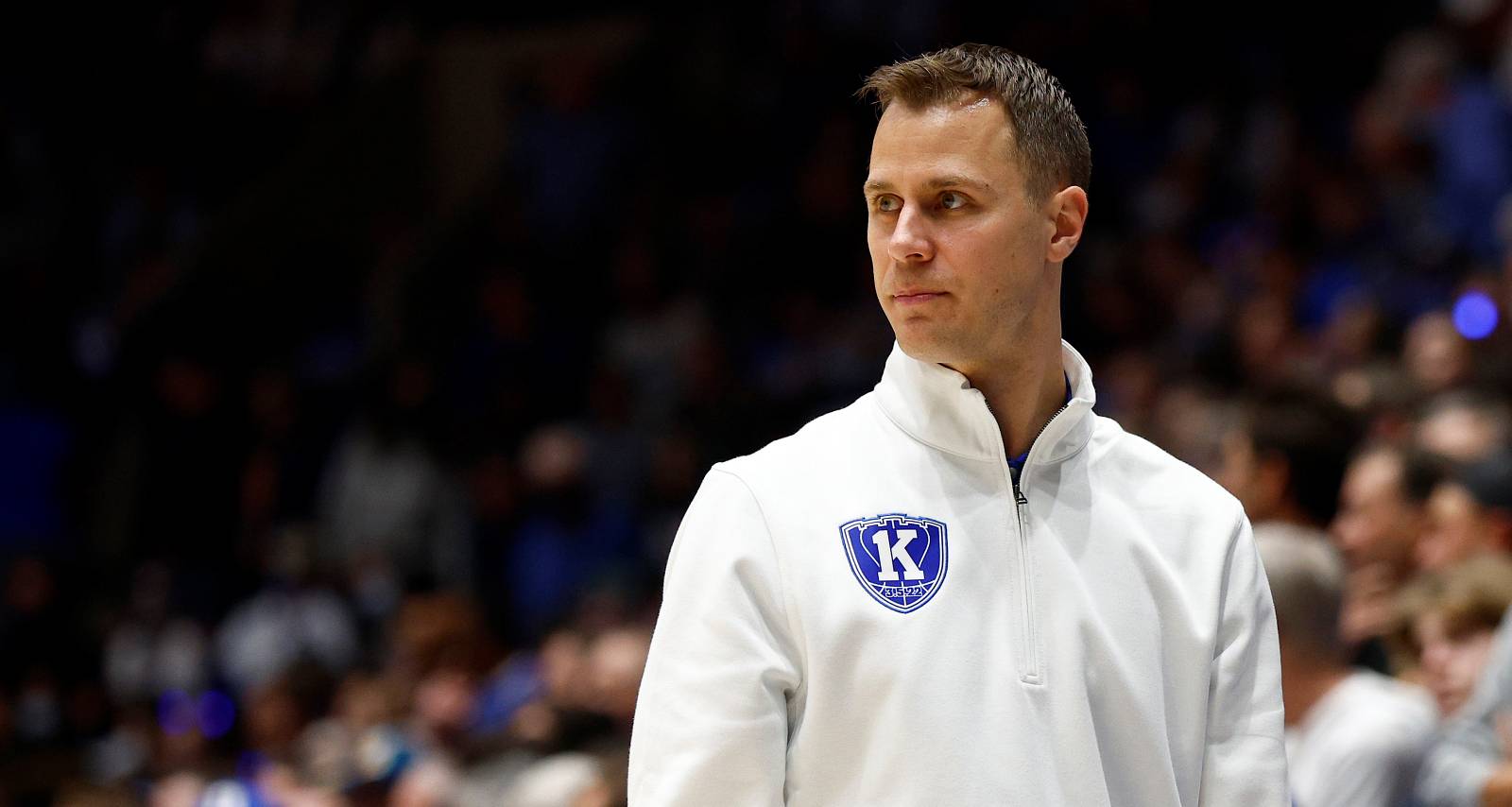 Jon Scheyer is soon going to be head coach of the Duke Blue Devils, a team to which his connection goes way beyond his term as an assistant coach. Not only did he defy expectations and pick Duke University for his collegiate career, but he is also married to a fellow Duke alum. Marcelle Scheyer is Jon Scheyer’s wife and will soon be the first lady of Blue Devils basketball. Not much is known about the coach’s wife, but college basketball fans want to know more about his home life, too. We reveal more about her background in this Marcelle Scheyer wiki.

Born Marcelle Provencial reportedly on September 15, 1987, she hails from Florida. She grew up in Fort Lauderdale where her family is based.

Marcelle is the daughter of Russell and Alberta Provencial. She has at least two sisters, Noelle and Michelle.

Marcelle Provencial graduated from the Duke University School of Medicine. She has since been a registered nurse.

As a licensed family nurse practitioner based in Durham, she primarily specializes in labor and birth among other women’s health conditions.

Jon Scheyer married fellow Duke alum, Marcelle Provencial, on May 6, 2017. By then, Jon was in his fourth year as assistant coach of Duke’s basketball team.