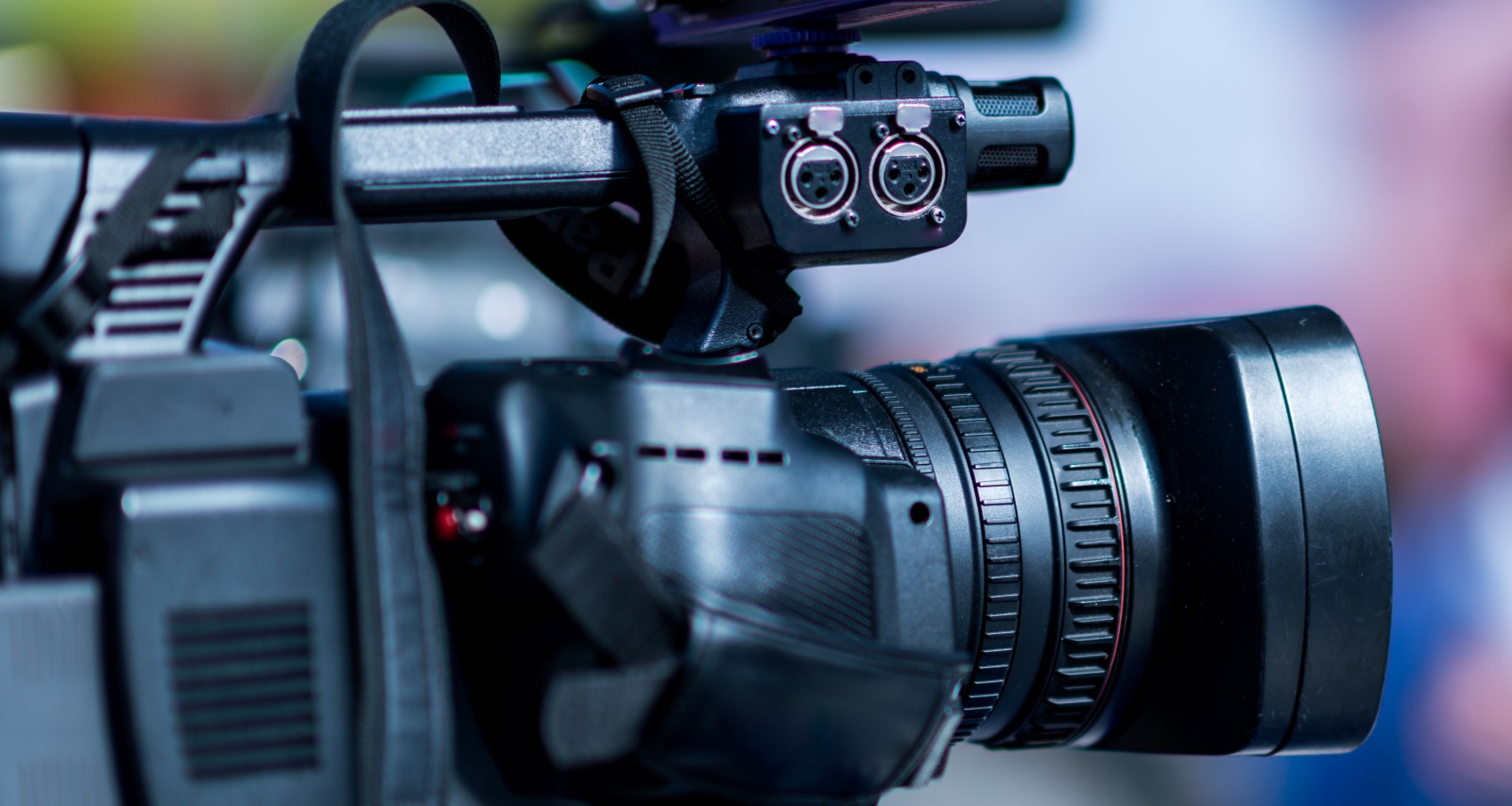 Delaney Wearden has been covering the weather in Roanoke, Virginia, since she arrived in town in 2019. In three years, the certified meteorologist on WSLS has become a major presence in Roanoke’s community. Rumors abound that Wearden is leaving News 10, and her viewers are loathe to see her go. Her new viewers and followers want to know who Delaney Wearden is as we reveal the weather anchor’s background here.

Delaney Wearden was born August 11, 1994, in Texas. She is one of four children born to Melissa and Paul Wearden.

Her father Paul is a business consultant with over four decades of experience. Her mother Melissa is a Texas A&M alum and an electric engineer.

Delaney grew up in Houston alongside her sisters, Kiley and Savannah Wearden, and their brother, Garrett Wearden.

Delaney Wearden’s father always had the weather channel on, which would spark a young Wearden’s interest in weather and storytelling. But it was a storm she experienced in San Antonio that cemented her decision to pursue meteorology.

The Texas native attended the University of Oklahoma, which has one of the best meteorology programs in the country, from 2012 to 2017. Wearden earned her BS in meteorology with a minor in broadcast journalism.

Before she graduated from college, Wearden earned experience at KOCO 5 News in Oklahoma City. She was an operations technician running the audio, robotics, and teleprompter during newscasts for a year.

She returned to Texas where she was a meteorologist at Amarillo’s KVII from 2017 to 2019. She moved to Virginia next, where she has been covering weather at Roanoke’s WSLS since.

Speculation is rife that the Emmy-winning weather anchor is leaving WSLS and Roanoke. There is, however, no confirmation from Wearden or the station.