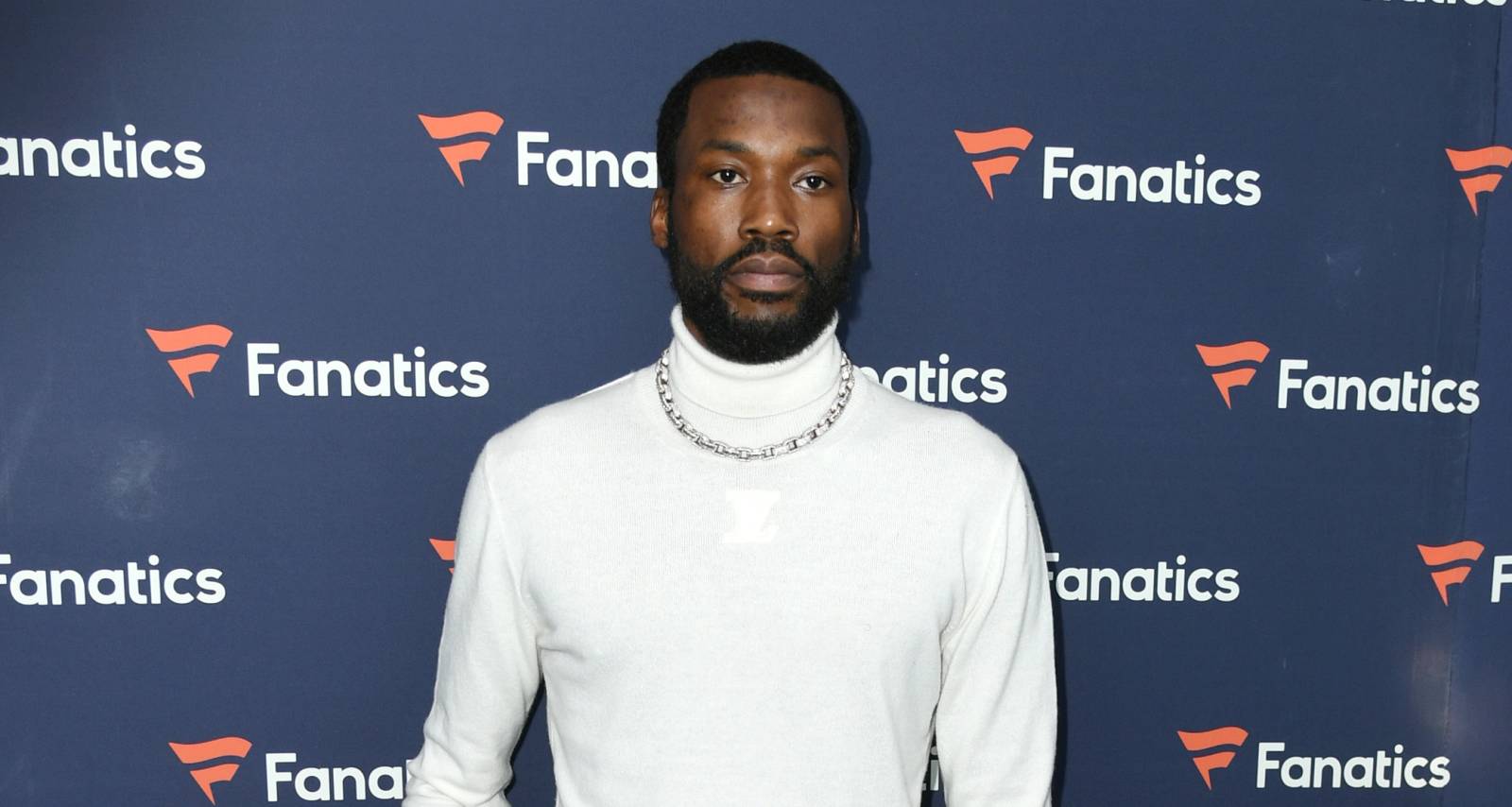 Last Friday, May 6, was Meek Mill’s birthday, and we’re here wishing him all the best! The rapper’s age is a fresh 29, and the Meek Mill net worth is a hefty $4.0 million.

The Philadelphia-born rapper has had success with his debut album Dreams and Nightmares, which included “Young & Getting’ It.” The song went on to debut at number two on the U.S. Billboard 200.

If you’re asking yourself, “What are his best songs?” and “What’s the story behind them?” then look no further. We’ve put together our picks for his top five best songs. Enjoy!

Released in 2012 as his lead single from his debut album Dreams and Nightmares, “Amen” features Drake on the track. Although the song received much backlash from religious organizations for the way it talks about church, it was fourth on the Billboard Hot 100 for U.S. rap songs.

“Burn” was released right after “Amen” as the second single from Dreams and Nightmares. Like “Amen,” the single was also produced by Jahlil Beats and features Big Sean. The music video was directed by Dre Films with appearances by Gunplay and Ace Hood.

As the title suggests, Meek Mill and fellow rapper Rick Ross pay homage to the fallen icon Tupac. Released in 2011, it was the lead single for the Mayback Music Group compilation album Self Made Vol. 1. The song peaked at 31 on the Hot R&B/Hip-Hop Songs and sold 176,000 copies in the U.S. alone!

“All Eyes On You”

Meek Mill shows his gentler side with “All Eyes On You” and the music video offers a sweet glimpse into his relationship with Nicki Minaj. Released in 2015 as his first single from his second studio album, Dreams Worth More Than Money, it also features vocals from Chris Brown. It is Meek Mill’s highest-charting single to date, peaking at number 21 on the Billboard Hot 100.

The song that sparked the infamous Drake-Meek Mill feud, “R.I.C.O.” was released in June 2015 as Meek Mill’s third single from Dreams Worth More Than Money. After it was released, Meek Mill took to Twitter to criticize Drake for not promoting the album and for using a ghostwriter for his songs. Drake fired back with two songs throwing shade at Meek Mill: “Charged Up” and “Back to Back.” Meek Mill followed up with “Wanna Know.”