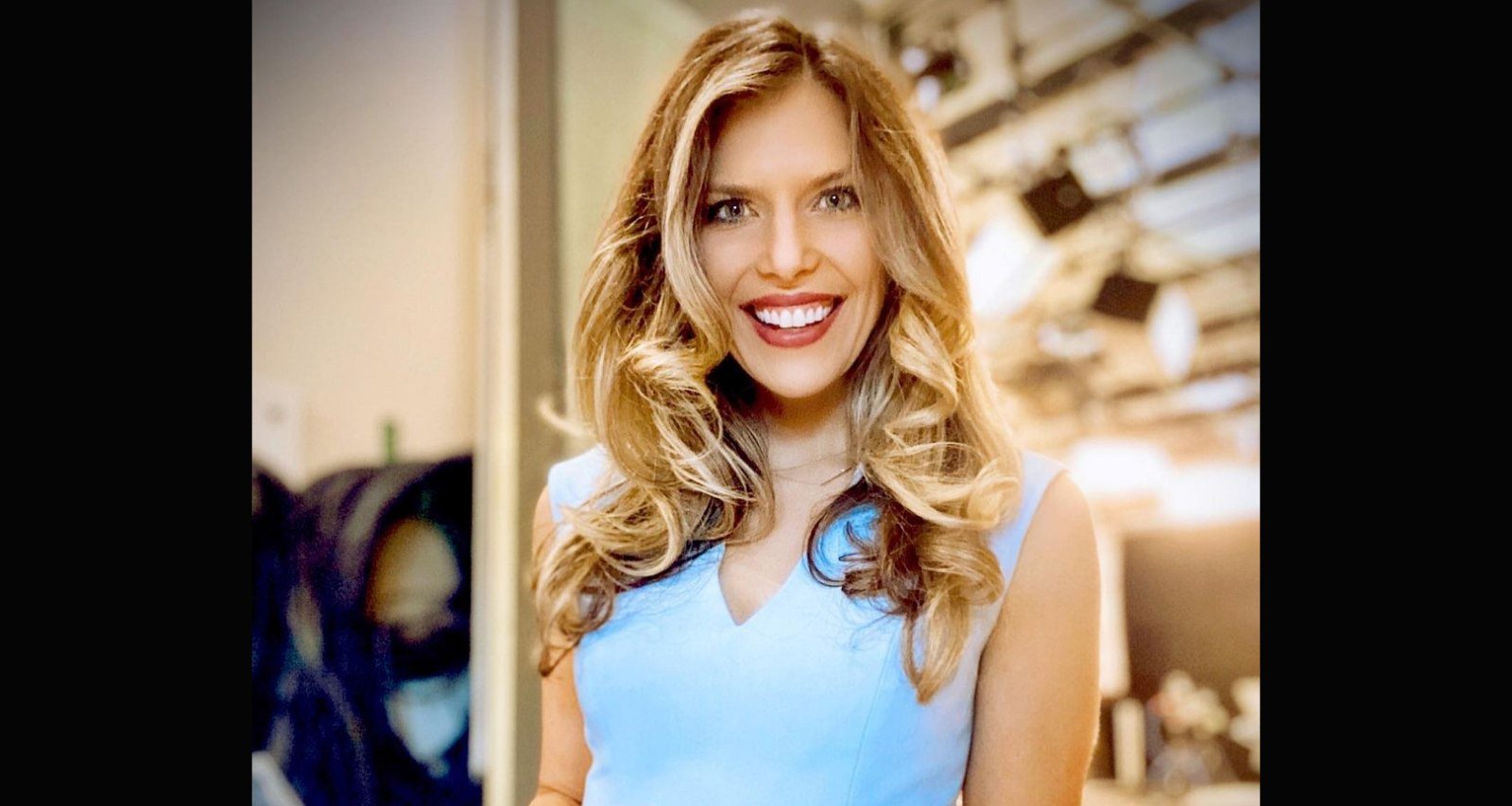 It’s a bittersweet day for WJAR viewers, as Meaghan Mooney has bid farewell to NBC 10. Residents of Providence, Rhode Island relied on NBC 10’s Mooney for traffic updates. But the news anchor has wrapped up her last day gloriously at the studio. Mooney posted a statement on her official social media pages to her loyal viewers on Channel 10. Where is Meaghan Mooney going? We reveal what she had to say here.

Meaghan Mooney was born on June 8, 1984 in Rhode Island. A former child artist, she has modeled and featured in national commercials. But she got her reporting start with Providence’s WJAR KidsWatch 10 newscast.

Armed with a degree from the University of Rhode Island and training in media and presentation skills and even improv, Mooney worked for New York-based companies including Conde Nast, and hosted numerous lifestyle shows. She also hosted shows in Denver, Colorado and Washington, D.C.

Her career would come a full circle, bringing her back to her hometown of Providence for more job opportunities.

She would then return to WJAR-TV in 2017—her first time back since she was a kid reporter there in the ’90s.

Mooney was the morning traffic anchor on NBC 10 and since 2019, co-hosted Studio 10 with Lindsay Iadeluca. November 24 marked Meaghan Mooney’s last day at Channel 10.

Mooney bid farewell to the regular viewers on-air and also made a similar statement on social media. She didn’t specify why she is leaving or where she going next.

According to her statement, the pandemic has caused Mooney to “re-evaluate and reassess some of my life goals and explore new possibilities.” Whatever those goals are, we’re sure they also include her fiancée, Matt.

Matt (last name unknown) popped the question on August 8, 2019, his birthday. They’ve been engaged for over a year, but haven’t specified a wedding date.

Mooney will continue to be active on her official social profiles and blog. Keep an eye on them to find out when she and Matt will tie the knot and where we can find her next.