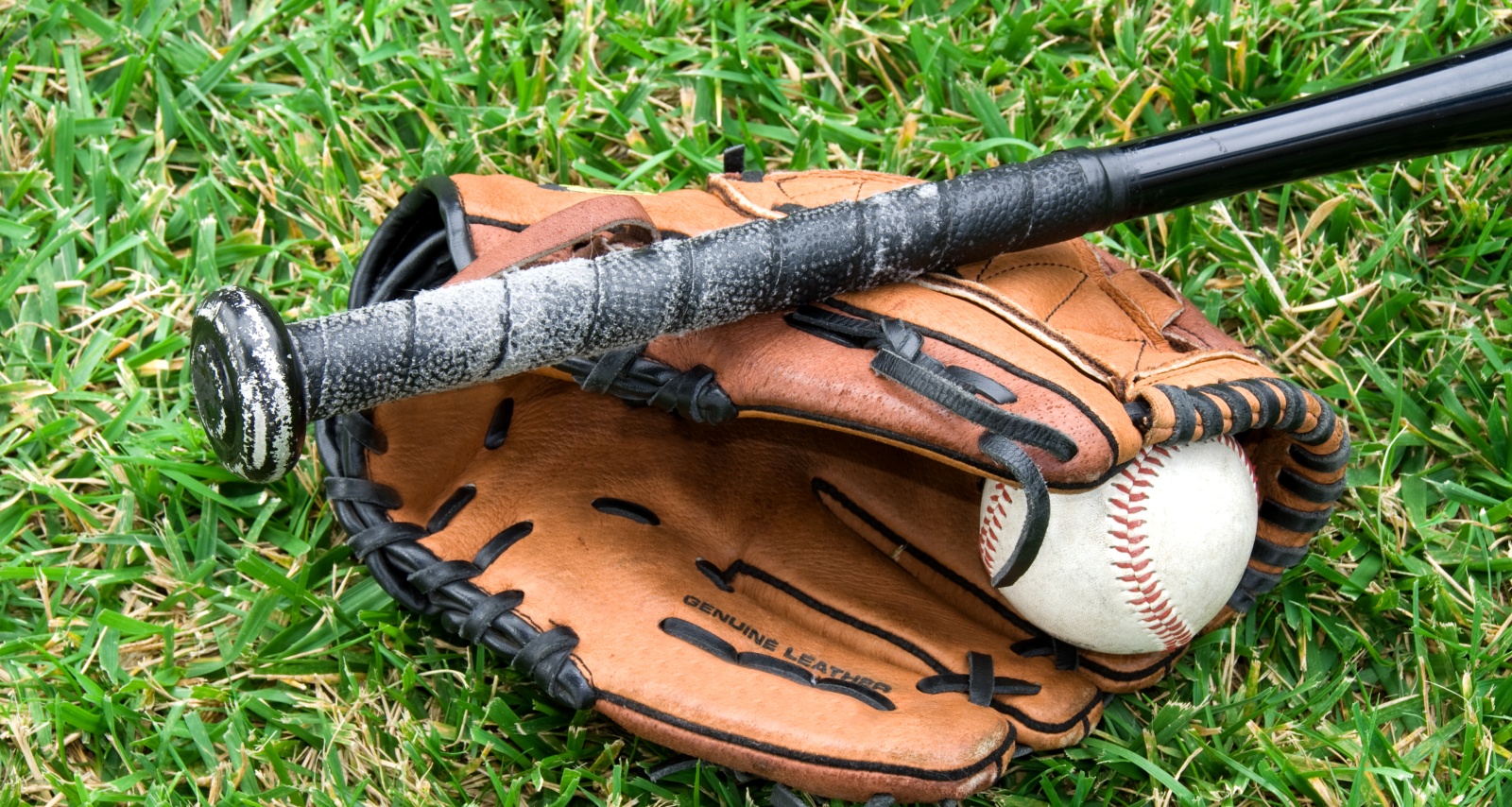 McKenzie Dirr was born on October 14, 1994, and hails from Louisville, Kentucky. She is the daughter of Mary Dirr and Mike Dirr.

Her father, Mike Dirr, has handled operations of Kentucky-based companies for years. Mike and Mary Dirr also own Moppet Management, which bought out HarmonyOnline.com, an online supplier of musical instruments and equipment.

McKenzie Dirr has at least one sister, Megan Gabriel. She lives in Boston with her husband. They also have twin brothers.

McKenzie Dirr showed deep compassion and care for people from a young age. At Assumption High School, she silently made burial bouquets for countless deceased, so they could be laid to rest with dignity. She didn’t accept recognition for it until she graduated in 2013.

Dirr was on the pre-med track at the University of South Carolina. She majored in biology along with dance. Dirr was a competitive dancer throughout high school and college.

She is currently a medical student at the Medical University of South Carolina. Dirr has also recently published a few research papers as a pre-doctoral research fellow in the Department of Dermatology at Northwestern University’s Feinberg School of Medicine.

Jordan Montgomery played college baseball at the University of South Carolina. That was where he apparently met McKenzie Dirr. They have been dating at least since 2018.

Jordan “Gumby” Montgomery proposed to the med student in September 2021 before they announced their engagement on Instagram. They have set the wedding date for December 17, 2022, and the nuptials will take place in Louisville.