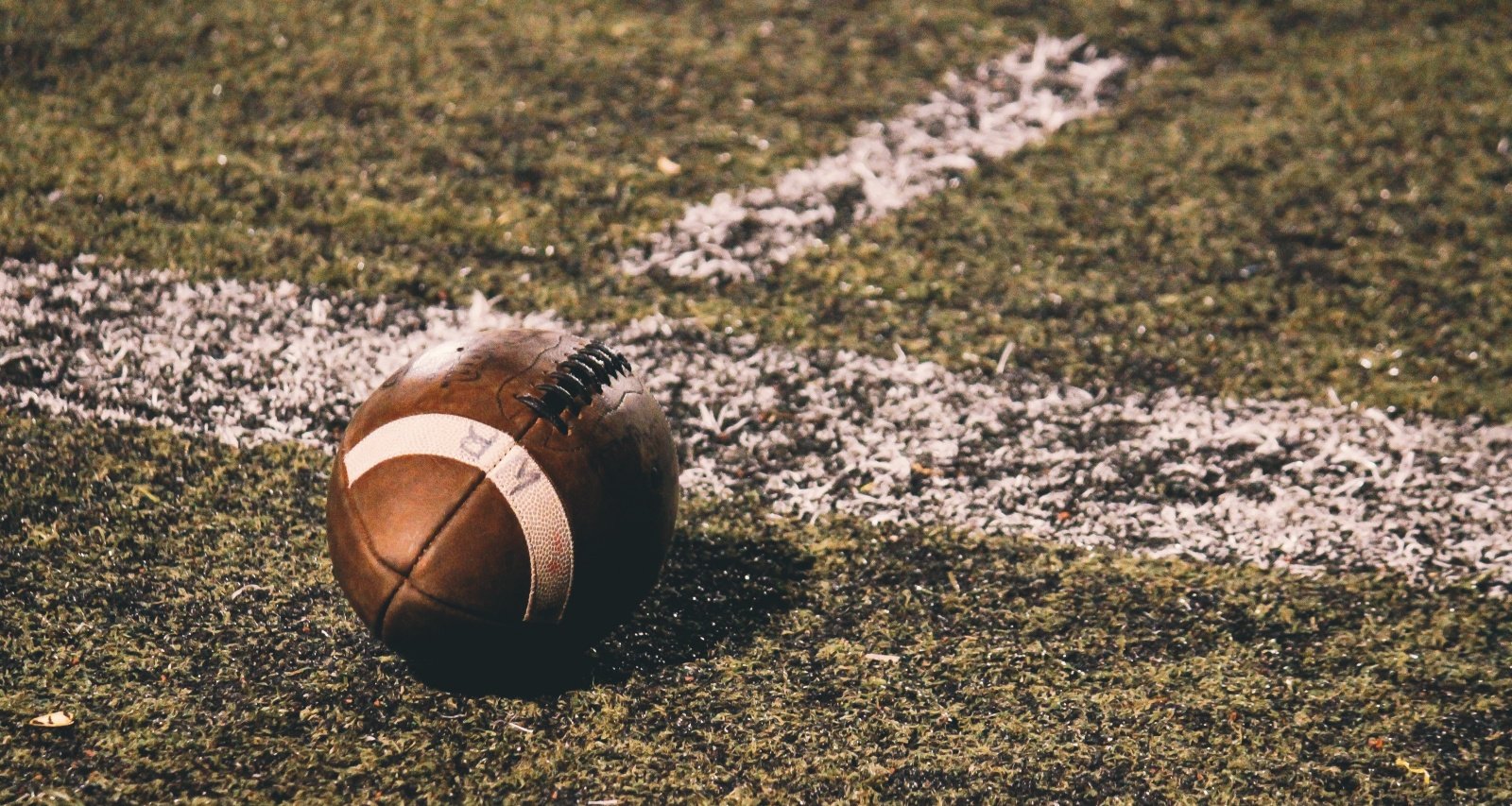 TCU Horned Frogs quarterback Max Duggan declared his intention to enter the 2023 NFL Draft as he gears up to wrap his final season with a bang. Meanwhile, Max Duggan’s girlfriend, McKenna Howard, a fellow TCU student, was present with him at the Heisman Trophy ceremony at the end of 2022 and will probably support him at the draft. So, get to know the football pro’s girlfriend in this McKenna Howard wiki.

McKenna Ann Howard was born on July 16, 2001, and hails from Texas. She grew up in Gordon but currently lives in Fort Worth.

She is the daughter of Paul Howard and Kimberly Simpkins Howard. Her mother has been working in the staffing industry for decades.

McKenna grew up alongside her brothers, Christopher and Corey Howard. They are married, and McKenna is an aunt to their kids.

McKenna Howard attended Fort Worth Christian High School. She was part of the school’s cheerleading squad before graduating in 2019.

After fielding several college acceptance offers, Howard chose to attend Texas Christian University. Currently, she is studying speech and language pathology and is part of the Zeta Tau Alpha community.

Iowa native Max Duggan committed to play football for Texas Christian University. Since 2019, he has been a quarterback for the Horned Frogs.

Max Duggan reportedly met McKenna Howard at TCU. While the quarterback has limited activity on Instagram, Howard made their relationship Instagram official in November 2022. And on December 10, the couple attended the 2022 Heisman Trophy ceremony in New York.