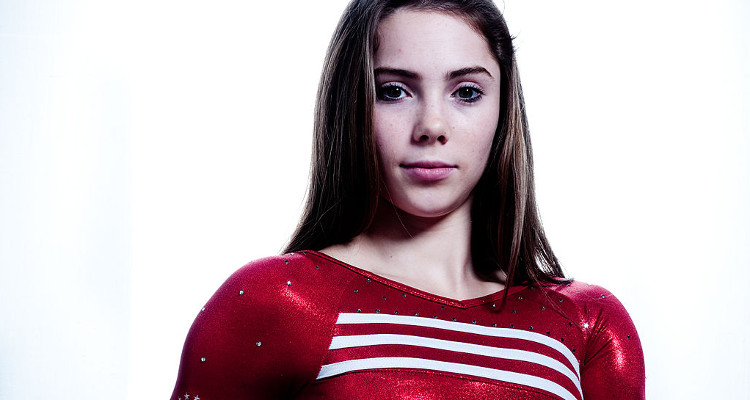 McKayla Maroney posted a racy video of herself dancing in a black thong and tank top. This has her fans looking for more hot pictures of the retired gymnast. Take a look at some of McKayla Maroney’s Instagram pics and learn more about her, right here!

People thought that McKayla Maroney’s racy video posted on her Instagram last Saturday (May 13) was a hack. In it, Maroney can be seen dancing in a thong and tank top. The former gymnast revealed that it was indeed her and it was meant to be posted, writing, “I didn’t get hacked. Unfollow if u need to. All love. [sic]” This is not the first time people have been eyeing the gymnast. When she was 18, McKayla Maroney’s leaked pictures surfaced online. Though she denied the authenticity of the images, people believed that they were looking at real McKayla Maroney nude pics, and did not want to believe that they could be fabricated.

McKayla Maroney is a 21-year-old former artistic gymnast, who was a member of the U.S. women’s gymnastic team for the 2012 Olympics. The team was dubbed the “Fierce Five” and Maroney won the gold medal in the team event and a silver medal in the individual vault. She has also won two gold medals in the 2011 and 2013 World Championships for vaulting. However, in 2016, she decided to retire from the sport and released her debut as a  singer that summer.

In 2012, Maroney appeared in The CW series Heart of Dixie for several episodes. She was also one of the judges at the 2013 Miss America pageant. Then, she appeared in the music video for 30 Seconds to Mars’ “Up in the Air.” She also appeared in TV series like Bones and Superstore.

5) Showing off her physique

6) Letting her hair down

8) All dressed up with somewhere to go

9) Keeping cool in the shade

News
Is the Saints’ Austin Carr Related to the Raiders’ Derek Carr?