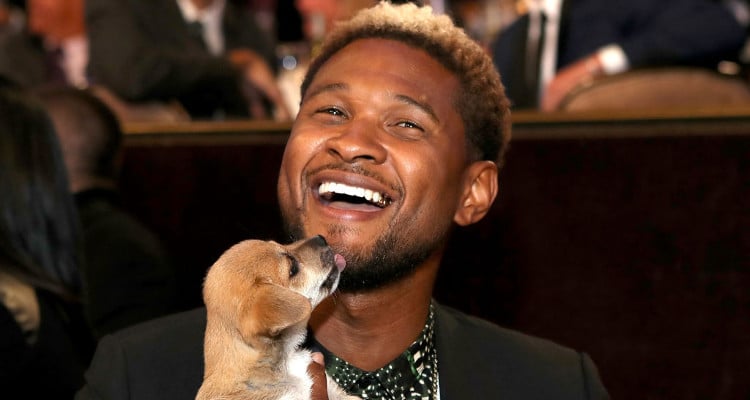 You may have heard about Maya Fox-Davis when she was in the news for sleeping with music mogul, Usher soon after he married Tameka Foster in 2007. Well, she is back in the tabloids after she sued Usher for $1.1 million! If you are wondering who Maya Fox-Davis is, read our Maya Fox-Davis wiki to find out all the facts you need to know.

Maya Fox-Davis is not a very well known personality, but she was in the news a few years ago, after being accused of having an affair with Usher right around the time he married his now ex-wife, Tameka Foster. Maya Fox-Davis sued Usher for allegedly giving her herpes and, after the settlement, has become richer by $1.1 million. , Usher withheld the information about his diagnosis, and continued to have unprotected sex with Fox-Davis. Three weeks after they reportedly hooked up, Fox-Davis woke up with a fever of 100 degrees, headache, and chills. She was immediately rushed to the ER where she was told she had herpes. Here’s the latest scoop on the celebrity stylist and her background in our Maya Fox-Davis wiki.

She’s Styled A Lot of Celebs

Maya Fox-Davis is a celebrity stylist who has worked with big names like Kevin Hart, The Game, and Chris Brown. According to her Facebook, she is from Oakland, California and went to Fashion Institute of Design and Merchandising in San Francisco and now lives in Los Angeles, California.

Maya Fox-Davis was at Usher’s Wedding

She was a bridesmaid at Usher and Tameka Foster’s wedding in 2007. During the custody battle of Usher’s kids, Foster’s attorney brought to light that the singer was caught with Fox-Davis in bed by their nanny.

It’s no surprise that she also worked with the Justin Bieber, because at the time, Usher was working with the young YouTube star and making him the pop sensation he is today.

Her Business Partner Is Her BFF

According to Fox-Davis’ Twitter page, she owns and operates her styling company with her BFF Ashley North.

She Became Famous for Her Affair with Usher

In Usher and Foster’s very public divorce, Fox-Davis’ name came up when allegations of the singer’s infidelity rose. At the time, Foster was seven months pregnant with Usher’s second child. But Usher claims that he was already separated from Tameka when he and Fox-Davis hooked up.