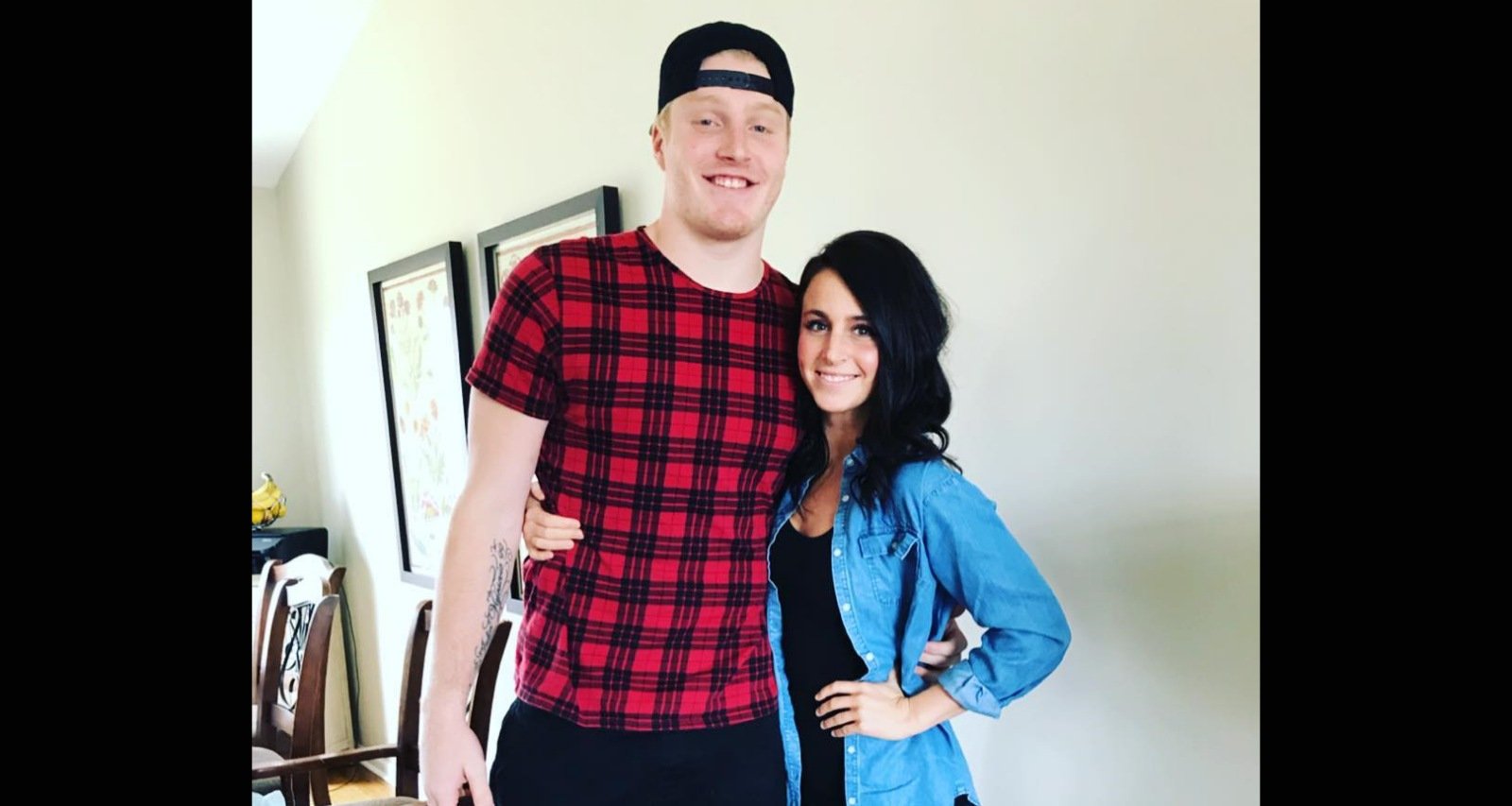 Maxx Crosby has been dating Rachel Washburn since at least 2017. The Las Vegas Raider keeps his relationship and his girlfriend low-key. Nonetheless, they don’t shy from showing their affection towards each other, and Washburn also cheers on her beau at his games. Washburn knows a thing or two about the pressures of the athletic life, being a student-athlete herself. This Rachel Washburn wiki reveals her background in sports as well.

Rachel Rose Washburn was born on June 13, 1995 to Mark and Trisha Washburn. Rachel, along with her siblings Ashley and Chad, grew up in Hartland, Michigan.

Not much is known about the Washburn brood. Although Rachel’s younger sister Ashley graduated from Saginaw Valley State University in 2020.

Rachel Washburn graduated from Hartland High School in 2013. During her high school years, she balanced academics with soccer.

She was the captain of the school soccer team during her senior year. To her credit, she earned all-state honorable mention and all-regional accolades, among other honors.

Washburn would go on to attend Eastern Michigan University, where she majored in sports management. She also played for the Eagles soccer team until she graduated in 2016.

Michigan native Maxx Crosby was also a student-athlete at Eastern Michigan. It’s unknown when and how they met, but the duo made their relationship official after Rachel graduated.

They have been dating since early 2017, celebrating five months together in June of that year.

There were rumors earlier this year that Crosby was dating someone else. However, a glance at their social media proves they are still going strong.