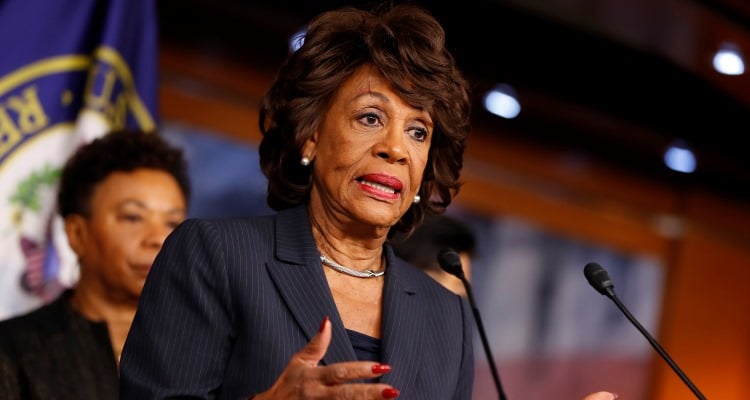 What did Bill O’Reilly say about Maxine Waters? It was the insult heard around the world and everyone is talking about it! The Fox News host made a comment about the congresswoman’s appearance, which lead her to cause a movement against people who discriminate against black women in the workplace. If you’re curious to know more about the Democratic congresswoman, then have a look at our Maxine Waters wiki, right here!

Maxine Waters was born Maxine Moore Carr on August 15, 1938 in St. Louis, Missouri. She is the fifth of thirteen children in her family, and she and her siblings were raised by their single mother. Maxine began working at just 13 years old in factories and segregated restaurants. After moving to Los Angeles, she worked as a garment worker and later at a telephone company. She attended California State University at Los Angeles, where she received her Bachelor of Arts degree in Sociology. She started her public service career as a teacher and then worked her way up to become a Democratic congresswoman of the 43rd District. Maxine Waters’ net worth is not public knowledge at this time.

In 1952, Maxine married her first husband, Edward Waters and they had two children together: Karen and Edward Jr. Maxine and Edward Sr. divorced in 1972. Maxine later married former NFL linebacker, Sid Williams in 1977 and they have been married ever since. Williams later served as the U.S. Ambassador to the Bahamas.

Maxine Waters was Involved in a Lengthy Investigation

Waters was the person of interest in a near three-year investigation, after she was accused of improperly looking for government assistance for OneUnited Bank, a minority-owned bank in which her second husband had a stake in, during the 2008 financial crisis. The bank received $12.0 million in bailout money and The House of Ethics Committee dismissed the charges of alleged wrongdoing set against Waters in 2012. 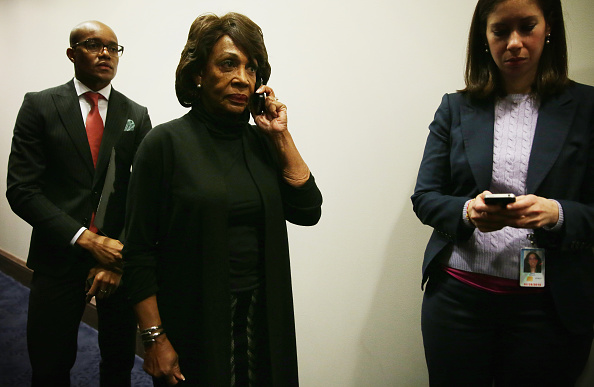 Clearly, O’Reilly isn’t aware of the first commandment of hair care: “Thou shalt not come for a woman’s hair!” Waters has been known as “the new first lady of throwing shade” and has been nicknamed “Aunt Maxine” for her opposition against President Donald Trump’s administration and her blunt, no-nonsense-style to approaching the issues.

While discussing those issues on Tuesday, O’Reilly (being his usual controversial self) made a comment about Maxine Waters’ “James Brown wig.”

“I didn’t hear a word she said. I was looking at the James Brown wig,” said the Fox & Friends host.

O’Reilly apologized but then continued to make comments about Waters.

“As I have said many times, I respect Congresswoman Maxine Waters for being sincere in her beliefs,” he said. “I said that again today on Fox & Friends calling her ‘old school.’ Unfortunately, I also made a jest about her hair, which was dumb. I apologize.” O’Reilly also brought it up during his show, The O’Reilly Factor.

Maxine Fired Back at O’Reilly! 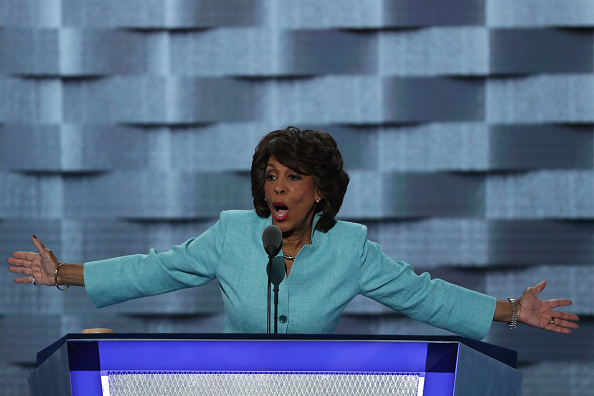 Waters may be 78 years of age, but she’s not out of energy just yet! The Los Angeles-based Democrat stated that she didn’t care about what O’Reilly had to say and used what what is now considered one of her many “Maxine Waters quotes.”

“I am a strong black woman. I cannot be intimidated,” said Waters.

She added: “I’d like to say to women out there everywhere, don’t allow these right-wing talking heads, these dishonorable people, to intimidate you or scare you. Be who you are! Do what you do! And let us get on with discussing the real issues of this country!”

Her words have sparked a movement that echoes the Womens’ March, which happened just one day after Trump’s inauguration. Waters has since inspired women of color (in and out of the workplace) for her bravery, persistence, and boldness.