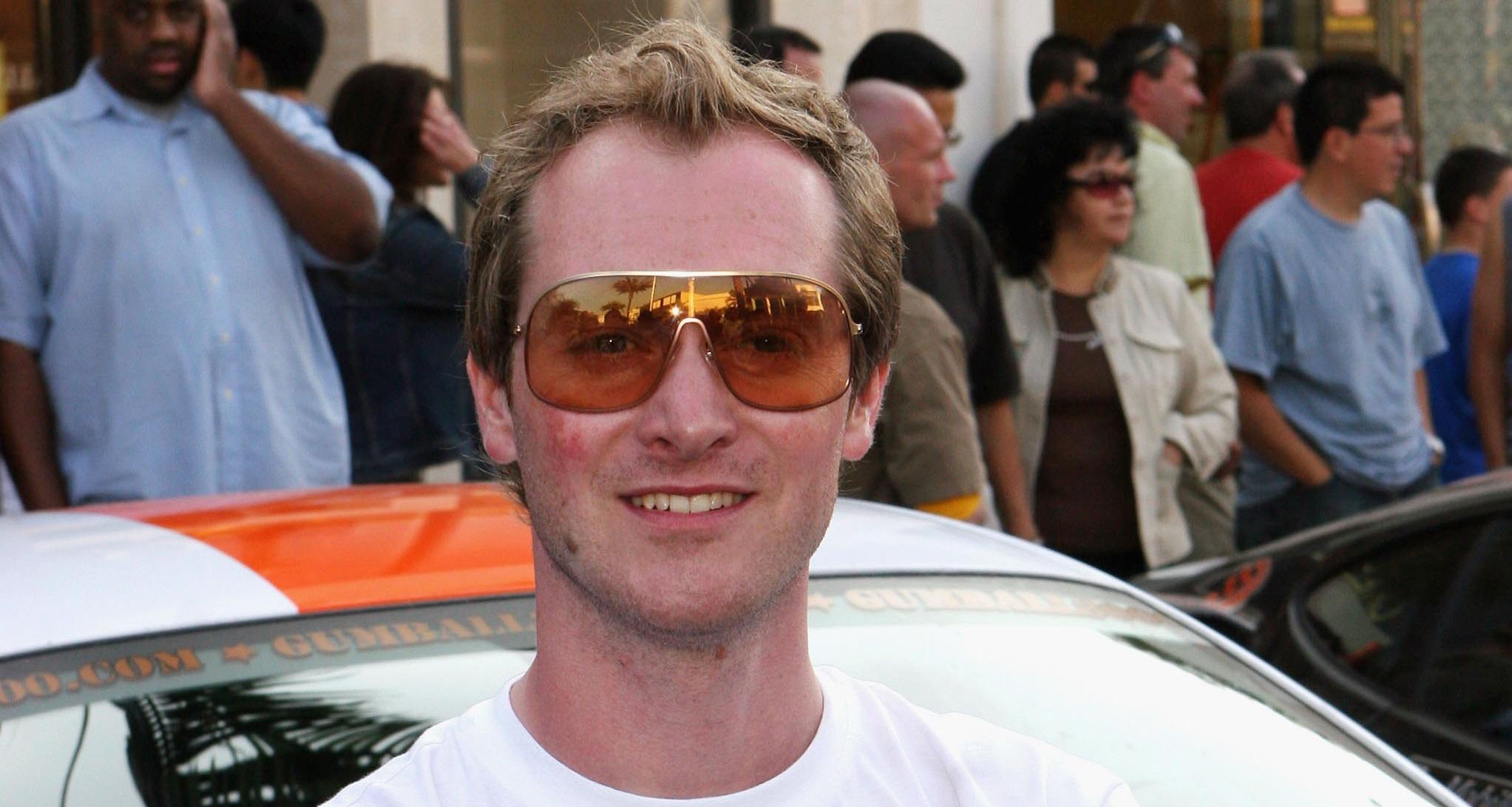 Gumball founder, Maximillion Cooper as the Gumball 3000 Rally comes to an end at the Rodeo Drive finish line on May 7, 2006 in Beverly Hills. Credits:GettyImages/Chad Buchanan

Maximillion Cooper has degrees in fashion design and law, but his real passion is cars. He started the Gumball 3000 brand, along with his first wife, which later spawned several companies. Cooper started the Gumball 3000 Rally, and it attracts celebrities from all over the world who participate in this high profile annual event. He is married to rapper Eve, who is also the stepmother of his four children from his first marriage.

Celebrities from all over the world eagerly await the Gumball 3000 Rally to take place every year so that they can get their fast wheels out and have a great time. Not many people know the man behind this popular annual event, Maximillion Cooper. People are curious to know more about him, so here are some details from Maximillion Cooper’s wiki.

Who Is Maximillion Cooper?

Born on June 7, 1972, in Stone, Staffordshire, England, Maximillion Cooper’s age is 46. He enjoyed a quiet childhood.

Maximillion Cooper’s parents were a musician and artist.

He Has Degrees in Fashion Design and Law

After completing his schooling, Cooper enrolled at the Central Saint Martins College of Arts and Design, where he earned a Bachelor of Arts in Fashion Design. He then received his second degree when he completed his Bachelor of Arts (Honours) in Law at Sussex University.

Cooper even worked as a model during the time he was studying law.

He met a successful businesswoman named Julie Brangstrup, and they soon became a couple. Later, they co-founded the Gumball 3000 brand together.

Brangstrup served as the vice president of the group from 2001 to 2010, when she and Cooper parted ways personally.

Cooper married Brangstrup in 2003, and everything seemed fine for a while. Unfortunately, differences cropped up between the couple and they got divorced in 2010. They had four children together.

He Is the Founder of the Gumball 3000 Rally

In 1999, Cooper started the Gumball 3000, an annual British 3,000-mile international celebrity motor rally that takes place on public roads. Most of the vehicles that participate in the Gumball 3000 race are expensive Ferraris and Lamborghinis.

Cooper started the race with the intention to combine cars, music, fashion, and entertainment.

People often wonder about Maximillion Cooper’s net worth and try to make estimates about how much it is.

According to sources, Maximillion Cooper’s net worth is estimated to be around $50.0 million.

Every year, Cooper invests around $12.0 million into the Gumball 3000. However, endorsements, advertising, and media rights bring in a healthy amount of revenue for Cooper and help him make a neat profit.

He Has His Fingers in Several Pies

Maximillion Cooper Is the Head of the Gumball 3000 Group

He Found a Soulmate in Rapper Eve

Cooper did not have to wait long for new developments to happen in his love life after he got a divorce from his first wife. He met Eve, an American rapper and actress from Philadelphia, Pennsylvania, in 2010 while the Gumball 3000 Rally was taking place.

The two got along like a house on fire and quickly became a couple. 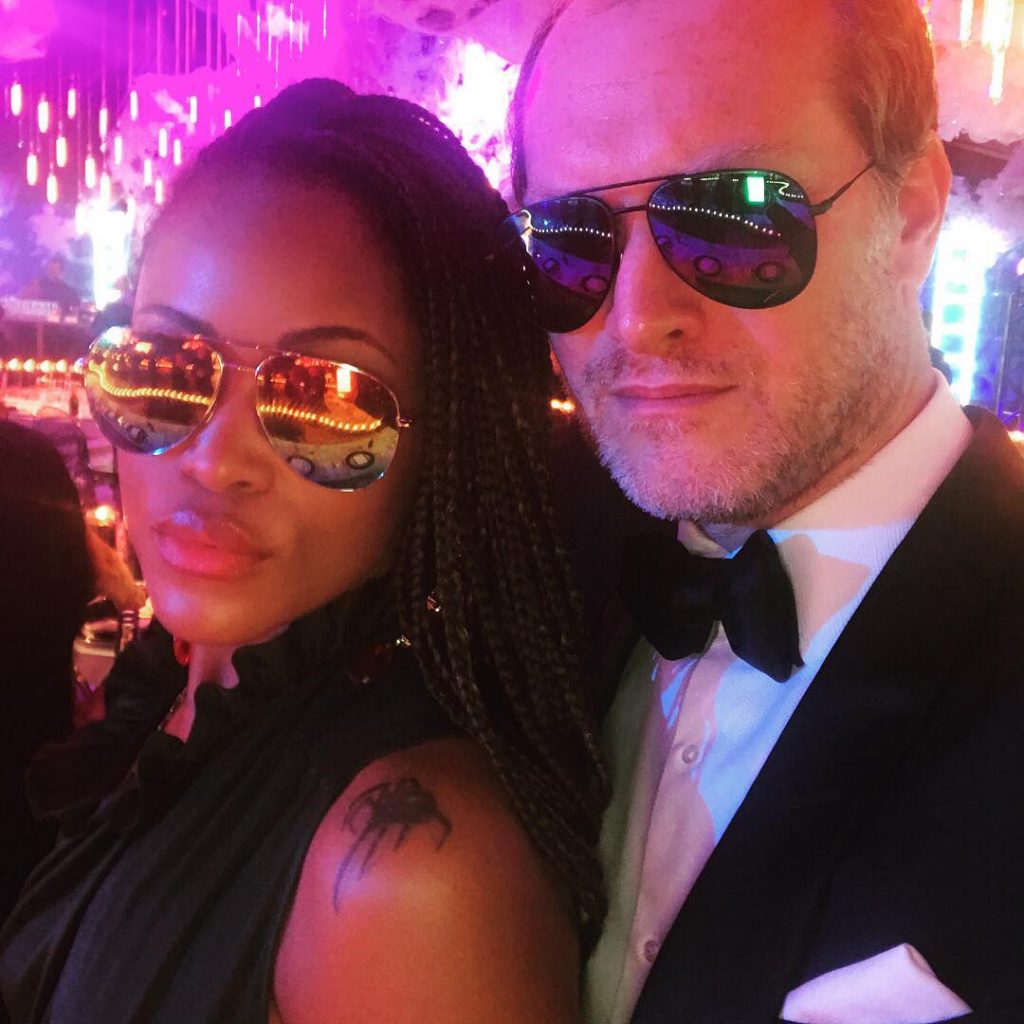 They got engaged on December 25, 2013, and in less than a year, they married each other on June 14, 2014. The marriage took place in Ibiza, Spain, which was also the location of the last leg of that year’s Gumball 3000 Rally.

At that time, Cooper had said that it was only fitting, as it was the rally that had brought him and Eve together in the first place.

Eve Is the Stepmom of Maximillion Cooper’s Kids 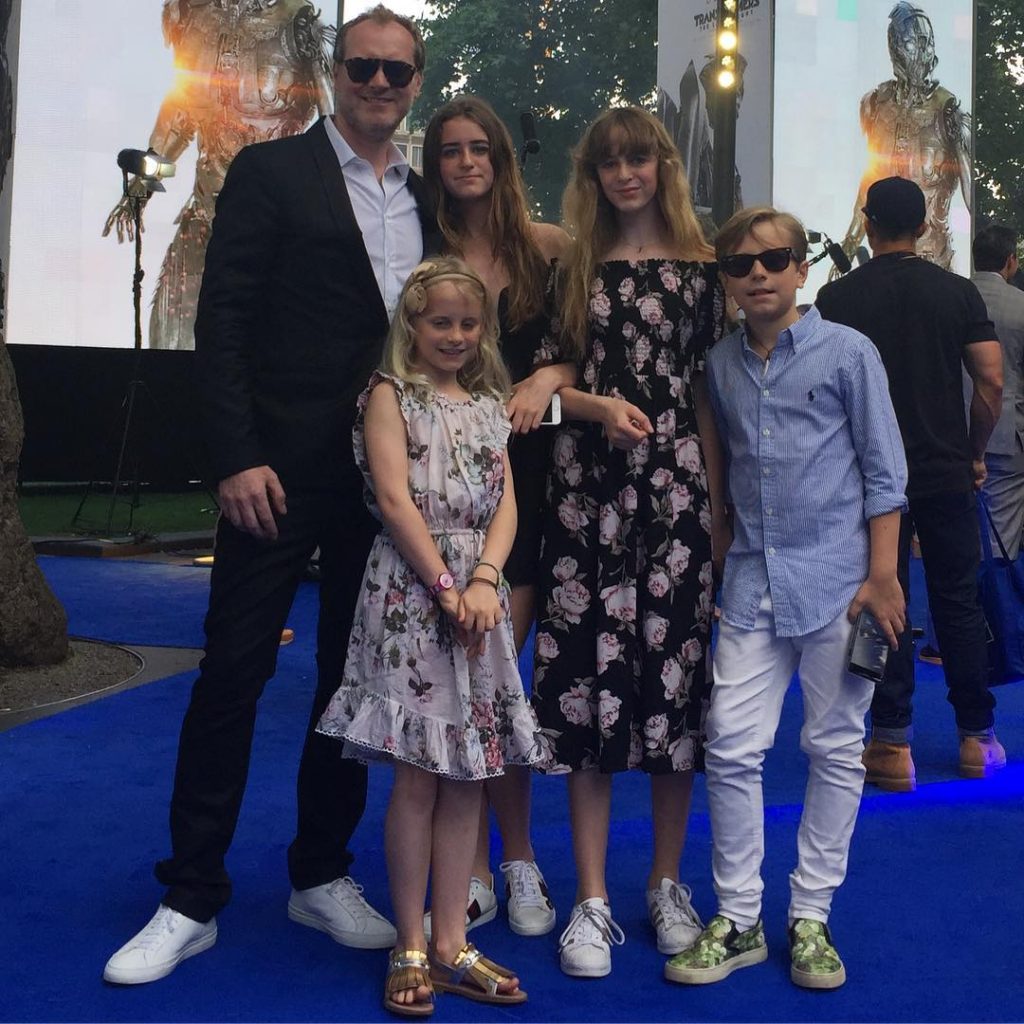 Cooper was overjoyed when Eve happily agreed to be the stepmom of his four children from his first marriage. Cooper’s kids are named Cash Cooper, Lotus Cooper, Jagger Cooper, and Mini Cooper, and they are one lively bunch. Eve also said that she would love to have children of her own with Cooper soon.

With a loving family, a successful business empire that’s constantly growing, and a head full of ideas, Maximillion Cooper is looking to the future with great enthusiasm and expectations.

Also Read: Mahbod Moghadam Wiki: The Ex Co-Founder of Rap Genius Appears on “Who Is America?”