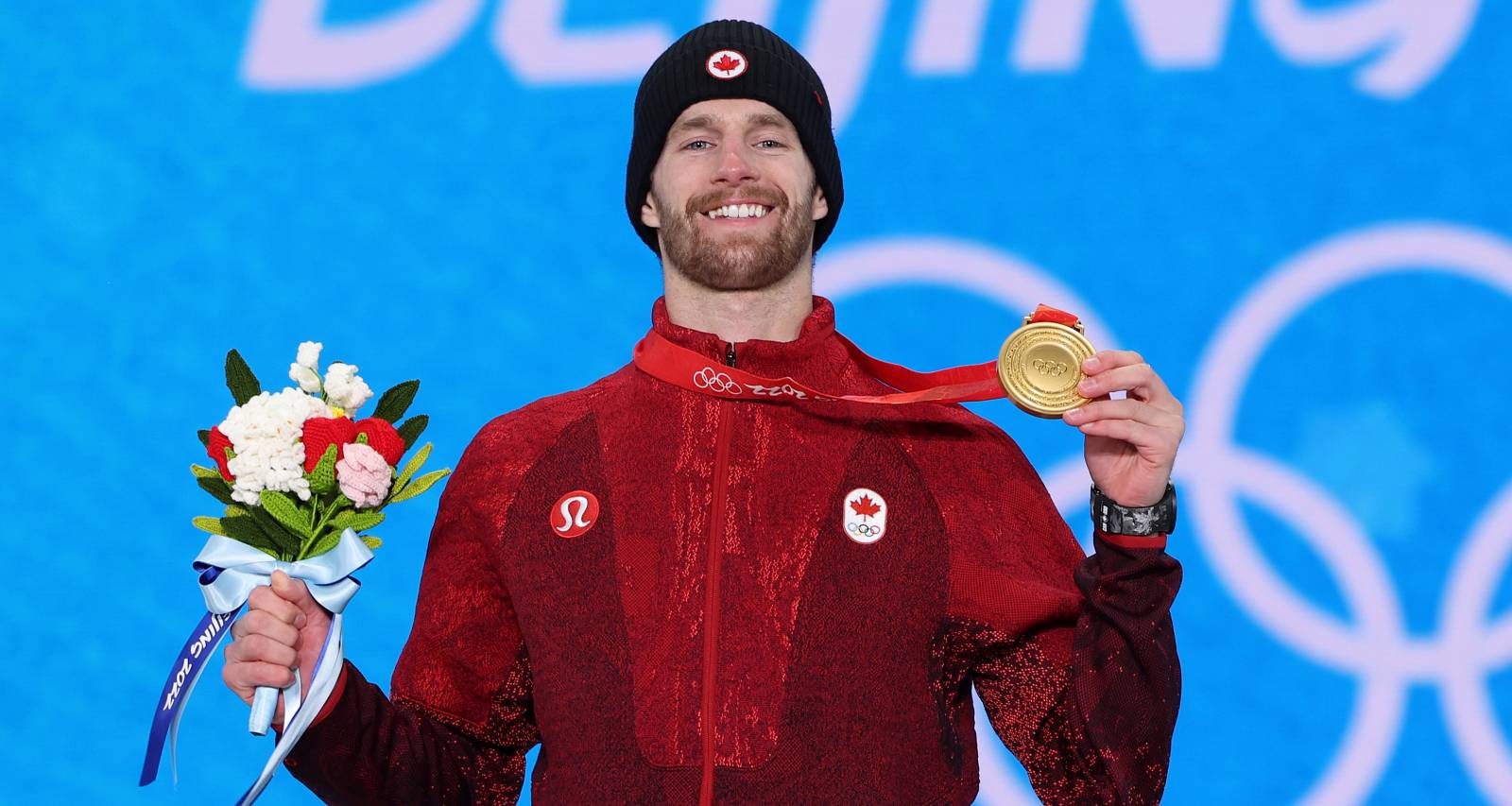 Maxence Parrot continues to be a trailblazing inspiration into 2022. The Canadian snowboarder has survived cancer, returned to competition, and become the reigning slopestyle champion at the 2022 Winter Olympics. And he’s also found love while he’s at it. Kayla Thibault is known as Maxence Parrot’s girlfriend to the Olympian’s followers. After recently going public with their relationship, Parrot revealed their engagement. But they are relatively low-key about their relationship. Fans want to know more about who Maxence Parrot’s soon-to-be wife is, so we reveal Kayla Thibault’s background here.

Kayla Thibault was born on January 9, 1998, and hails from Canada. Kayla and her sister, Elana Thibault, grew up in the city of Sutton in Quebec.

Kayla Thibault studied actuarial science at the Université du Québec à Montréal from 2018 to 2021. She also listed a job at a clothing store in Sutton on Facebook.

A post shared by K A Y L A (@kaylathibault)

Thibault’s social media indicates she is an entrepreneur and social media model. She also spends a lot of time on a ranch with horses.

Maxence Parrot and Kayla Thibault made their relationship Instagram official in August 2021. Shortly after, the Quebec native announced their engagement.

Parrot proposed to Thibault on her birthday on January 9. Parrot broke the news on his Instagram page.