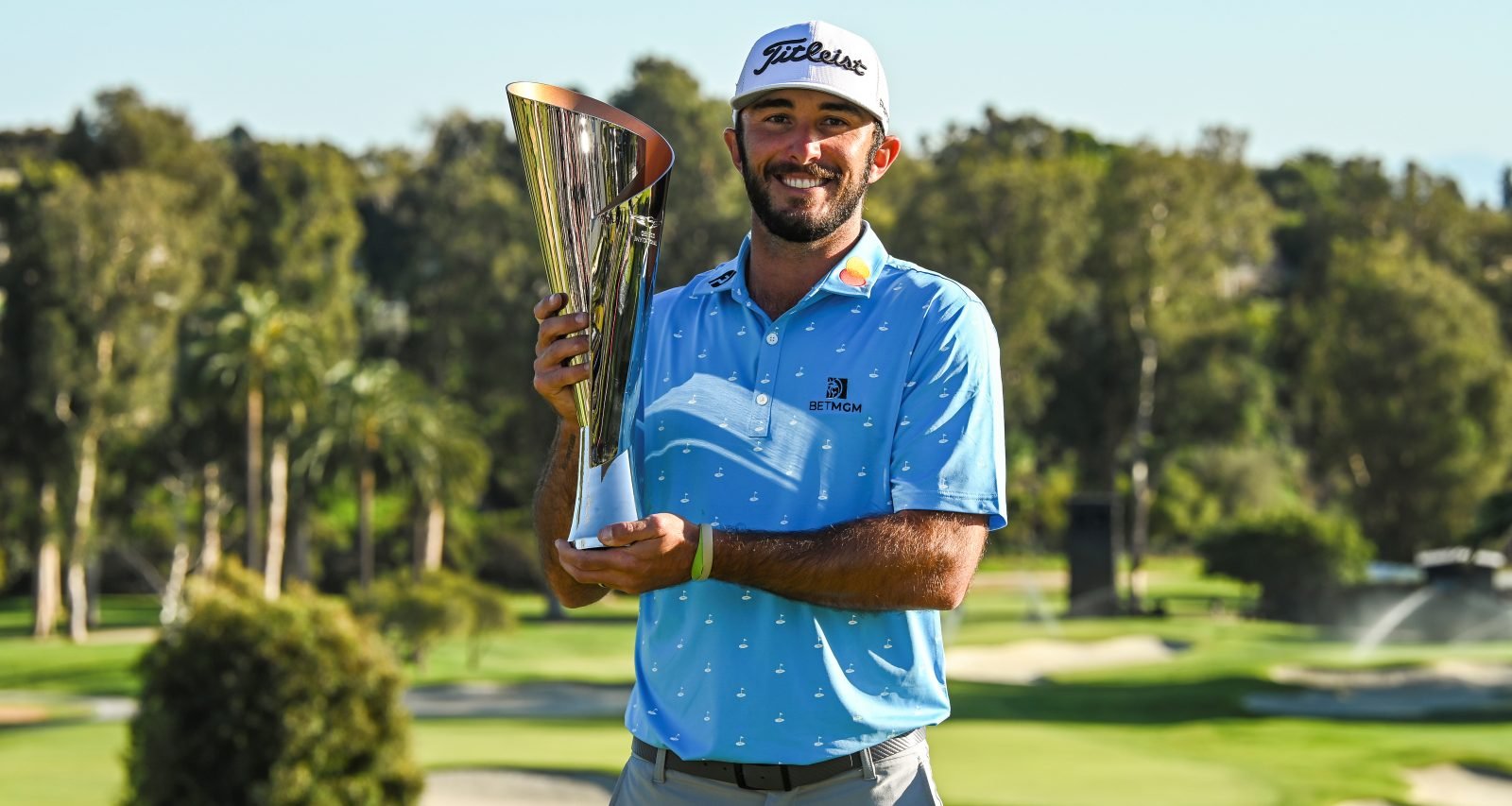 Max Homa’s second PGA Tour victory of his career is a little more special than his first. His impressive skills were on display at the Genesis Invitational playoff at his hometown in the Los Angeles area. Homa’s rising career is reflected not only in his skills and titles, but also in his prize winnings. Thanks to his victories, Max Homa’s net worth is estimated at $6.0 million in 2021. We trace the victories that added to his wealth right here.

Born John Maxwell Homa on November 19, 1990, he grew up in California. He currently lives in Arizona with his wife, Lacey Croom.

His prowess on the greens shone throughout his high school and college career. His amateur career would begin in 2008 when he represented Southern California on the Junior America’s Cup team. The following year, he won the Ventura County Junior Golf Association Robinson Ranch.

Homa won the 2013 NCAA Division I Men’s Golf Championship and was selected to the 2013 Walker Cup squad. He went pro after that event.

Homa made his PGA Tour debut in 2013, finishing T-9 at the Frys.com Open. Soon after, he earned his first professional win at the Web.com Tour’s BMW Charity Pro-Am in 2014, which came with a cash prize of $117,000 and his PGA Tour card.

It wasn’t for long, though. He got a tour card again after winning the Rust-Oleum Championship in Illinois in 2016.

And he would secure his first PGA Tour victory at the Wells Fargo Championship on May 5, 2019. Besides a two-year extension to his tour card, his prize earnings got a boost to $1.422 million.

His net worth is going to rise with the 2021 season. He won the Genesis Invitation at his hometown on February 21, making it his second PGA Tour win. It also came with a whopping $2.25-million prize. While a chunk of it will go towards taxes and paying caddies, travel, and lodging expenses, it’s a mark of Max Homa’s rapid growth.