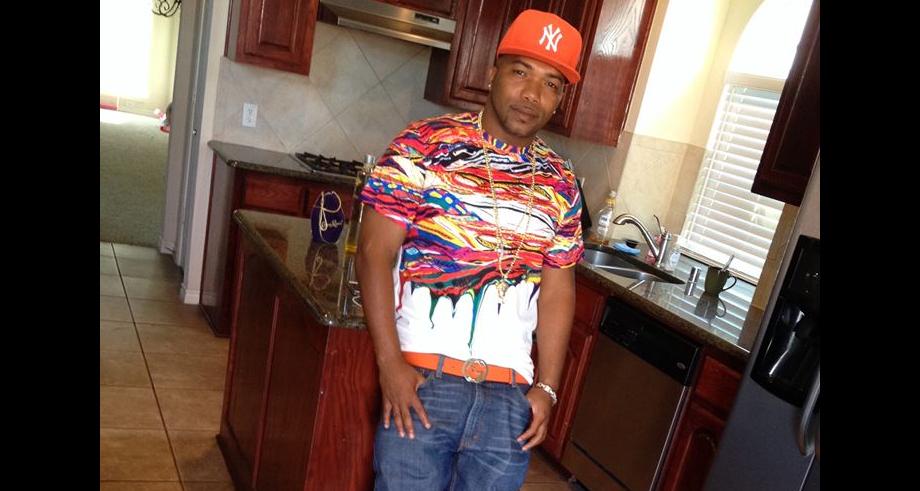 Who Is Arkansas Mo?

Maurice Fayne hails from Little Rock, Arkansas and goes by the name of Arkansas Mo on social media. He currently lives in Dallas, Texas but his business is based in his hometown.

Fayne isn’t exactly connected to the music industry. He owns a trucking company, Fayne Trucking LLC, in Little Rock, which has been in operation since 2012. His business ran into some legal trouble in 2014.

Very little is known about Fayne, given that he’s not a celebrity. His Instagram is private and his activity on Facebook is limited.

But we do know that Fayne had a brother named Theo who passed away 12 years ago. He paid tribute to his brother back in March.

He Planned an Epic Proposal

Karlie Redd was celebrating the release of her latest track “Ferrari Karlie” at a party with her friends and costars from L&HH, including Mimi Faust. But the single release party became more special when Karlie’s beau got down on one knee and gave her the surprise of her life.

“I just want to tell you that I love you, and I’m ready to spend the rest of my life with you,” Fayne declared to Karlie amid the cheering crowd.

And Fayne proposed to Karlie with a massive rock. The ring is an eye-popping nine-carat stunner—enough to have the Queen of Messy falling off the couch and almost out of her boots! Karlie couldn’t keep her eyes off the ring (or the box it came in) and showed it off to everyone at the party. She continue to squirm and jump around in disbelief, possibly forgetting to give the man an answer! (Even the crowd began to chant, “Say Yes!”) It was a beautiful moment and as Karlie was down on her knees with Fayne, she told him “Yes” and the crowd went wild.

And Fayne even thought about the packaging for the exquisite ring!

Karlie was stunned by the box Fayne even had made for the engagement ring. In it, there was a small LED screen that played a slideshow of his and Karlie’s special moments together. She was so taken away, it seemed like she had to be reminded that there was a ring inside!

He hinted that they might have their wedding in a year. And he’s going to make sure it’s grand enough and worthy of Karlie Redd. 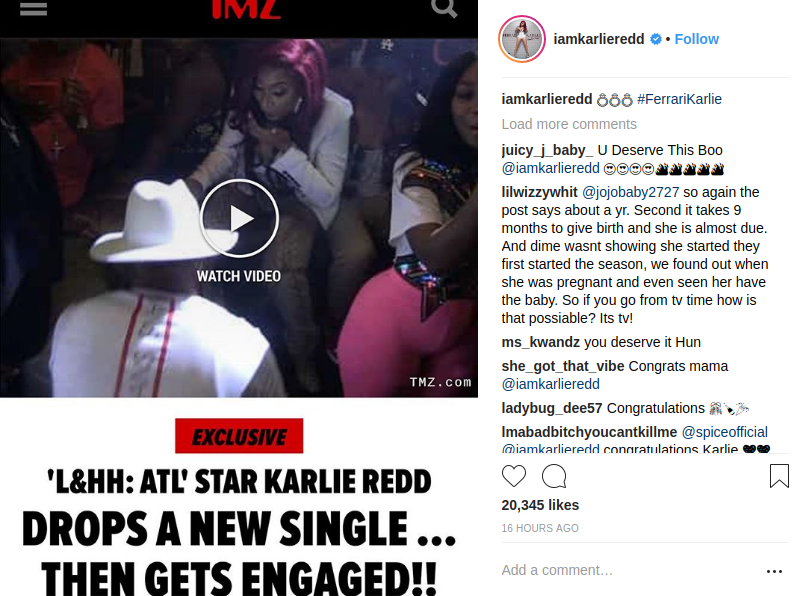 We didn’t know Karlie was in a serious relationship, much less expect her to be engaged! Mo was previously linked to this unnamed mystery man she had reportedly been dating for just a few months. All people seemed to know was that he was a guy named “Mo.”

At the party, Karlie came clean about their relationship and said, “We’ve been hiding our dating situation for a minute from all the cameras and s**t. I guess it’s time to come out.” 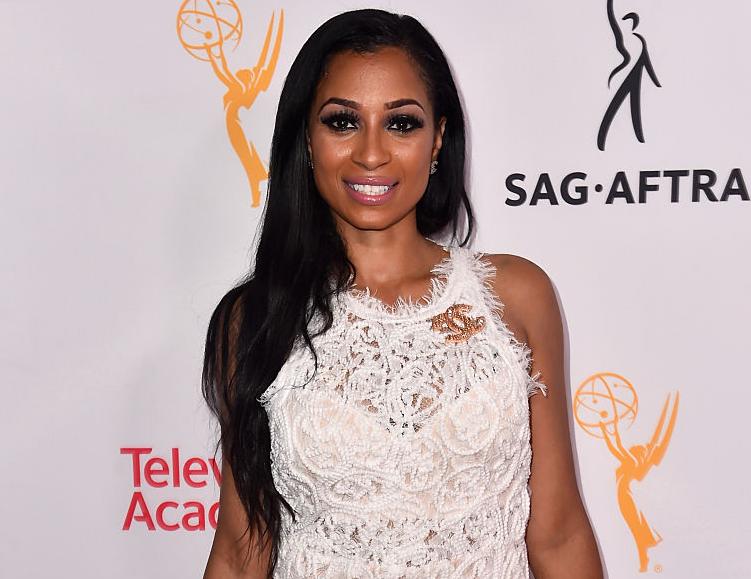 So, should we expect to see Mo on L&HH anytimesoon?

When asked how he felt on the occasion, Mo said, “I’m the happiest man in the world right now. There’s a lot of people who would like to be in my place right now.”

It is Karlie’s first relationship since she broke up with Grammy-nominated artist, Sean Garrett. According to reports, she later had an on-and-off fling with Yung Joc. And many thought they’d end up together.

But Karlie Redd found her Mr. Right in “Arkansas Mo” —and she looks ecstatic!