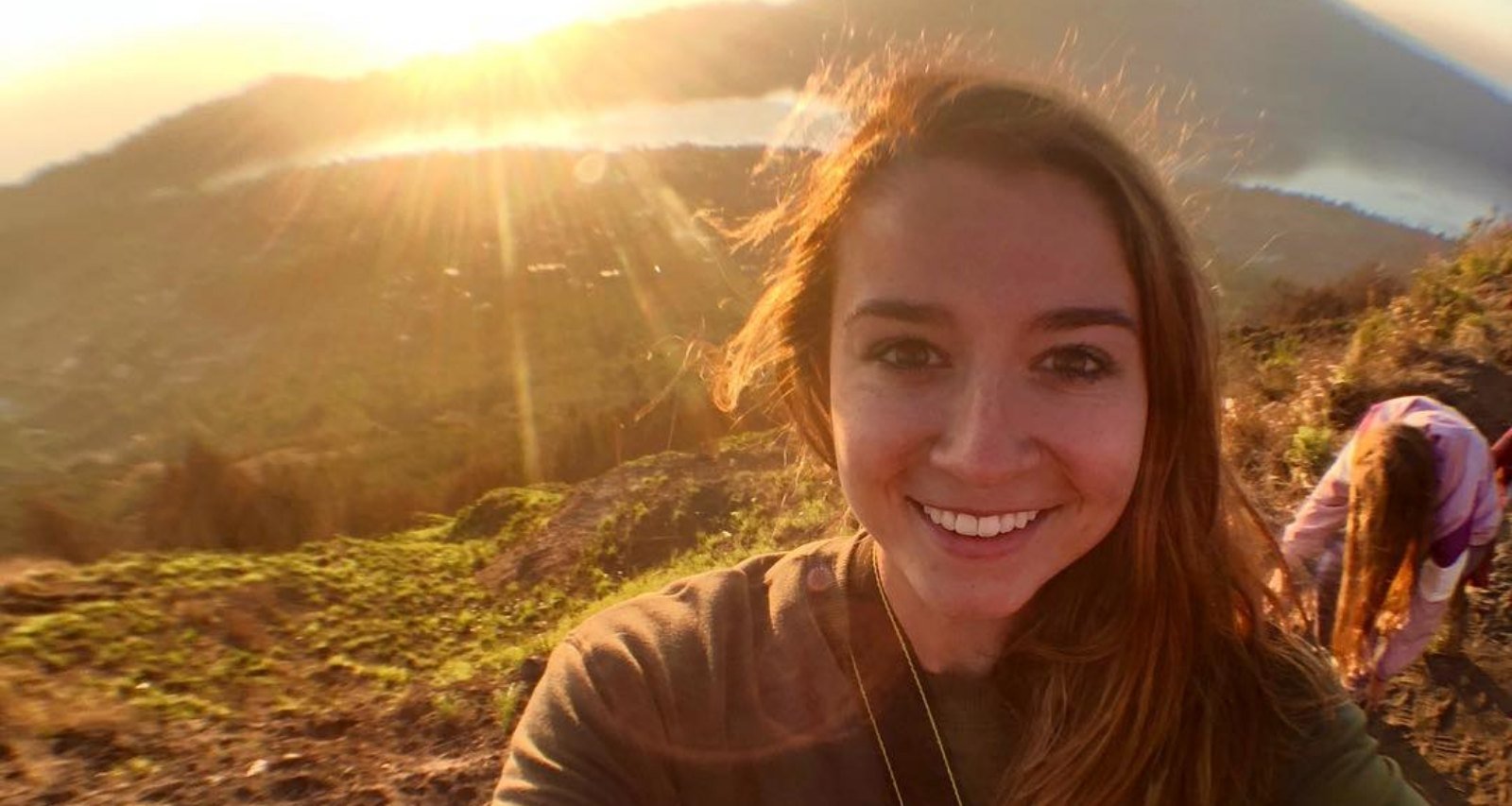 Maura Barrett is a face that NBC News viewers have grown familiar with in the past year. The young reporter has been bringing them coverage of the presidential race in 2020, and it’s taken her all over the country. Maura Barrett is a skilled journalist who is enthusiastic about traveling to where the news is. She’s a rising star of the journalism field, and has the Internet asking who she is.

Maura Barrett was born on September 8, 1994 to Francis and Deborah Barrett. Maura and her brother, Connor Barrett, grew up in Chester Springs, Pennsylvania.

Maura’s grandfather, Francis Barrett Sr., had worked with the Philadelphia Electric Company for three decades and was a member of multiple associations for gas engineers. He also served in the Pennsylvania Army National Guard before he passed away in 2017.

Connor is a track and field athlete. He studied agricultural business at Penn State and spent almost two years in Uganda as a Peace Corps agriculture volunteer.

Most of Maura Barrett’s extended family lived around her in Chester Springs, which made it difficult for her to leave her childhood home. But she seized the opportunity to attend Boston University.

While in college, she was involved with Inside Boston on BUTV. She also interned in the digital media department at CBS Boston (WBZ-TV) and production coverage at NBC News. She was also an intern at NPR in Chester Springs.

A softball athlete and swimmer, Barrett relied on fitness and nutrition as a stress reliever. She is a regular marathoner and also helps visually impaired people train for 5Ks.

She also plays the piano and viola and is a singer. When her schedule allows it, she plays in a community orchestra.

She was a peer tutor at the BU educational resource center and a production coordinator for a medical education program. She spent a few months of 2015 in Paris, France, where she was a communications specialist at the European Producer’s Club.

Soon after graduating from BU, Barrett found a job at NBC News in New York. She was promoted from researcher to associate producer.

Since 2019, Barrett has gained visibility while covering the presidential race. A political campaign embed, she has traveled the country on the campaign trail over the past year.