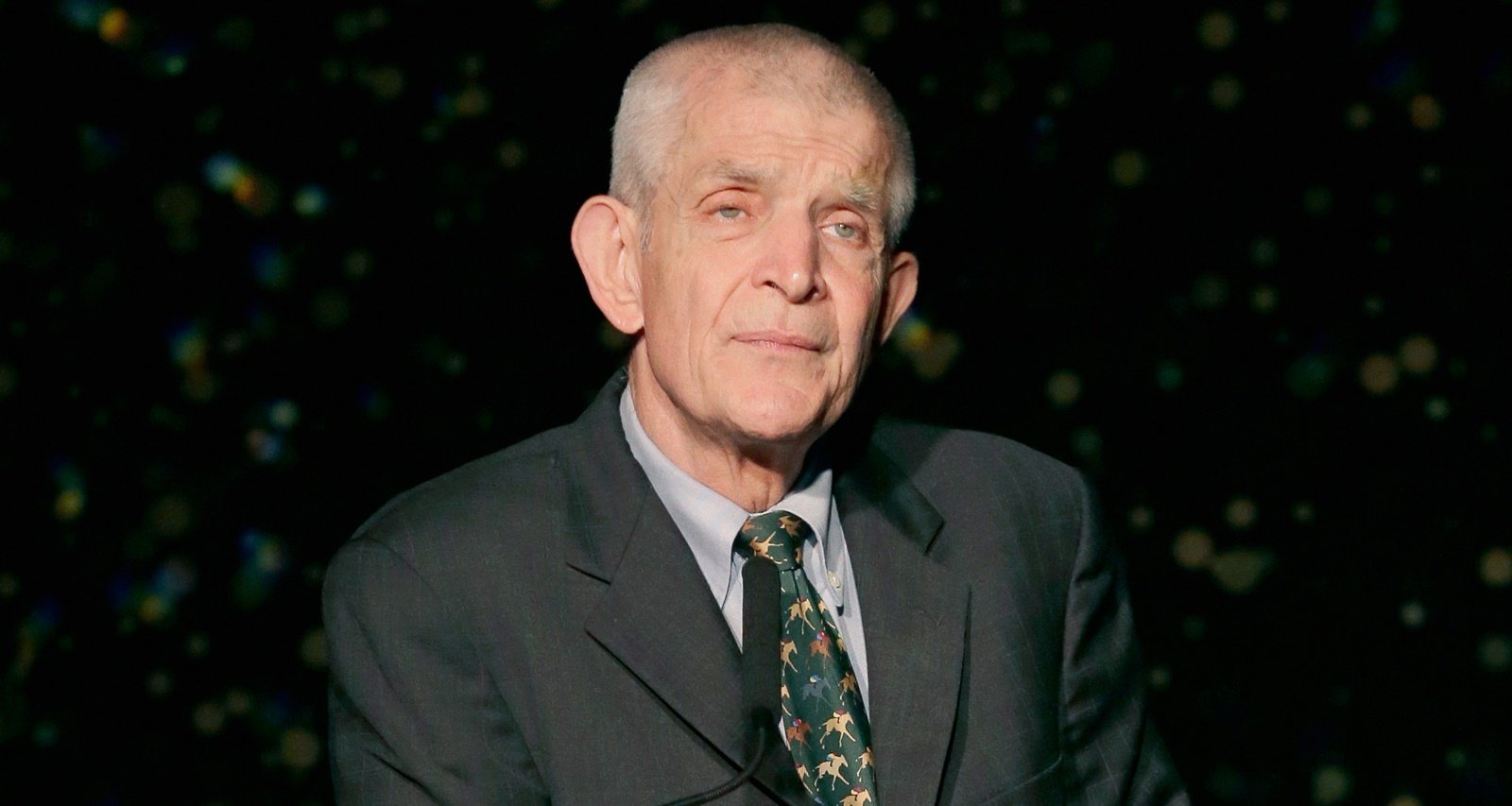 Honoree Jim McIngvale speaks onstage during the Fifth Annual UNICEF Gala Houston 2018 at The Post Oak Houston on May 4, 2018 in Houston, Texas. (Photo by Bob Levey/Getty Images for UNICEF)

Jim “Mattress Mack” McIngvale is one of the most reputed businessmen in Houston, and he’s willing to pour any amount of money into his hometown and customers. The “Saves you money!” entrepreneur has an estimated net worth of $300.0 million in 2019, a fortune largely intact despite incurring massive losses thanks to his tendency to place bets on major league sports. Just how did Mattress Mack build that net worth and what are his most infamous stakes, particularly on the Houston Astros? Find out about Mattress Mack’s exciting financial escapades here.

Jim McIngvale was born on February 11, 1951 in Mississippi, graduated from Bishop Lynch High School in Dallas, Texas, and attended the University of North Texas in Denton. With a knack for fast-paced sales pitches, he built the persona of Mattress Mack through his marketing skills.

He started Gallery Furniture in Houston in 1981, with $5,000 of his own and a pickup truck. Despite an investor failing to give him a loan, his business did fairly well.

However, a few months into the business, the setbacks in the oil industry negatively impacted his sales. To salvage his then-fledgling venture, McIngvale put the last of his $10,000 into local commercial spots that aired on two stations.

Also Read: John Witherspoon’s Net Worth at the Time of His Death

During the filming of the commercial, he was frustrated by the pace of things, the limited time, repeated takes. So he did a fast ad-lib, pulling out money from his pockets and declaring, “Gallery Furniture saves you money!”

That single moment made for a successful commercial that led to increased sales for Gallery Furniture, gave him his signature phrase, and turned him into Mattress Mack.

Gallery Furniture is now one of the most successful furniture retailers in the country. In the past, it has reportedly earned $150.0 million to $200.0 million in annual revenues.

He owns three stores in Houston and still manages to earn massive revenues despite his reluctance to take his business nationwide. Nonetheless, the inventory has since expanded from inexpensive furniture to more high-end lines.

Don’t Miss: Elijah Cummings’ Net Worth at the Time of His Death

A huge Houston Astros fan, McIngvale had very high stakes in the team’s 2019 World Series run. He’s bet on the hometown team often, but this time it was big.

MATTRESS MACK PLACES THE BET! ⚾️💵💙Now, you've got an even bigger reason to root for the Astros in the World Series! @mattressmack has $3.5 million on the line, and plans to use his potential winnings to refund mattress purchases to #Houstonians! #worldseries #bet #astros #houstonastros #mlb #baseball #bet #mattressmack #fox26 #fox26forlife #fox26news #fox26newshouston #sports

He put out a “Win it All” promotion this season, in which customers who purchased mattress sets totaling more than $3,000 would get their money back if the Astros won the World Series. The entire idea would be a loss of $20.0 million in refunds had the Astros won.

As the Astros were looking good to win the World Series title, Mattress Mack tried to offset the prospective loss by refunds with more bets on the Astros that escalated as the final games went on.

If the Astros had won the title, he’d have won $18.9 million, the largest amount ever bet on a single team. However, the Astros lost to the Washington Nationals in Game 7 and McIngvale lost the wager.

The Scarlet Pearl Casino Resort in D’Iberville, Mississippi made $6.2 million on bets from McInvgvale, including a $700,000 wager. The most notorious gambler took the loss like a sport, though he does have a little regret.

“I wish the Astros had won, because all the happy customers would tell their friends for the next 20 years about the mattress they got,” said McIngvale. “It’s all about the customers.”

But the loss doesn’t dent McIngvale’s fortune. He wagered smartly based on advice of Las Vegas gambling adviser Anthony Curtis and Steve Heston, a finance professor at the University of Maryland who daily crunched numbers to determine favorable odds as the betting lines changed.

McIngvale did a similar promotion in 2017, when the Astros won their first World Series title. He lost $13.0 million in refunds that year, but the publicity Gallery Furniture got from his gamble made up for it.

He also launched a promotion during Super Bowl XLVIII in 2014, offering refunds on purchases above $6,000 if the Seattle Seahawks won. The Seahawks did win and Gallery Furniture refunded around $7.0 million worth of purchases.

Don’t Miss: Lee Iacocca’s Net Worth, How Rich Was Chrysler’s Savior at the Time of His Death?

McIngvale Is a Philanthropist

Mattress Mack donates as much as he gambles for his beloved city of Houston. Most recently, he opened the showroom of Gallery Furniture to about 120 people displaced by a tropical storm, Imelda. The people were also treated to warm clothing—a Gallery Furniture sweatshirt—and food from the store’s in-house restaurant.

He donated $500,000 towards cancer research in 2016 and has also given away free Super Bowl tickets and furniture to people.

Also Read: Jony Ive Net Worth in 2019 as He Leaves Apple to Start His Own Firm