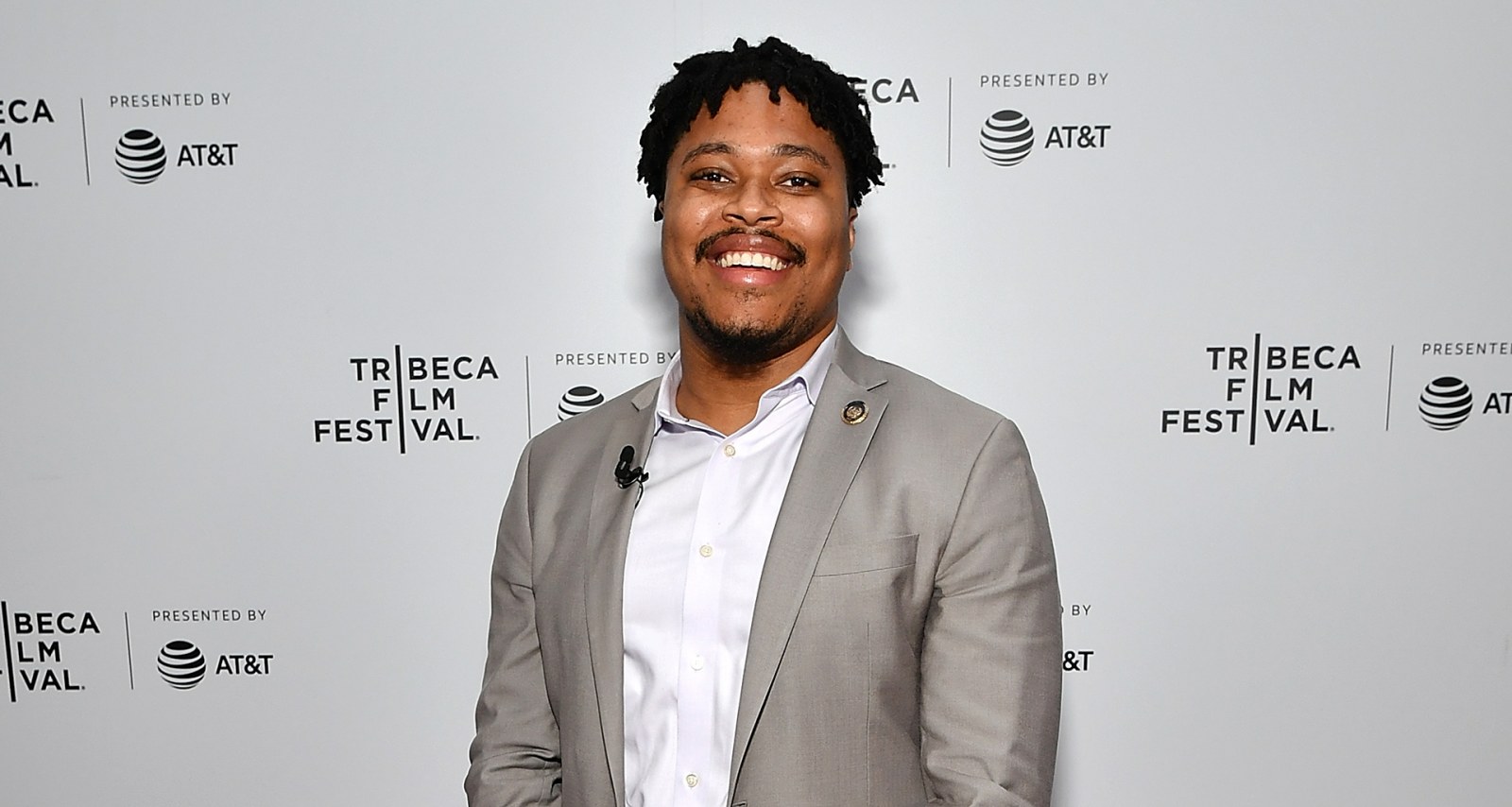 Pennsylvania State Representative Malcolm Kenyatta announced his bid for state’s U.S. Senate race in February 2021. The attention is not only on him but also on his loved ones, including his fiancé Matthew J. Miller. Together, they are a force in the state’s LGBTQ+ activism community and an inspiration to their social media followers. Miller is already displaying incredible support for his partner’s Senate bid. And we’re going to see a lot more of him, as the Senate elections will be held after their wedding. So, we’re turning the spotlight on Malcolm Kenyatta’s partner early in this Matthew Miller wiki.

Matthew Jordan Miller was born on January 10, 1990 in California. He comes from a large family raised by Debra Miller and Jerry Miller.

Matthew credits his mother Debra with inspiring him to become an author. In a special birthday tribute he posted to her on Instagram, Matthew praised her as a “lifelong learner, reader, and writer” who “bubble-wrapped [his] dreams with [her] wisdom.”

He also noted her giving spirit, revealing that she had helped raised her six siblings, six children of her own, as well as a “handful” of grandchildren.

Matthew Miller attended Merrill F. West High School from 2004 to 2008. While still in high school, he founded and presided over multiple school organizations, including the Black Student Union as president. He graduated with a California Golden Seal High School Diploma in 2008.

Inspired by his parents, Miller studied urban studies and minored in African-American studies at Stanford University. He received his BA with honors in 2012, becoming the first college graduate of his family.

He later attended the Massachusetts Institute of Technology. He received his master’s degree in city planning, environmental studies, in 2014.

Miller then pursued his doctorate at the University of Southern California’s Sol Price School of Public Policy. He earned his PhD in urban planning in 2018.

While at Stanford, Miller was active in the campus’ social and environmental causes, was a senate associate, and worked with the NAACP and other organizations. In 2010, he created an interdisciplinary service-learning course on ecoliteracy and was a student instructor. Later that year, he interned at the U.S. Environmental Protection Agency.

From 2009 to 2011, Miller was a research assistant at the Martin Luther King Education and Research Institute. Around that time, he was a recipient of the Public Service Leadership fellowship at the Haas Center for Public Service.

Miller worked in the public works department of the Town of Hillsborough, California as an environmental assistant in 2012. From 2013 to 2014, he was a public service fellow for the City of Stockton.

When Miller went to MIT, he earned the Environmental Governance & Sustainability fellowship. The fellowship, which is usually merited to doctorate students from the MIT Center for International Studies, involved making a case study of the work by the now-defunct vertical farming company, Plantagon.

Miller returned to Stockton to be a policy researcher at the California Center for Public Health Advocacy in 2014. He also began as a graduate research assistant at USC that same year.

After Miller completed his doctorate, he moved to Pennsylvania. He is currently a postdoctoral fellow at the University of Pennsylvania School of Design’s Department of City and Regional Planning.

He is working on a book on urban planning. The book, A Palm Growing in Concrete, also incorporates photography by Miller.

Malcolm Kenyatta first caught Matthew Miller’s attention when a publication named the activist and politician an LGBTQ+ leader to watch. According to Kenyatta’s social media post, Matthew slid into the Pennsylvania state rep’s DMs in 2016. Kenyatta describes responding to his Instagram message as the “best decision” he ever made.

“After a week or so, he sent me a message in my DMs saying he liked my work and we should stay in touch. I, not seeing his message, went to message him similarly and then I saw his note. We haven’t stopped talking since,” recalled Kenyatta.

They were in a long-distance relationship while Miller completed his PhD at USC and Kenyatta was based in Philadelphia. After meeting in person for the first time in 2017, Miller moved to Pennsylvania.

Four years after they connected online, Kenyatta proposed to Miller and they were engaged. The couple announced their engagement during the 2020 Fourth of July celebrations with a masked engagement photo spread. They even displayed the unique engagement ring Kenyatta designed over seven months with a friend.