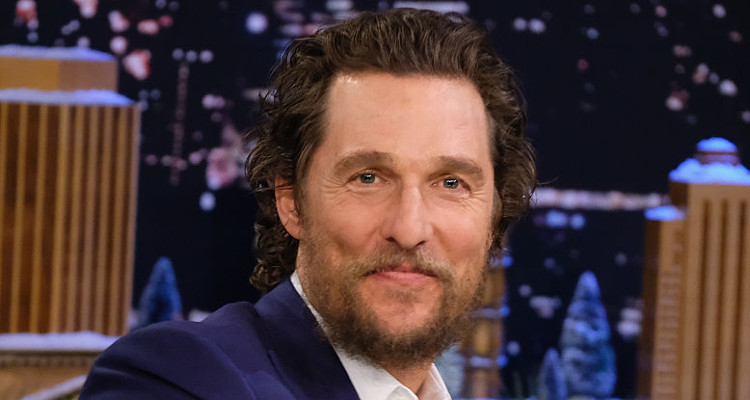 After winning the award for best actor, Oscar winner Matthew McConaughey gets to work on scripts and directors of his choice. This year, audiences will see him in two films, Gold and The Dark Tower, in which he is playing shadowy characters. Hollywood has great expectations for these films and for McConaughey, as well.

Matthew McConaughey has always been a terrific actor, ever since he arrived in Hollywood. His fine performances in movies such as Angels in the Outfield, A Time to Kill, Contact, Amistad, EDtv, Tropic Thunder, The Lincoln Lawyer, and Mud bear witness to that. However, since McConaughey won the best actor Oscar for his role as a rodeo cowboy infected with AIDS in the movie, Dallas Buyers Club, he has been lifted to the A-list of actors in Hollywood. Now, McConaughey has his choice of scripts, co-stars and directors he wants to work with. It’s no wonder he is doing fewer movies, but with greater scripts and more capable directors. So, what are Matthew McConaughey’s new movies for 2017? We’ve got all the details on which McConaughey movies are releasing in 2017.

The first of the Matthew McConaughey upcoming movies in 2017 is Gold. Gold is an American action adventure film, directed by Stephen Gaghan. It is set to release on January 27, 2017 in the United States and stars McConaughey, Edgar Ramirez, Bryce Dallas Howard, Corey Stall, Toby Kebell, Craig T. Nelson, Stacy Keach and Bruce Greenwood. It is based on a true story about the 1993 Bre-X mining scandal, when a huge deposit of gold was supposedly discovered in the jungle. McConaughey plays the role of Kenny Wells, an unlucky businessman who teams up with a geologist to find the gold, which is reported to be deep in the jungles of Borneo, Indonesia. 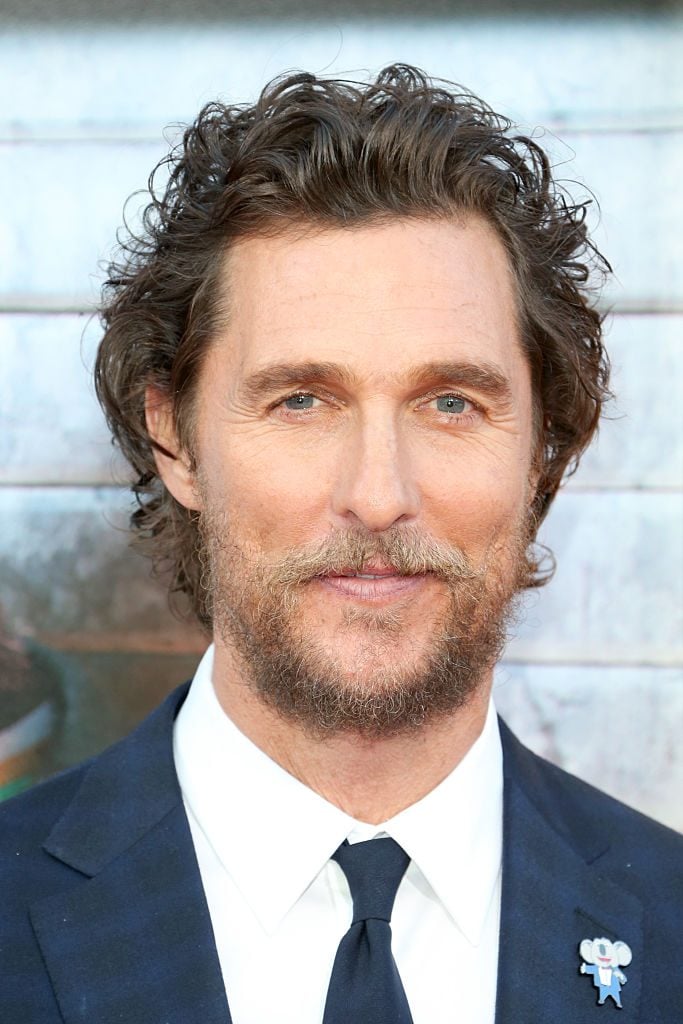 Gold was supposed to have been released on December 25, 2016, but it could not be released at that time. A limited release was given to it, so that it could qualify for the awards for the year 2016. Now, it will be given a wide opening in the U.S. on January 27, 2017. An original song from the film titled “Gold” has already received a Golden Globe Awards nomination. People are really eager to watch McConaughey in this film because he has an author backed role in the film.

Another Matthew McConaughey upcoming movie in 2017 that fans are waiting for is the film adaptation of Stephen King’s book series, The Dark Tower. The Dark Tower is an upcoming 2017 American science fantasy western horror film, co-written and directed by Nikolaj Arcel. It is based on the series of novels of the same name written by master storyteller, Stephen King. According to sources, it is not a direct adaptation of the books but more of a new take on them. The film has been scheduled for a July 28, 2017 release.

The film is about a 11-year old boy who discovers clues about another dimension called Mid-World. He ends up in the Mid-World, where he meets a lone frontier knight named Roland Deschain, who is searching for the “Dark Tower” that is in the End-World. Deschain needs to reach the nexus between time and space so that he can save Mid-World from extinction. McConaughey plays a ruthless sorcerer named Walter Padick, who is chasing them for his own purposes.

Right For the Role 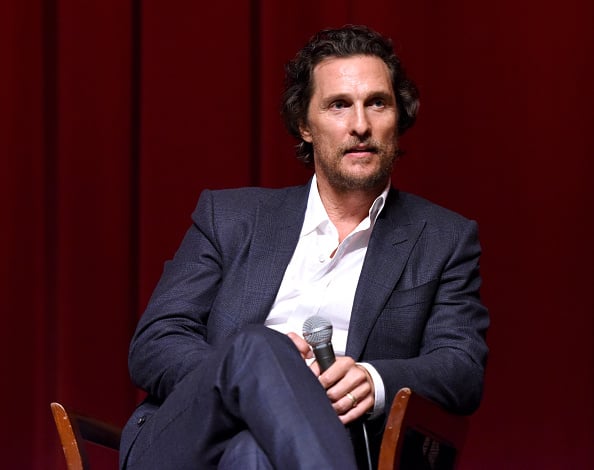 McConaughey was specifically chosen to play the role of Padick the sorcerer by the director, because he seemed perfect for the role. “Matthew is an incredible actor who can do anything. That’s how I feel about Walter Padick. He could do anything,” said director, Nikolaj Arcel. McConaughey is a brilliant actor who really gets into the skin of his characters, so fans will get for a real treat from him in this one!

As of now, these two films of McConaughey’s are slated for release in the early to middle part of 2017. McConaughey does small movies generously if he likes the script and feels he can contribute to the film, so we could see more of McConaughey before the years end. So, all you fans of the Oscar-winning star better get ready for a thrill ride when Gold and The Dark Tower hit the big screens! Both are big projects with lavish budgets and Hollywood has big expectations from both McConaughey and the two films. Given his past record, there is no doubt that McConaughey will deliver once again!