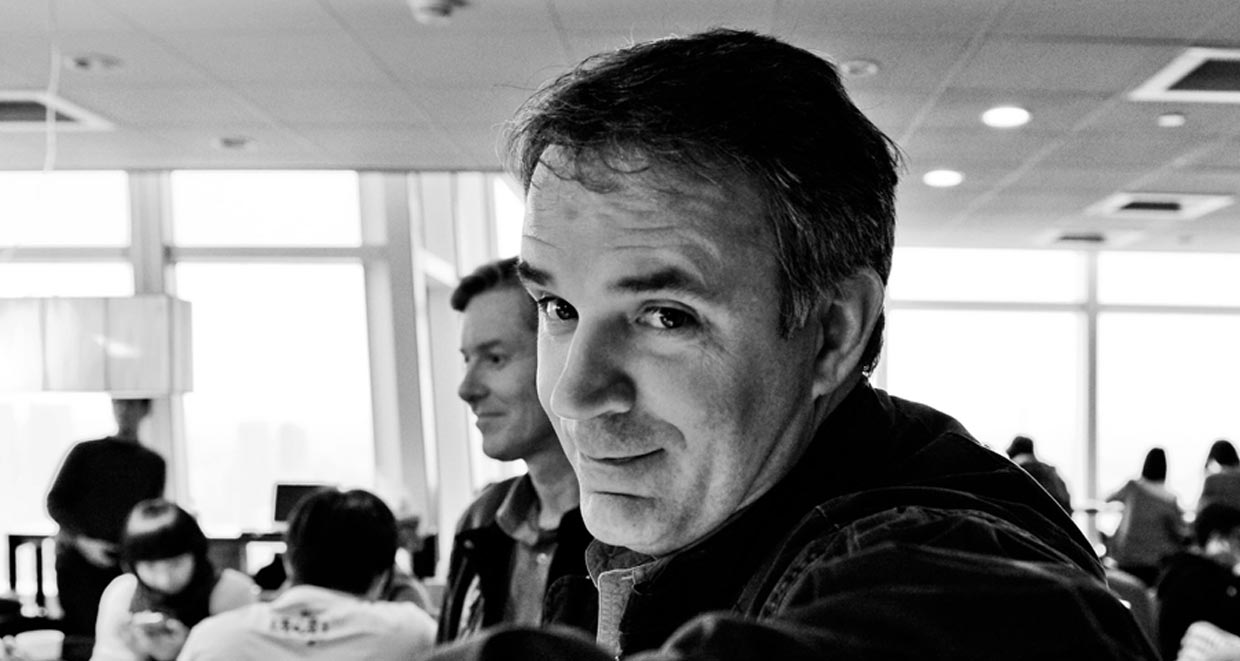 Matthew Levatich, President and CEO of Harley-Davidson, recently revealed that the motorcycle giant is planning to move some of its manufacturing for their European customers abroad to avert the EU’s retaliatory tariffs. Many people, especially Harley-Davidson fans, are curious to know about Matthew Levatich’s bio after the news broke.

In an interview this past April, Matt Levatich, Harley-Davidson’s president and CEO, said that he decided to move the motorcycle manufacturer’s production overseas after President Donald Trump removed the United States from the Trans-Pacific Partnership, which is a free-trade agreement with 11 nations.

Matthew Levatich has garnered a lot of interest since he made his decision. And President Donald Trump is not very happy with it.

Here are some details from Matthew Levatich’s wiki.

Born on January 7, 1965, Matthew Levatich is 53 years old. He was born in Ithaca, New York in Tompkins County Hospital. 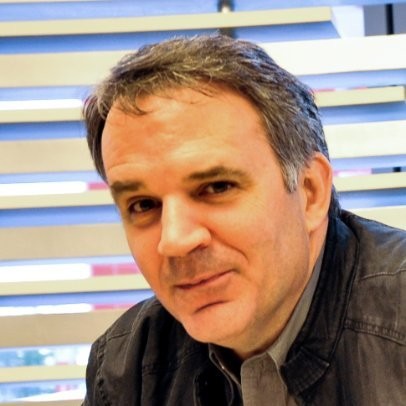 Growing up, Levatich was a Boy Scout. He was highly involved in sports during high school, running track as a freshman (800 meters) and playing lacrosse. Although he was never a part of the school’s hockey team, Levatich played hockey throughout his high school years.

He graduated from high school in 1983 and left the area to attend Rensselaer Polytechnic Institute. He received his Bachelor of Science in Mechanical Engineering in 1987.

Levatich then went to the Kellogg School of Management at Northwestern University and obtained a Master of Engineering Management and a Master of Business Administration in Marketing, Finance, and Organizational Behaviour. He graduated from there in 1994.

He always had a keen interest in manufacturing and enjoyed going to factories to learn how things were made. Levatich had technical aptitude skills from a young age and was interested in product design.

Before working at Harley-Davidson, Levatich was as a process engineer at Albany International, Inc. He worked there for five years. He was also a manufacturing analyst at FMC for a brief period in 1993.

In 1994, Levatich started working for Harley-Davidson. He started off as a manufacturing project engineer.

To explore more opportunities for the business, Levatich, along with his wife and six-month-old son, moved to England in 1996.

After returning from England, he worked on the Harley-Davidson Museum project. He was leading the project for many years to make it a reality.

Things changed for Levatich in 2003 when he became the vice president of materials management for Harley-Davidson Motor Company. He was responsible for overseeing the company’s global supply chain and logistics and purchasing Harley-Davidson’s direct and indirect materials. He held the position for four years.

Thanks to Levatich’s time in Europe, coupled with his product development experience and business integration skills, he was asked to run MV Agusta Group in Italy. He was the president and managing director at MV Agusta Motor S.p.A from August 2008 to April 2009.

When Harley-Davidson’s business was challenged during the economic crisis in 2018, the Board of Directors decided to get a new CEO after the retirement of the former. They asked Levatich to become the president of the company.

In May 2009, Levatich became the president and COO of Harley-Davidson Motor Company. He oversaw everything having to do with the motorcycle giant’s bikes, clothes, accessory, and parts, including global marketing, product development and engineering, and manufacturing.

Levatich is currently the president and CEO of Harley-Davidson Inc. He was promoted to the position in May 2015.

Additionally, Levatich serves on the board of directors for Emerson, which is a global manufacturing and technology firm based in St. Louis. He is also on the executive advisory board for Northwestern’s Master of Management and Manufacturing Program.

Since Levatich holds a prominent position in the company, he made $8.8 million in total compensation. He earned around $1.0 million as estimated salary.

The first motorbike that Levatich ever rode was a 125 CC dirt bike in the early ‘70s. He was around eight years old, and he rode it until he got his car license.

Levatich has two bikes, a Softail Slim and a Harley XR1200X, which he will never sell because it’s black, aggressive, and sporty. His wife also has a bike.

Thanks to his job, Levatich gets to ride a lot of bikes, including those manufactured by competitors. He does this to improve Harley-Davidson’s products.

Levatich’s mother, Ann Levatich, still lives in Ellis Hollow on the east side of Ithaca. His father was a local architect. And when Levatich was 16-year-old, his father helped him to get his Volkswagen Beetle up and running.

The 53-year-old has a brother named Tim Levatich, who lives in Ithaca, New York. He is married to Dawn Debus Levatich, and the couple has two sons together.

Matthew Levatich’s wife is Brenda Levatich. They have been married for almost 28 years now.

Brenda Levatich is from El Paso, Illinois. She studied at the University of Illinois at Urbana-Champaign and graduated in 1987.

Brenda and Matthew Levatich’s son, Sam Levatich, studied at Yale University and currently works as a software engineer at Facebook. He lives in Seattle, Washington.

Matthew Levatich’s youngest son, Max Levatich, lives in Mequon Wisconsin and is presently studying at Yale University. He is all set to graduate in 2020.