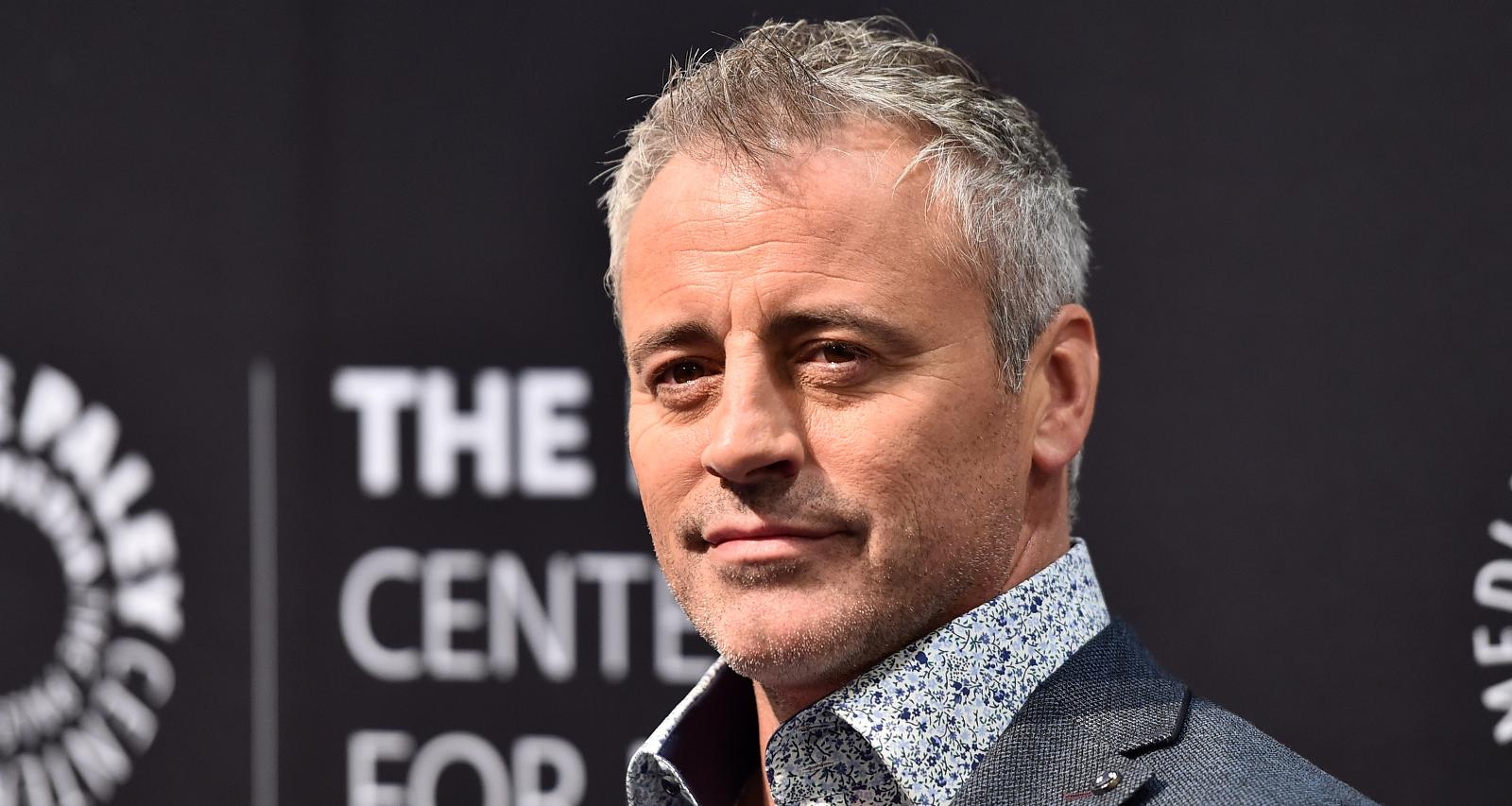 Matt LeBlanc will forever be the lovable, goofy player, Joey from Friends, for us. But he’s not going to reprise his famous role again. Not that he has to. Matt LeBlanc has an estimated net worth of $80.0 million in 2019, and continues to earn millions from Friends and his other shows. Just how much? Find out in Matt LeBlanc’s net worth.

He’s Among the Highest-Paid TV Actors through Friends

Diehard Friends fans know the story well. The adored gang of Matt LeBlanc, Jennifer Aniston, Courtney Cox, Lisa Kudrow, David Schwimmer, and Matthew Perry were each paid $22,500 per episode for the first season. That brought their 1994 salaries for an entire season to $540,000.

In the second season, LeBlanc and his costars were paid unequal salaries that ranged from about $20,000 to $40,000. Before the third season, the six of them banded together to renegotiate their original contracts when they found out that show was earning a lot more per episode than they were being paid.

They collectively demanded higher and equal pay from Warner Bros. While they demanded $100,000 per episode, with the first two seasons then going into syndication, the producers agreed to pay them all the salary of the lowest-paid cast member. Consequently, Aniston and Schwimmer took a pay cut.

When they returned to film the third season, they were each paid $75,000 per episode. Their salaries increased until Friends ended in 2004.

Their high salaries over the 10 seasons earned the six actors a place among the highest-paid TV stars of all time. The Friends cast was the highest-earning team on TV before being dethroned to second place by the Game of Thrones cast.

Here’s how Matt LeBlanc compares to his Friends costars in terms of wealth.

None of them needs to bring the gang back together on TV. By LeBlanc’s own admission, they earned “…over $100 million. We still make money on it.” Just how?

Friends’ longtime fans continue to watch the show’s reruns and stream it on Netflix 15 years after it wrapped up. According to reports, Friends’ syndication revenues total a whopping $1.0 billion annually.

The six stars renegotiated their contracts to get syndication royalties back in 2000. They are reportedly paid two percent of the syndication income, which means LeBlanc and the others earn $20.0 million annually.

He Earns through Other Shows

When LeBlanc moved from Newton, Massachusetts to L.A. at 17, he began modeling and landed a Heinz commercial in 1987. After being featured in music videos and some TV shows, he landed his breakout role as Joey Tribbiani in 1994.

During his 12 years on Friends, he also worked in movies, including the blockbuster Charlie’s Angels and its sequel.

After Friends ended, LeBlanc reprised the character in the spinoff, Joey. The spinoff flopped and was canceled after two seasons. Although LeBlanc knew there were problems with Joey, the cancellation didn’t hurt him much, since he was paid $15.0 million for the show.

LeBlanc took a hiatus from acting after the cancellation of Joey. He returned five years later, in 2011, with the series Episodes. He reunited with Friends co-creator David Crane for the Showtime series where he played a fictionalized version of himself.

Since 2016, LeBlanc has been one of the presenters on BBC’s Top Gear. He reportedly signed a two-year deal worth £2million (approximately $25.8 million). LeBlanc will be ending his run on Top Gear this year.

He also returned to sitcoms in 2016, starring in the CBS series Man with the Plan. In 2017, he was earning an estimated $200,000 per episode. Season 3 premieres this February, so we’re probably going to see his net worth rise.

All new Man With a Plan tonight at 8:30/7:30 central. @manwithaplancbs @cbstv

He Owns a Ranch

LeBlanc is not your typical Hollywood social butterfly. When not working, he retreats to a 1,000-plus-acre cattle ranch in Santa Barbara, California. There, he indulges in horseback riding along with his daughter, Marina, and his ex-wife, Melissa McKnight.

LeBlanc and his wife divorced in 2006, while he was struggling with Joey’s falling ratings. At that time, the tabloid attention on his divorce and his daughter’s rare medical condition led to LeBlanc suffering a nervous breakdown. He took a hiatus after his divorce and focused on being a father.

He Loves Cars and Bikes

There’s no doubt that Matt LeBlanc is a perfect fit for Top Gear. His father was a mechanic and LeBlanc inherited a lot of knowledge about cars from his dad.

The gearhead owns about 15 vehicles, which include 11 cars, two motorcycles, one scooter, and one (drumroll) bulldozer.

He still owns his very first car, a 1985 Nissan Pickup truck. The Ferrari 360 Modena that originally sold for around $150,000 is the most famous of his collection. However, LeBlanc is a self-proclaimed Porsche guy. (Remember when Joey pretended another guy’s Porsche was his own?)