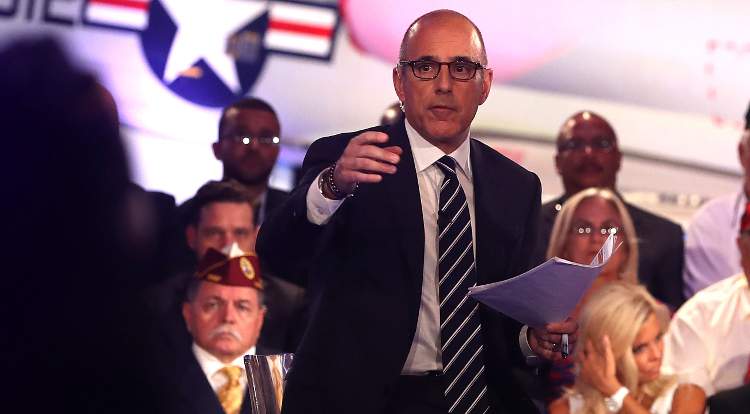 In case you haven’t already heard, Matt Lauer was fired from NBC, following a detailed complaint about inappropriate behavior at the workplace. The former Today show anchor is joining the seemingly never-ending list of celebrities who have abused their power. Now, many are wondering if Matt Lauer really did have an affair with his former co-anchor, Natalie Morales.

Many women are finding courage to come forward with their experiences of sexual misconduct in the workplace. This time, NBC’s Today show host Matt Lauer was named. Though the accuser has not been named, NBC took stringent action and, after a detailed investigation, fired the host. His co-anchor, Natalie Morales spoke out about Matt Lauer’s firing, and her once alleged affair with him. Read on for more.

Why Was Matt Lauer Fired?

NBC’s Today show has seen some of the most famous faces in Hollywood, and fans loved Matt Lauer. In an announcement made by Hoda Kotb and Savannah Guthrie on yesterday’s (November 29) show, Lauer was fired for alleged sexual misconduct after one complaint led to the possibility that he acted inappropriately to multiple women.

After his dismissal, more women stepped forward. One revealed in an interview that he gifted her a sex toy with a note saying that he wanted to use the toy on her.

“Our highest priority is to create a workplace environment where everyone feels safe and protected, and to ensure that any actions that run counter to our core values are met with consequences, no matter who the offender,” NBC News Chairman Andrew Lack said.

Variety conducted a two-month investigation into Lauer’s suspected crass behavior, and revealed that there are at least three women who claim to be victims of his sexual harassment.

Did Matt Lauer Have an Affair with Natalie Morales?

Natalie Morales is the anchor of Access Hollywood Live, and she has a professional history with Lauer that was shrouded in rumors about their personal lives. Morales and Lauer were accused of hooking up when she was a co-anchor on Today, which she says is “’completely absurd,’ as well as ‘damaging, hurtful and extremely sexist.’”

The Access Hollywood Live host was shocked to see the recent allegations against her former co-anchor saying, “I woke up to the news like everyone this morning—just in shock. The Today show, of course, has been my family for 16 years now and it is difficult, I think everyone is saying how difficult it is to process the news.” 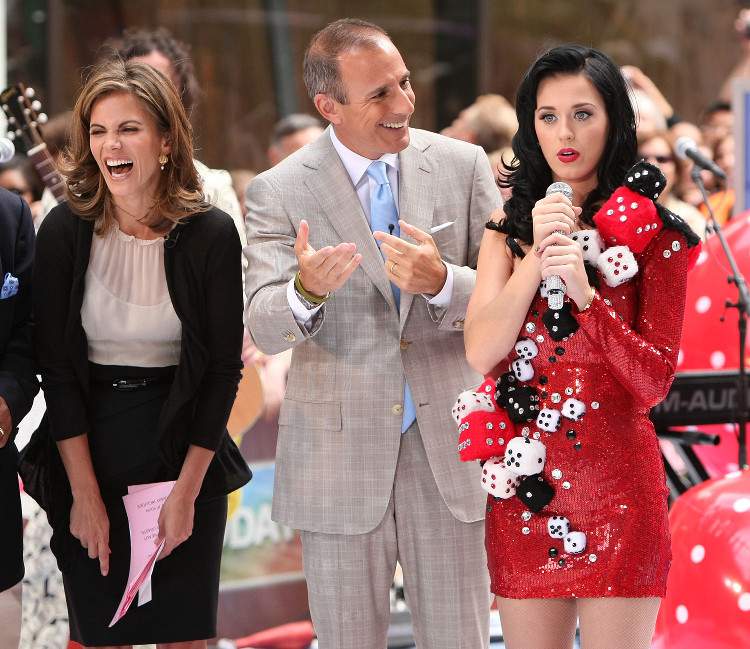 Though people still wonder about the affair rumors, she’s refused to speak more on them. “The story today is the courage of a colleague who did come forward, and when and if she wants to tell her story publicly, I’m sure she will. But it did take a lot of courage for her to come forward. It was no doubt a very painful decision,” she said.