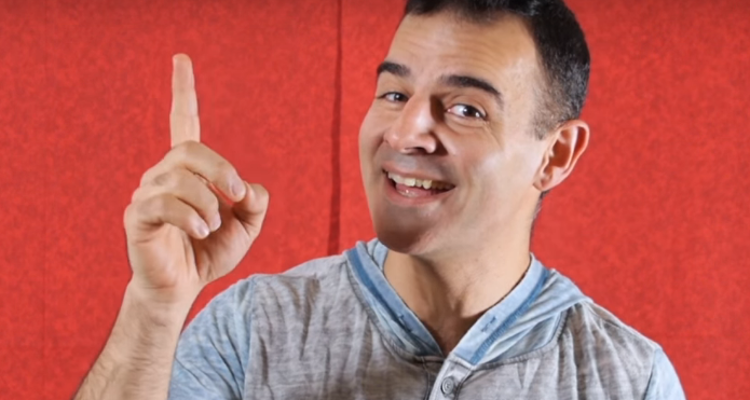 Husband and wife duo, Ethan and Hila Klein, started a YouTube channel called H3H3. On Wednesday, Katherine B. Forrest, a New York-based judge, placed her verdict in the Matt Hoss vs. H3H3 case in favor of the Kleins.

Ethan Klein took to Twitter to announce the news, “We won the lawsuit. Video coming soon. Huge victory for fair use on YouTube.” In her summary of the case, Forrest said, “The key evidence in the record consists of the Klein and Hoss videos themselves,” adding, “Any review of the Klein video leaves no doubt that it constitutes critical commentary of the Hoss video; there is also no doubt that the Klein video is decidedly not a market substitute for the Hoss video. For these and the other reasons set forth below, defendants’ use of clips from the Hoss video constitutes fair use as a matter of law.”

Unlike the Kleins, Matt Hosseinzadeh’s Twitter has no news about the case, and people are wondering why he decided to stay silent. Though we have no details about his reaction to losing his lawsuit, we do have more details about Matt Hoss. Keep reading if you want to learn more about the YouTuber!

Despite having a decent following on his YouTube channel, not much is known about Matt Hoss’ personal life. However, according to his Twitter account, he was born in 1977 which makes Matt Hosseinzadeh’s age approximatley 40 and he lives in California.

Hoss is a YouTube vlogger, who started his channel on July 11, 2011 and currently has over 170,450 followers. According to his channel’s page, he makes “Vlogs and original comedy, action, horror, and fantasy short films. With electronic dance music.”

Hoss has a website where he posts his short films from YouTube, as well as some behind the scenes videos. He also has a business contact section with multiple disclaimers about the use of his content. One of these mention that none of his work can be used without his permission.

Hoss sued Ethan and Hila Klein after the two uploaded a video of critiquing one of Hoss’ “Bold Man” persona videos on their YouTube channel, H3H3. The “Bold Man” a fictional character who claims to be confident and funny, with the ability to pick up women.

The couple’s reaction video was for Hoss’ “Bold Guy vs Parkour Girl,” in which he goes on a parkour-heavy cat and mouse chase with a girl he sees on the street. Hoss sued H3H3 believing that they committed copyright infringement, breaking the Digital Millennium Copyright Act, and defamed him. In the summary issued by the judge, Forrest explained that the Kleins did not break copyright laws, “Because the Klein video does not ‘offer a substitute for the original,’ it does not (and indeed, cannot) ‘usurp a market that properly belongs to the copyright-holder.’”

According to sources, YouTube star Philip DeFranco started a GoFundMe page that raised over $150,000 for the Klein’s legal fees. During an interview, Ethan said, “They didn’t give us money because they like us, they did it because they want to protect that principle — to show them we can’t be bullied.”

H3H3 posted a video about the case, thanking fans for being at their side, and re-posted the previously taken down reaction video to Hoss’ “Bold Guy vs Parkour Girl.”