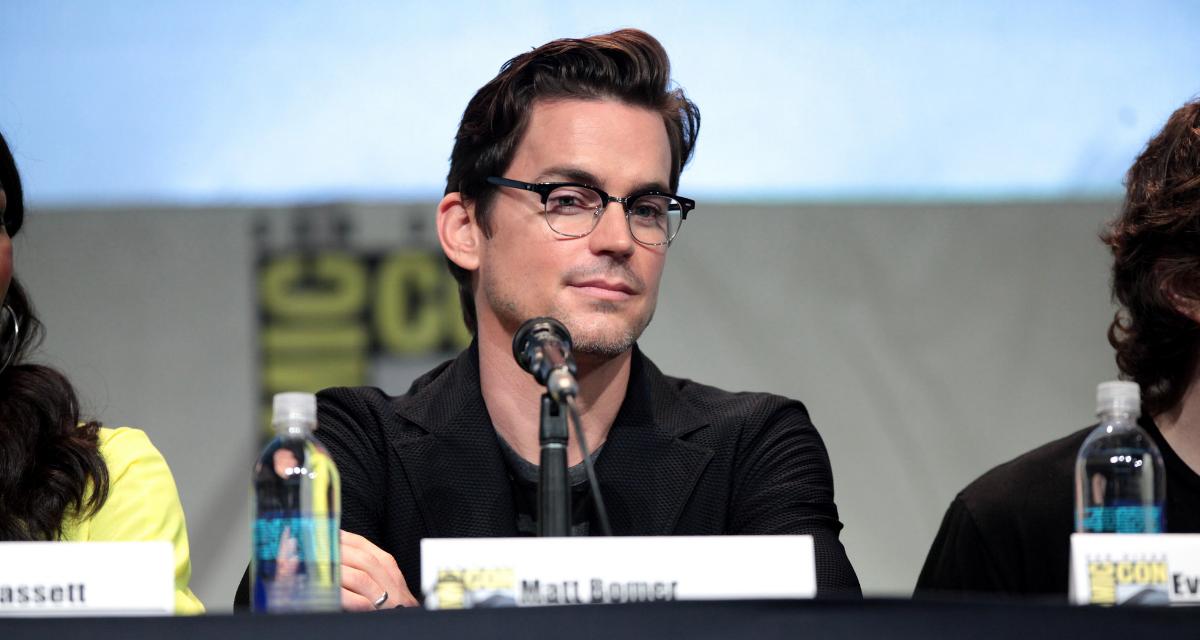 American Horror Story: Hotel season 5 episode 10 ended with Iris (played by Kathy Bates) and Liz (played by Denis O’Hare) teaming up to take over the infamous Hotel Cortez. They put their plan in action by shooting up the hotel’s penthouse suite while Bomer’s character, the reformed drug addict Donovan, is still inside with Elizabeth/“The Countess,” played by Lady Gaga. The episode ends before we get to see if the two stars make it out alive, leaving many Matt Bomer fans holding on to the hope that the actor might still be reappearing when American Horror Story: Hotel season 5 starts up again in January.

However, Bomer has hinted on Twitter that he’s done with the series, at least for now. “Thank you for the beautiful and twisted memories @AHSFX !Love every member of that cast and crew. Miss you all already [sic],” tweeted Bomer. Although he doesn’t directly say that he won’t be returning, it definitely sounds like his role on the season might have run its course. However, judging by the comments on his post (plus the 500+ retweets and over 1,600 likes so far), his fans are still anticipating his return.

Thank you for the beautiful and twisted memories @AHSFX !Love every member of that cast and crew. Miss you all already.

Even if Bomer doesn’t return for American Horror Story: Hotel season 5, there’s a good chance that he could come back for season 6 as a different character, since the series is an anthology, meaning each season is a different story.

Bomer started as a special guest star on one episode in season 4, American Horror Story: Freak Show, playing a gay prostitute who winds up getting killed. However, it didn’t come as much of a surprise that he would be joining the cast as a main character for season 5. In a recent interview, Bomer commented on how much fun he was having working on the show full-time, despite the challenge of working with such a twisted plot. “I’m having an incredible time on this show. What I love about this show is that it is a heightened reality,” said Bomer. “So, it’s a challenge as an actor to bring those heightened circumstances, but also to find the truth in the material and make it relatable to anyone.”

American Horror Story has been renewed for a sixth season, but no cast or plot has been announced yet.