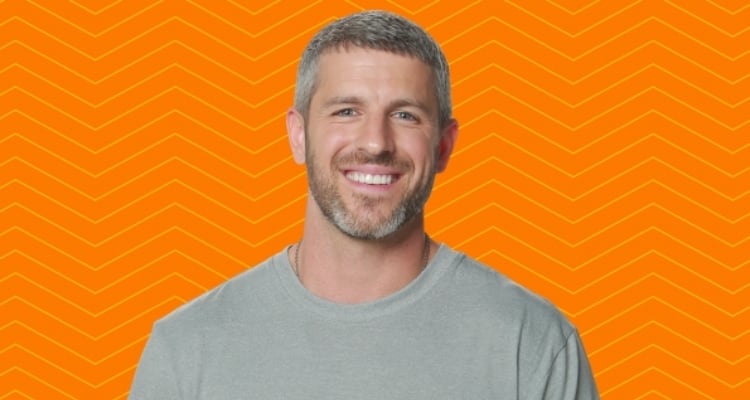 As the nineteenth—yes, nineteenth— season of Big Brother premiered last night, it’s time to find out a little bit more about the houseguests we’ll be getting familiar with as the season goes on. One of the male contestants of the “BB” 19 cast is Virginia native, Matthew Clines. According to the Big Brother website, this silver fox’s occupation is officially listed as a renovation consultant. But a little digging revealed a slightly more interesting past of Matt from Big Brother 2017. Want to know more about this intriguing house guest? Check out our Matthew Clines wiki for all the details.

First off, this houseguest has a rather colorful past—while he’s now a renovation consultant, Matthew Clines was a bodybuilder back in his day. However, it seems that he’s since mellowed out a bit, mentioning that he now enjoys “watching panda videos or, really, any funny animal videos,” along with eating, sleeping, and lifting weights. Even though his bodybuilding days pre-date his stint on Big Brother by quite a few years, we’re sure he’ll be able to use his five years of “pro athlete training” to his advantage during the physical competitions, and win himself a few HOH and POV titles in the process. However, it should be noted that this strength can either work for or against him; if other people in the house get wind of his zest for fitness and see him as a threat, he may be voted out before he has a chance to prove himself. It’s up to Matt to use his “fun, competitive, and silly” charm to win over the rest of the house, and make alliances before he’s targeted.

Matthew from Big Brother 19 isn’t all brawn and no brains—he’s thought out a pretty insightful and logical approach to the game. He’s said that his main strategy for the game is to “Befriend everyone, identify strengths and weaknesses of each competitor, and determine who to form alliances with.” He also mentions that it’s imperative to become good friends with the female houseguests, since they’re “critical in moving chess pieces in the house. If Matthew Clines, age 33, can make friends quickly enough to keep him in the house for a little while, we definitely see him being a front-runner in more than just the physical competitions!

Celebrate #NationalSelfieDay with the men of #BB19! ? swipe for more #Selfies

If you’re wondering whether Matt is single, the answer is yes! He revealed in his meeting of the cast interview that he’d definitely be open to a “showmance,” should he meet someone special in the house. However, past instances tell us that this may not be the best idea and he’d probably do well to steer clear of the ladies of BB 19, since showmances rarely end well for anyone involved. Nonetheless, we’re sure it’d make for entertaining television!

Delving further into his personal life, Matt opened up about how much he’d miss keeping up with sports and talking to his family while he’s in the house—namely, his mom and friends. His favorite Big Brother cast member is Donny Thompson, who you may remember came in either place during season 16. Matt says that Donny was his favorite because, “He has a great beard, wore camo, and, generally, was a good dude. What a fun little man.” Speaking of great beards, Matt has a pretty dapper one himself—and he knows it! When asked what he would take into the house, his beard trimmer was at the top of his list, followed by adjustable dumbbells, and tweezers that he claims he “can’t really live life without.”

Keep up with Matt and the rest of the houseguests on Big Brother 19 on CBS every Sunday and Wednesday at 8/7c, and Thursday at 9/8c.