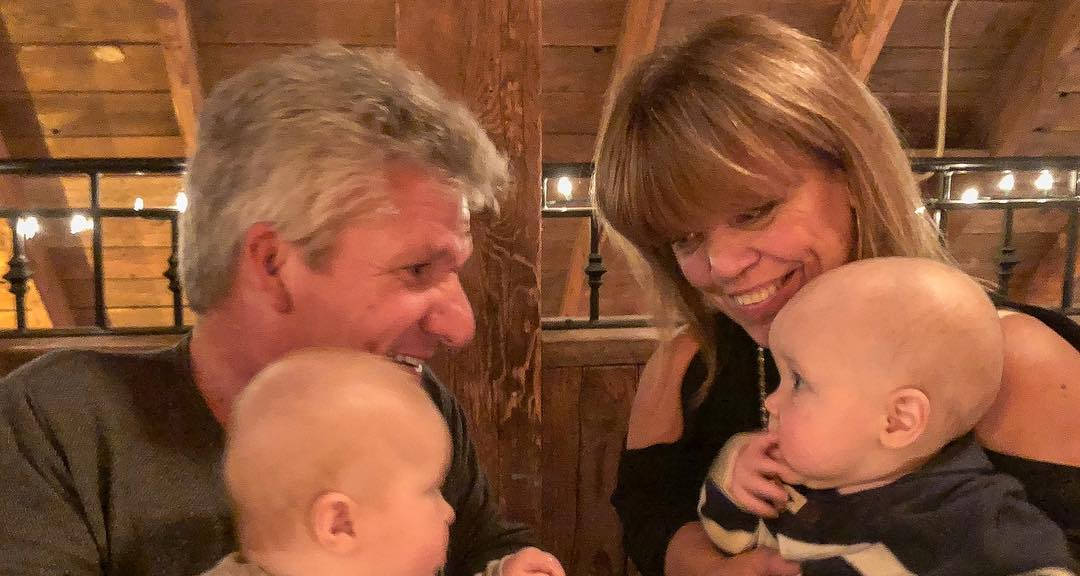 Who Is the Roloff Family?

Matt Roloff was born with diastrophic dysplasia, which is degenerative dwarfism. His ex-wife, Amy, is also a dwarf with achondroplasia.

Amy and Matt met each other back in 1987, at a Little People of America convention.

The couple got engaged soon after and walked down the aisle on September 12, 1987. They have four kids together, including fraternal twins Jeremy and Zachary, who were born in 1990.

The Roloff family appears on the TLC reality TV show, Little People, Big World. The show focuses on the lives of the family as they struggle in their personal and professional lives. 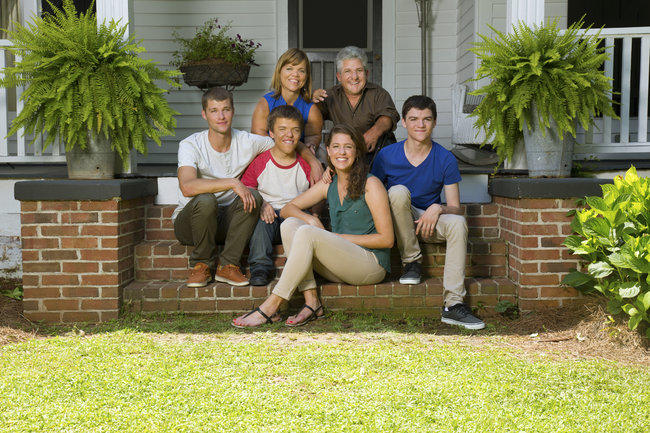 The show first premiered on March 4, 2006. They even covered Amy and Matt’s separation, as well as their divorce.

Matt and Amy were together for more than a quarter of a century when they decided to call it quits.

Many people, especially their kids, were shocked when the estranged couple announced their separation in 2014. So, when the news surfaced, many theories were making rounds on the Internet as to why their marriage ended.

After 19 months of separation, Matt and Amy attended counseling. However, it didn’t help to save their marriage.

In 2015, the couple announced their decision to get a divorce. Matt and Amy’s divorce was finalized in 2016.

Both Amy and Matt released an official statement, which explained that they will have a cordial relationship for the sake of their kids and their business ventures.

The statement also said, “We will continue to work together side by side in the daily responsibilities for our many current ventures. We would like to thank our family, friends and all our fans for their continued support and understanding during this difficult time.”

Did Matt Roloff Cheat on Amy?

After their announcement, there were several rumors and many theories were generated about their divorce.

The real reason behind their divorce was never stated. But viewers saw a lot of Matt and Amy Roloff’s drama throughout the show.

In fact, there were rumors that Matt probably cheated on Amy, which led to their divorce. However, none of the family members confirmed the cheating rumor.

One of the reasons for their broken marriage could be that something was bubbling up between Matt and Caryn Chandler.

Caryn Chandler is a longtime friend of the Roloffs and the manager of their pumpkin farm. She’s also Matt’s personal assistant.

Some people feel that something was going on between Caryn and Matt when he was married to Amy.

After his separation from Amy, Matt started dating Caryn. He went public with his relationship in 2017.

Amy was not happy with their relationship as Caryn was a very good family friend.

Matt revealed certain details about their relationship in his book, Against Tall Odds: Being a David in a Goliath World.

There appears to be a few reasons for their divorce, but one of the main causes could be their compatibility.

In his book, Matt explained how he and Amy had different opinions on commitment and wrote, “Amy tends to be more of a committed-to-a-fault kind of person, while I see most commitments — with some very notable exceptions — as flexible and negotiable.”

Both Amy and Matt have moved on from their marriage. Currently, Amy is also in a happy relationship with a real estate broker, Chris Marek.