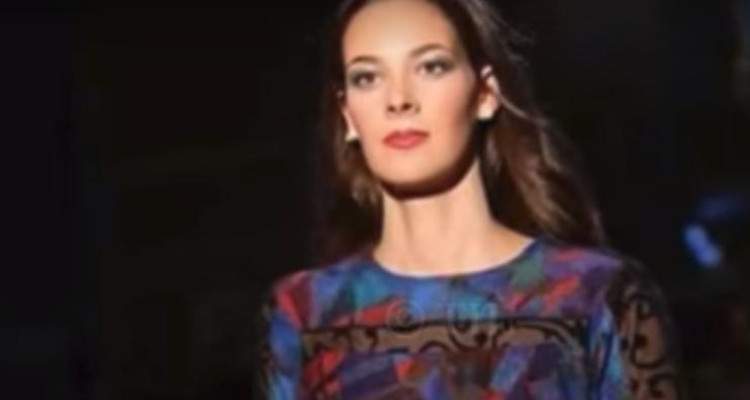 Girls from all over the world gather to represent their countries to become the next Miss Universe. And it’s not just beauty they’ll be competing in; the girls must have brains, as well! Going through the many rounds, they each much impress the judges in order to win the crown.

The 66th Miss Universe Pageant will be held on November 26, 2017, at The AXIS at Planet Hollywood in Las Vegas, Nevada. The winner will be crowned by current Miss Universe, Iris Mittenaere of France.

Australian businessman Troy Barbagallo revealed that he approached the International Management Group to host the Miss Universe Pageant in Australia. The date and venue of the event were announced two months ago on Instagram. Steve Harvey is set to return as host for the third consecutive year.

A total of 93 contestants will represent their countries, with Nepal, Cambodia, and Laos making their debut. This year, Denmark, Hungary, Kenya, Kosovo, Belize, and Switzerland withdrew from the competition.

At a very young age, Lima was inclined towards music. To pursue her passion, she attended Academia de Música e Belas Artes Luisa Todi and Conservatório Regional de Setúbal to become a pianist.

The Miss República Portuguesa 2017 was held at the Epic Sana Hotel in Lisboa, and Lima was crowned Miss Universe Portugal 2017, with Bruna Monteiro as first runner-up, and Silvia Moura as second runner-up.

Besides being a lover of music, Lima is also inclined towards fashion. Currently, she is studying education to get exposure and experience to work with kids. With a passion for helping unprivileged youth, she’s worked with several organizations that deliver clothes to kids living in impoverished countries. If she wins the title, she will be able to expand her efforts and help more children.

Matilde Lima’s family is very close to her and she posts a lot of photos with her parents. There is currently no information about her childhood or family members. But Lima’s Instagram is proof that she is very much into fitness, and works out almost every day to keep herself in shape.

It also looks like Lima is in a relationship. She posts a lot of photos with a man who is speculated to be her boyfriend. But there is no confirmation of that at this time. Whether or not they are dating, the two definitely look like adorable together!

You can check out Matilde Lima’s hot pics right here!

"You can either see yourself as a wave in the ocean or you can see yourself as the ocean." Oprah Winfrey Photo by Rui João Photography #roadtomissuniverse2017 #organizaçãomissportuguesa #MissUniversoPortugal

“Simplicity is a great virtue but it requires hard work to achieve it and education to appreciate it.” ❤️ Edsger W. Dijkstra Foto by @ruijoaophotography #MissUniversoPortugal #MissPortuguesa #SolPlay #RoadToMissUniverse2017 #OrganizaçãoMissPortuguesa

5. A Taste of Runway