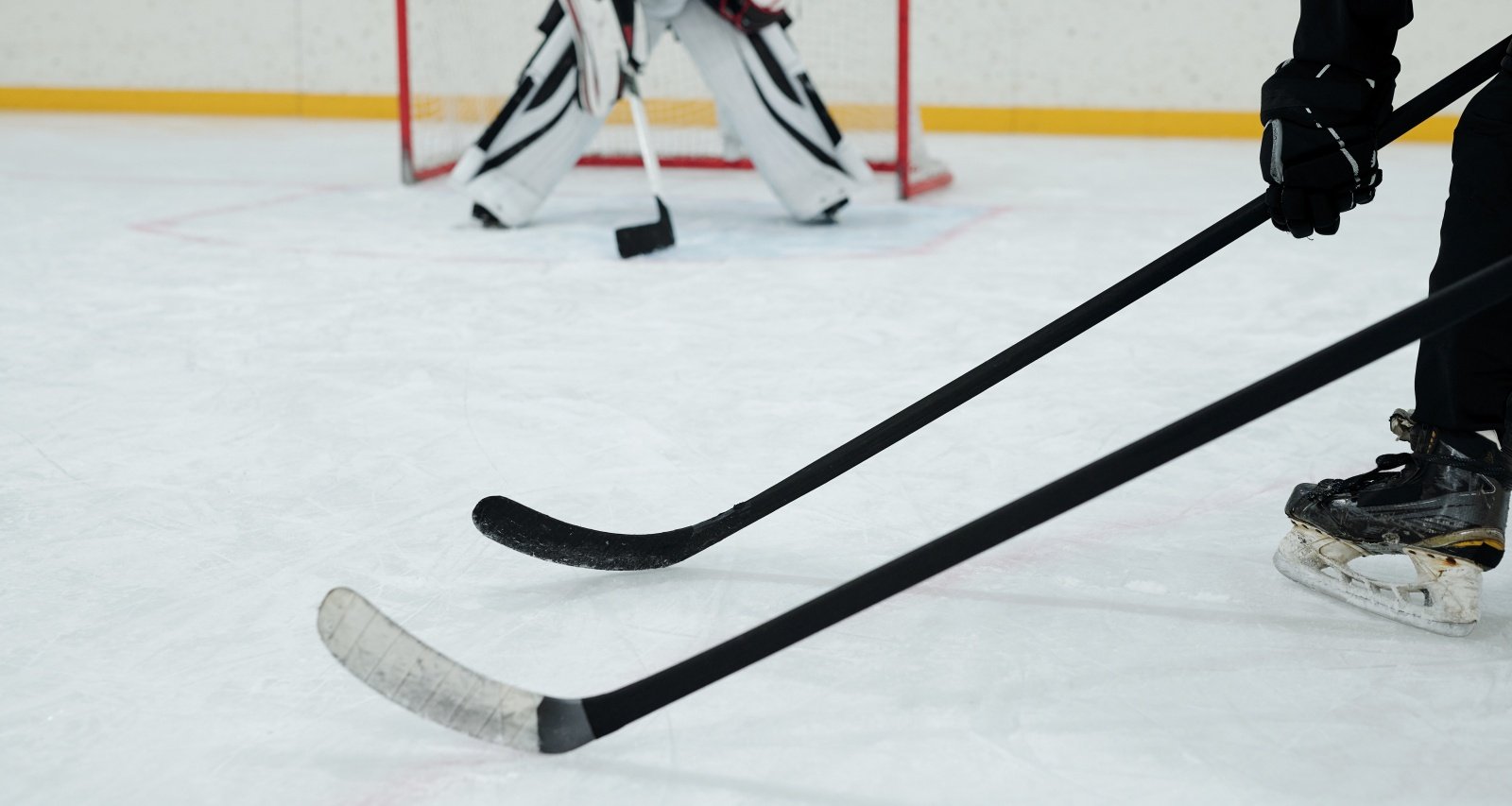 Mat Barzal is a Canadian ice hockey player for the New York Islanders. The franchise selected the handsome and dynamic player in 2015. Since the NHL pro has never discussed his personal life publicly, his fans are curious to learn his relationship status. Speculation that he was dating Maya Adler began to spread in 2021 after she posted an intimate photo of them together on Instagram. And now, her Instagram stories are also telling stories about their romance. People are curious to know more about Mat Barzal’s girlfriend, Maya Adler. So, we reveal more about her in this Maya Adler wiki.

Maya Adler was born on October 16, 1997, to David Adler and Amie Weitzman in New York City. Her dad, who runs a hedge fund, grew up in western Canada. And her mom is an interior designer.

She has a brother named Jonah Adler, an alumnus of Northwestern University. He is a deployment lead at Palantir Technologies in New York.

Mat Barzal’s girlfriend earned her high school diploma from Packer Collegiate Institute in 2016. She then pursued graphic design as part of a summer study abroad program in London, Switzerland, and Sydney.

Adler received her degree in fine arts with a double major in art and design and production design from the University of Michigan in 2020. She has also received a Digital Design Certificate from the Parsons School of Design in New York.

Maya Adler is pursuing a career in the arts, following in her mother’s footsteps. Since 2021, she has been working as a designer and art director with Mazarine, a luxury, art, and culture tech agency.

Earlier, she worked as an assistant stylist under Vanessa Chow. Here she got the chance to work alongside clients such as Vogue Italia, The New York Times, Vogue Mexico, and many more.

Maya Adler strongly believes in the positive influence that design can have on society. Her talents as a designer extend to graphic design, production design, art direction, and styling.