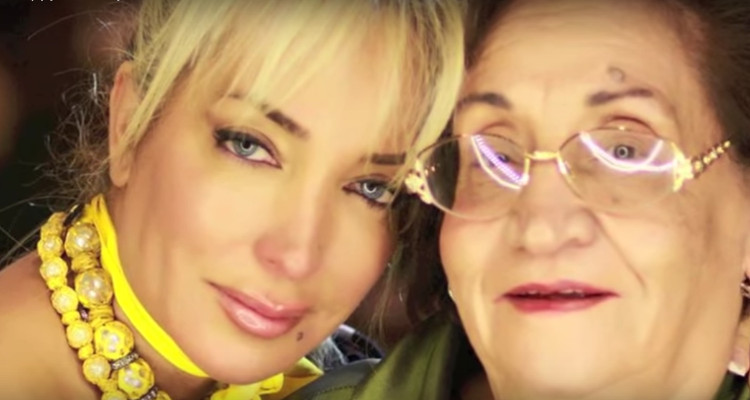 Percy Robert Miller, also known as Master P, is having the time of his life. For Valentine’s Day, his girlfriend bought him a Rolls-Royce Ghost to match her own. Here is everything you need to know about Master P’s girlfriend, Simin Hashemizadeh.

Master P has done pretty well for himself. Recently, the rapper, actor, and author received a white 2016 Rolls-Royce Ghost worth around $270,000 from his girlfriend, Simin Hashemizadeh.

According to sources, the new car matches hers and is Master P’s second (he already has one in black). But the car was not the only surprise! According to reports, she also bought him a $50,000 pair of diamond earrings! Who is Simin Hashemizadeh and how can she afford these expensive things? We have all the details on Master P’s girlfriend right here.

Simin Hashemizadeh describes herself as an entrepreneur and philanthropist. She founded the Simin Hope Foundation, which aids troubled teenagers, animal adoption and rescue, promotes medical cures, and helps the homeless. The foundation organizes fundraising events and dinners in support of their causes.

In Iran, Simin’s father had 300 medical clinics throughout the country. She followed in her father’s footsteps and currently is the owner of various medical clinics in California, that provide different types of health services. She also has line of beauty products for women called Forbelle Luxury Caviar Beauty/ Skin Care Products.

Simin and her health centers have won several awards and have received great recognition in California. She received the Community Service Award from the LA Police League; a Distinguished Contribution Award from the American Red Cross; an Honorary Doctorate in Social Sciences by the Russian Academy of Natural Sciences; and the Touching Lives Award from the International Association for Children with Cancer.

As advertised on Simin Hashemizadeh’s Instagram page, if you call a South Pacific Surgery Center location and mention Instagram, you can get a free consultation! The clinics offer tummy tucks, makeovers, breast and facial augmentations, as well as services for men.