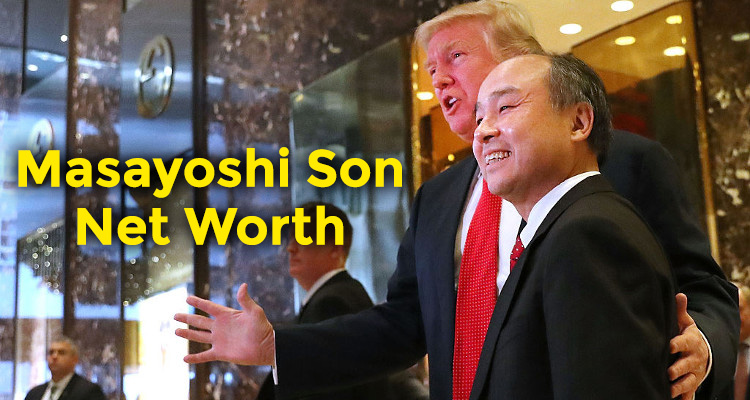 The founder and CEO of SoftBank Group Corp., Masayoshi Son, recently met the billionaire President-Elect Donald Trump, and agreed to fund American startups up with $50.0 billion. The announcement sent the Korean-Japanese businessman’s company shares to a 15-month high, and added $755.0 million to his already vast fortune. The second richest person in Japan is all set to become a household name in the United States, and eager American voters are scouring social media for information about Masayochi Son’s net worth as well his family, house, quotes, and biography. Scroll down to find out everything about Masayoshi Son’s wiki, including his meeting with the Republican real-estate mogul Donald Trump on Tuesday (December 6).

According to the Bloomberg Billionaire’s Index, Masayoshi Son’s net worth is only second to the richest man in Japan, Fast Retailing Co.s’ Tadashi Yanai, trailing behind by a mere $6.2 billion. The 59-year-old self-made tycoon ranks at number 12 on Forbes’  list of “Richest in Tech (2016)” and is 51st on the list of “Powerful People (2015).” His mobile telecom firm SoftBank acquired the struggling mobile network carrier Sprint Nextel in 2013 for a whopping $22.0 billion, and is in the process of turning it around.

The Internet corporation was an early investor in for Chinese e-commerce giant Alibaba, and has a stake in the Finnish mobile game developer Supercell. Infamous for losing $70.0 billion during the dot-com crash of 2000, the philanthropist bounced back and has amassed wealth that is $14.0 billion, more than Donald Trump’s net worth of $3.7 billion. Earlier this year, SoftBank witnessed its share prices plummeting and lost over $1.0 billion, after the company acquired ARM Holdings Plc. for a staggering $32.0 million in its largest-ever takeover.

Born on August 11, 1957, in Tosu Saga, Japan, Masayoshi Son’s family adopted the Japanese surname Yasumoto and he used the name throughout his childhood. He changed it back before going to America at the age of 16, to give hope to ethnic Koreans residing in Japan. Living on the Japanese island of Kyushu in dire poverty, Son’s father was a fisherman and the family barely made ends meet. After the racist attacks against Korean immigrants in the 1960s, the Sons changed their surname, although they were originally of Zainichi Korean ethnicity. Masayoshi Son’s career achievements began in his early twenties after developing a keen interest in computer chips. The youngster correctly predicted that the tiny chips would usher in a technological revolution and he was right. 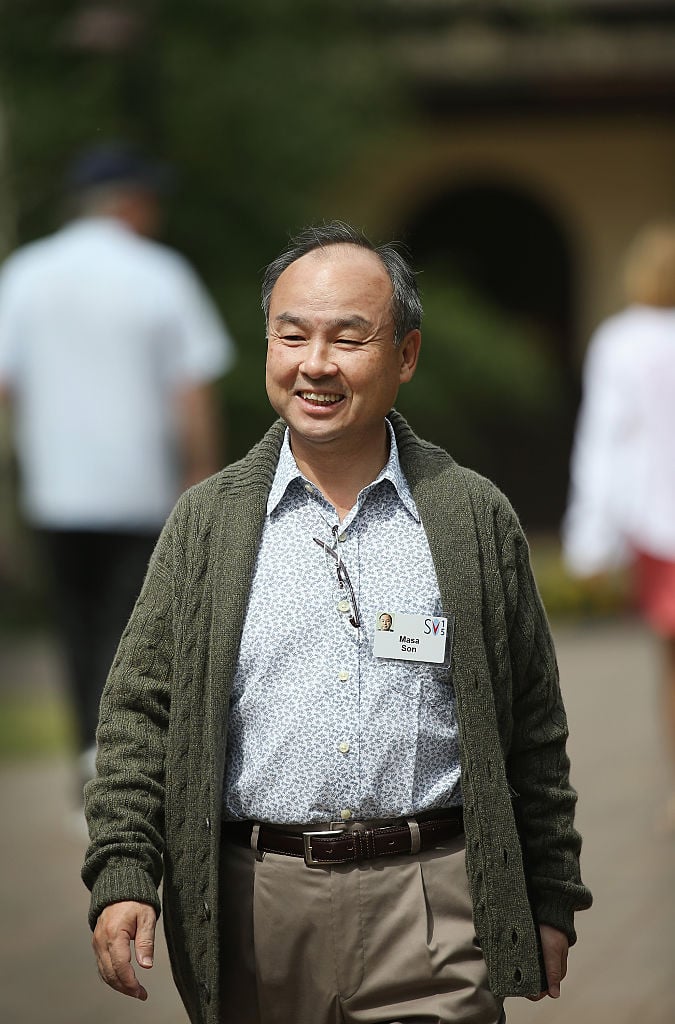 A Visionary in The Making

The talented teenager dedicatedly pursued his business interests and secured a meeting with McDonald’s Japan’s president Den Fujita, who advised him to study English and Computer Science. After completing his primary education, Son moved to San Francisco to stay with friends and family, where he completed his high school education at the Serramonte High School, and Kurume University Senior High School. For higher education, he initially attended the Holy Names University for two years, before transferring to the University of California, Berkeley. Majoring in Economics, the brilliant student studied computer science, and was eventually convinced that producing anything related to microchips would make him a rich man.

Obsessed with the concept of computer chips, Son carried a cut-out of a computer chip at all times in his pocket. After deciding to come up with at least one innovative idea a day, Son eventually produced a translating device which he patented and sold to Share Electronics for a tidy sum of $450,000. The patent applications continue to be in use in the Wizard series of the Sharp personal digital assistants (PDAs). In 1980, Son graduated from Berkeley with a Bachelor of Arts degree in Economics, and started a company called Unison in Oakland, which has since been acquired by the Japanese multinational ceramics and electronics manufacturer Kyocera. 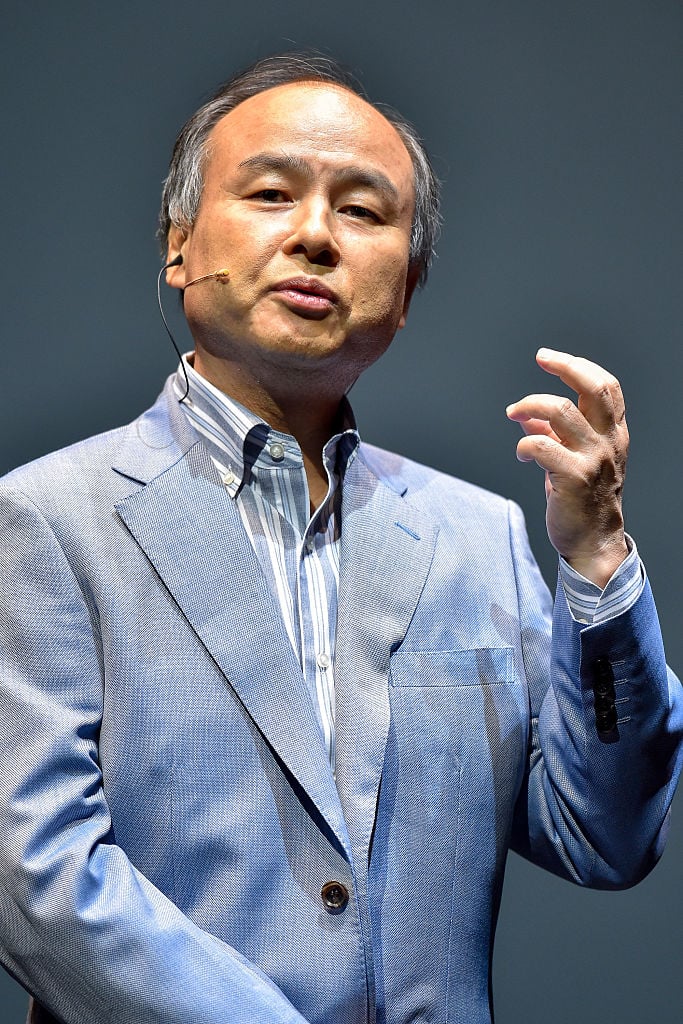 A Billionaire is Born

After adopting Japanese citizenship in 1990, Son established Yahoo! Broadband with Yahoo! Japan where he owned a controlling interest. Later, he focused his efforts on Yahoo! BB and the BB phone, following a major devaluation of SoftBank’s equity. Today, Yahoo! BB is Japan’s leading broadband service provider, although SoftBank has raked up a debt of $1.3 billion. A few years later, Vodafone Group sold Vodafone K.K. to SoftBank for a whopping $15.1 billion, and Son was instated as the CEO. According to latest records, SoftBank Group Corp. is the 62nd largest public company worldwide, and the third largest in Japan. Well-known for his fascination with the future, Son has even devised a 300-year plan for SoftBank!