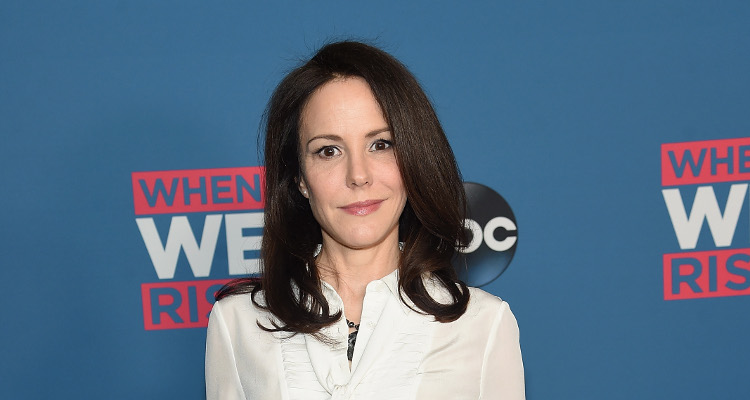 Mary Louise Parker is best-known for her role in Weeds and The West Wing. She was also known for being Billy Crudup’s girlfriend, and even more known for the scandal that followed their relationship when Billy left her. She was seven months pregnant with his baby at the time, when Crudup left Parker for another actress, Claire Danes. If you want to know a little more about Billy Crudup’s ex-partner, then take a look at our Mary Louise Parker wiki.

Born on August 2, 1964, Mary Louise Parker’s age is 52. She was born in Fort Jackson, South Carolina to Caroline Louise and John Morgan Parker. Her father was a judge who also served in the U.S. Army, which meant that the family moved around a lot, to places like Texas, Thailand, France, Tennessee, and Germany. Parker claims that she was an unhappy child, despite her parents giving her everything she needed.

Parker graduated from Marcos de Niza High School in Tempe, Arizona. In 1986, she graduated from North Carolina School of the Arts, where she majored in drama. 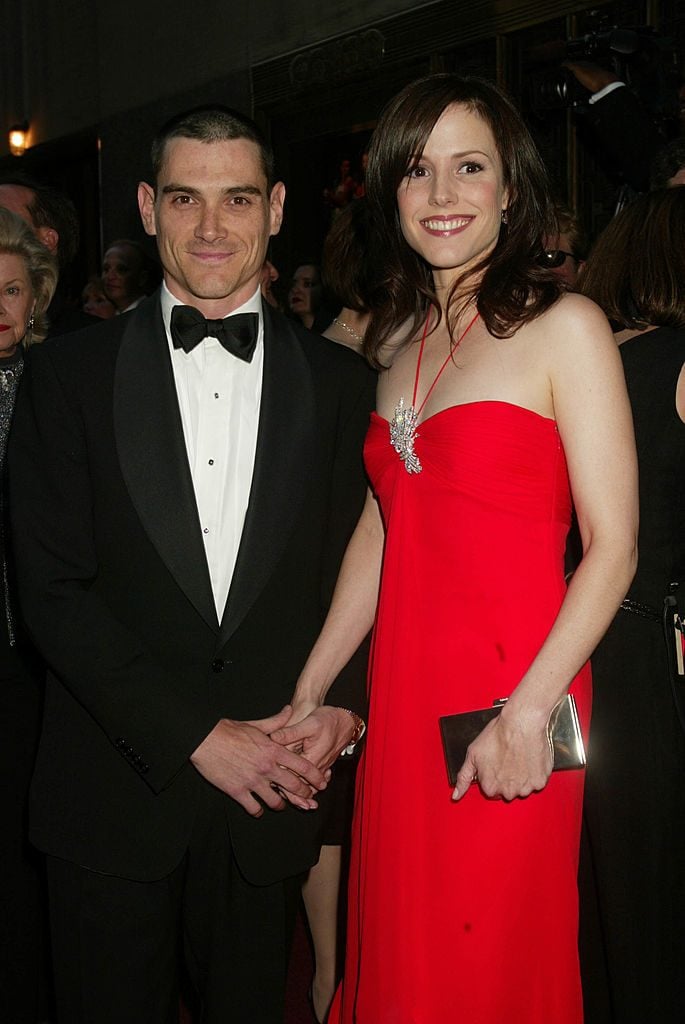 Once upon a time, Billy Crudup’s girlfriend was Mary Louise Parker. Parker and Crudup started dating in 1997, but their relationship came to an end when Crudup left her for Claire Danes in 2003. At the time, Parker was seven months pregnant with Crudup’s child. Their son, William Atticus Parker, was born in 2004.

For a while, Parker did not speak about her split with Crudup. However, in November 2015, she released a memoir, Dear Mr. You, written as letters to the men in her life. Though she writes each letter anonymously and does not reveal the names or identities of the men, there is speculation about who the intended parties were for each one.

The letter that is presumably about Crudup is titled “Mr. Cabdriver.” In it, she talks about a cab driver who got lost while taking her to a doctor’s appointment. She was expecting at the time, and expressed her emotional state after the cab driver kicked her out saying, “I don’t want you any more. No one does. I am alone. Look, see? I am pregnant and alone. It hurts to even breathe,” continuing with, “I’m trying to get through it but I’m by myself every night and every morning and no one, nothing helps. I’m sorry I yelled. I can’t get my shoes on anymore. Please, I know I am awful, it’s been made clear but look at me please. Look at me.”

She went on to apologize to the driver in the letter saying, “I don’t know what you thought, if you had a daughter or a wife or if my little drama was a hangnail compared to your life,” further adding, “I have thought of you and know you wouldn’t remember me but I am sorry . . . I realize now that whatever I was walking through was part of my life, one piece of a bigger story that is mostly beautiful.” 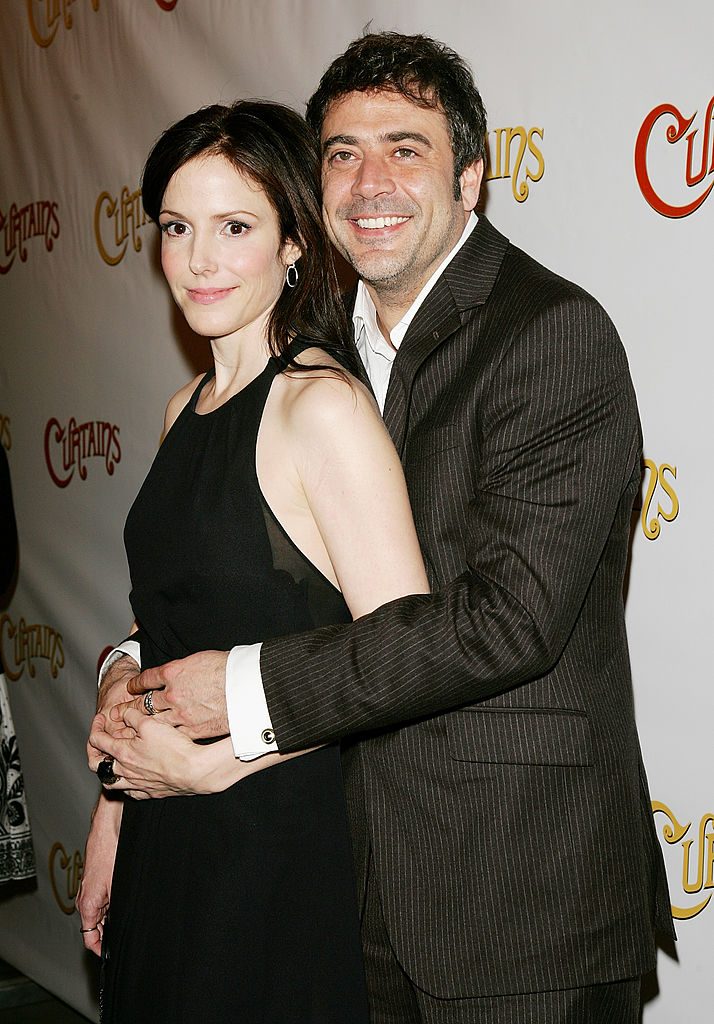 In December 2006, Parker started dating actor Jeffrey Dean Morgan, whom she met on set of Weeds. In September 2007, Parker adopted a girl, Caroline Aberash Parker, from Ethiopia. After dating for two years, the couple announced their engagement on February 12, 2008. However, the two called it quits in April that year.

Mary Louise Parker’s net worth is estimated to be $16.0 million.

Besides working in films, Parker has also worked in television. She is best-known for her role as single mom/local drug dealer, Nancy Botwin, in Weeds. Other TV roles she is known for include The West Wing, Angels in America, The Blacklist, When We Rise, Billions and the upcoming Mr. Mercedes.

For her work in acting, Parker has won two Golden Globes, a Primetime Emmy, and a Satellite Award. She has also been nominated for numerous other awards for her role in Weeds.