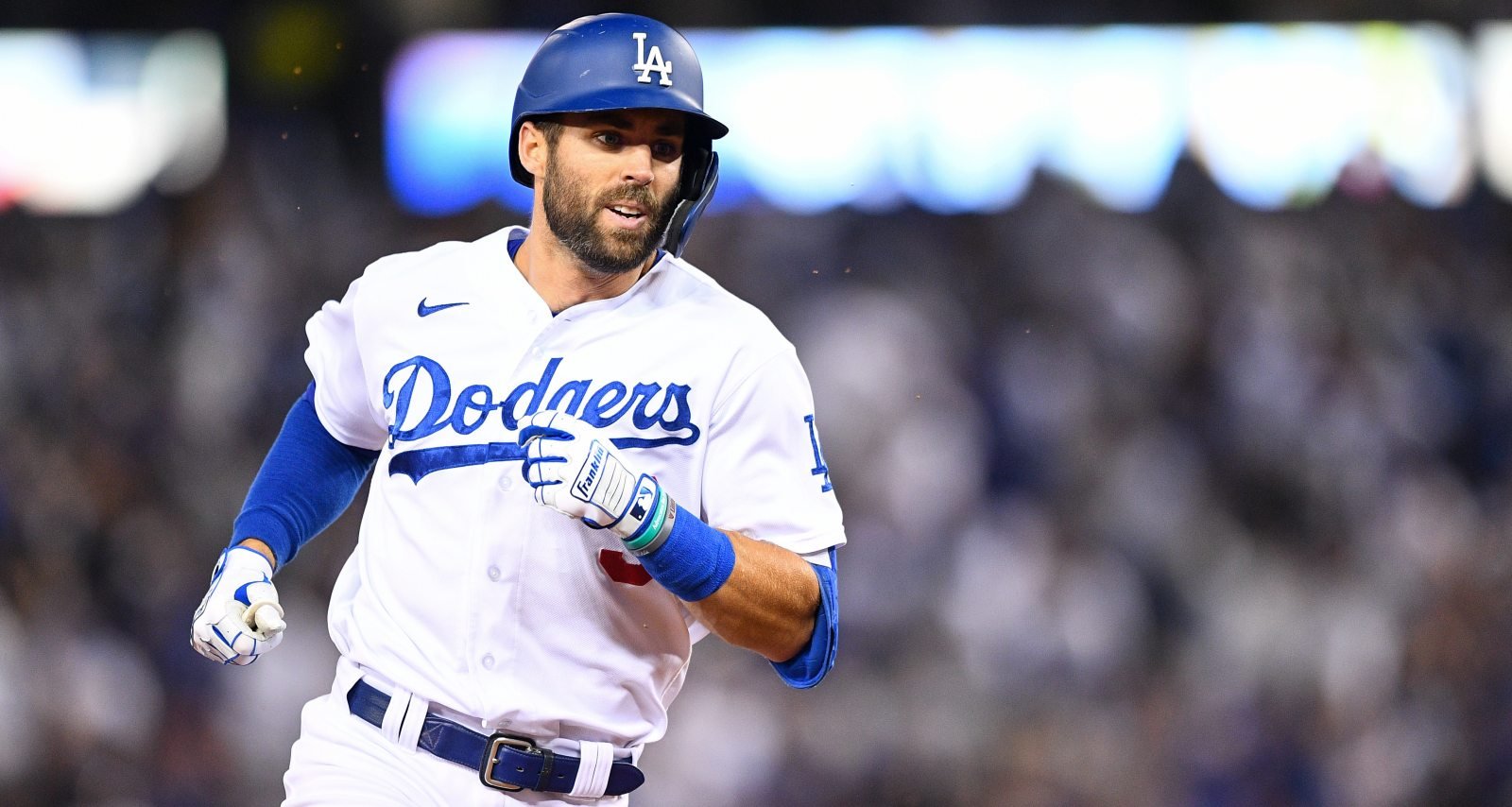 The Los Angeles Dodgers scored a dramatic victory over the St. Louis Cardinals thanks to a walk-off home run by Chris Taylor. This significant moment has the spotlight not only on CT3, but also on his love life. Dodgers Nation wants to know who Chris Taylor’s girlfriend is, as this MLB pro is pretty low-key about his relationships. He does treat his social media followers to the occasional glimpse of his girlfriend, though, who we have identified as Mary Keller. She’s now a staple at Dodgers games cheering on her beau, and she’s also often by Taylor’s side outside the diamond. For those who cannot get enough of this couple, we have more details in this Mary Keller wiki.

Mary Keller was born on February 4, 1992, and hails from Hawaii. She is the younger of two daughters born to Cynthia Ichiriu Keller and Bruce Keller.

Mary’s parents Bruce and Cynthia are dentists who run the Kaneohe Family Dental Care, Inc. They are also classical music enthusiasts, the love of which their daughters continued.

Both Mary and her sister, Laura Jean Keller, are violinists. Laura performs with the orchestra of the San Francisco Ballet.

The Hawaii native was a concert violinist, making her grand debut with the Honolulu Symphony at the age of 10.

Family trips for the Kellers often involved traveling all over the country to wherever Laura or Mary were performing.

Mary, however, opted to switch from music to law after graduating from Punahou School in 2010. She attended Columbia University where she graduated with a BA in psychology a year early in 2013. While there, she was also concertmaster of the Columbia University Orchestra.

Mary came to California when she was pursuing her Juris Doctor at USC. She spent part of 2016 at the Université Jean Moulin (Lyon III) in France, where she completed an LLM certification in international business, trade, and tax law. She was also named the Saks Scholar of Law and Psychology and had been published in law journals when she graduated in 2017.

Mary gained experience as a judicial extern at the U.S. District Court for the District of Hawaii. She was also a summer associate at a Los Angeles law firm. Soon after earning her JD, Mary was working at the same firm as a civil litigation associate. As of 2019, Keller is a media and entertainment associate in L.A.’s Russ August & Kabat.

Chris Taylor keeps his romantic life under wraps. So details of how he met L.A.-based attorney Mary Keller and how long they’ve been together are obscure.

They both began featuring in each other’s social media in 2020. Keller is often cheering at Taylor’s games front and center, and is his date to red carpet events, too.