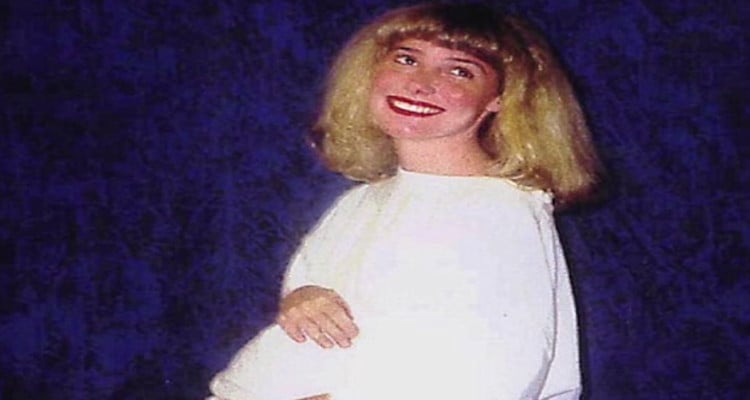 Where is Steve Letourneau Now?

Steve Letourneau was under the spotlight in 1997, when his first wife was arrested for child rape. As her case intensified, the media zeroed-in on his life. But Mary Kay Letourneau’s ex-husband chose to keep silent on the matter. Letourneau, who worked for Alaskan Airlines for 32 years, eventually moved on from his wife’s scandal.

Originally, he met Mary Kay (then Schmitz) while attending Arizona State University. The couple married and eventually moved to Seattle where they raised their four children.

Their marriage reportedly suffered from financial problems and extramarital affairs by both husband and wife, with claims that Steve would emotionally and physically abuse Mary Kay.

Letourneau divorced his wife in 1999, after she became pregnant with Vili Fualaau’s second child and was sent back to jail to finish her child rape sentence. Post-divorce, he took full custody of the couple’s four kids. From then on, he was responsible for his children’s (as well as his own) privacy. He avoided media attention and gave his children a normal life.

Despite the media onslaught and their mother’s reputation, Steve Letourneau’s kids managed to avoid the spotlight growing up. Among their milestones include Nicholas Letourneau graduating from Georgetown University with a degree in computer science, and Steven Letourneau Jr. leading a normal family life with two children.

It was Steve Letourneau who actually alerted authorities of his wife’s illicit relationship with the 12-year-old student, after finding a love letter she wrote. It’s been 20 years since his wife’s scandalous affair became national news, and Letourneau seems to have found happiness. He married Kelly Whalen, and has a daughter with her, but their relationship also ended in divorce.

Mary Kay Letourneau’s first husband, Steve Letourneau is reportedly planning to marry his current girlfriend of 10 years. “He has little communication with Mary Kay,” a source said. “But he’s gotten on with his life, and everything is positive. He is a wonderful man and father. None of the kids have turned out bad, and he did it all on his own. Steven is a wonderful, hardworking man. He’s always provided and care for his family,” the source added.