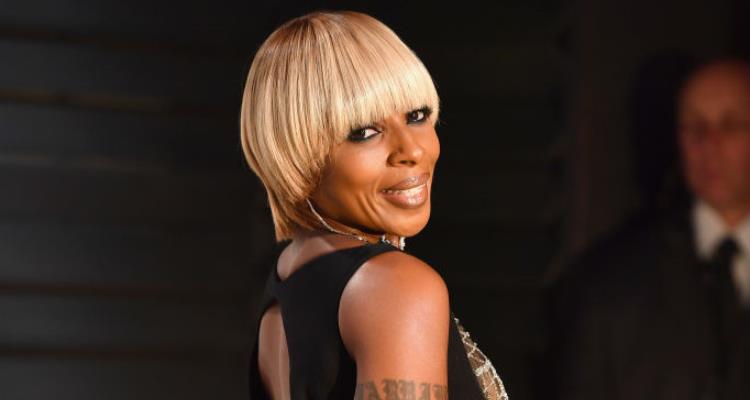 Multi-platinum selling, nine-time Grammy award winning artist and actress, Mary J. Blige took to the TODAY plaza for the Citi Concert Series to perform “U+Me (Love Lesson),” “Family Affair,” and “Thick of It.” But lately, it seems the “No More Drama” singer is facing all kinds of it!

The singer alluded to finding inspiration through her own music to get through some trials of her own, and it has led people to ask, what happened to Mary J. Blige? If you want to learn about the problems Mary J. Blige has been facing and more about her, keep reading our Mary J. Blige wiki.

Mary J. Blige’s husband of 13 years (now ex-husband), was also her manager, which has been making Mary J. Blige’s divorce much more complicated than she hoped. In March, reports surfaced that Blige, 46, filed for divorce in July 2016, citing irreconcilable differences. Martin “Kendu” Isaacs demanded $110,000 a month in spousal support from the singer, $95,000 to contribute to his attorney’s fees, and $52,000 to his forensic accounting fees. The 49-year-old believes the R&B singer should pay up so that he can maintain his luxurious lifestyle he had been enjoying throughout their marriage. He also requested for her to pay him for expensive meals out, a $1,000 allowance for a new wardrobe, and money for a housekeeper. He also wants her to contribute $4,971 a month to support his children from a previous relationship, and $5,000 monthly for his parents. If you’re wondering about Mary J. Blige’s children, the singer has none of her own. There are even more demands Isaacs has made before he agrees to settle on the divorce.

But why did Mary J. Blige file for divorce? The talented musician opened up about what led to her emotional decision with The Angie Martinez Show saying, “I can sense that I’m not what you want anymore,” she said. It all began when she noticed a shocking amount of “overwhelming disrespect” from Isaacs, as he began to ask her about trivial topics such as why she didn’t cook, or why she never styled her hair a certain way. In the interview, Blige sounded shocked and hurt that he would ask these specific things of her, when she never did them before. “You start to realize that this man doesn’t want you and he’s just gone all the time and you’re by yourself in the relationship. When you realize you’re by yourself and you’re just suffering through it, now it’s time to do some investigating.” When it came time to find proof of his unusual behavior, she said, “it just showed up.” Check out the video below to see her entire interview.

On to Better Things

Mary J. Blige’s song, “Thick of It” is one of her new releases since the split, and about the personal single she said, “It’s almost painful to let it out. I don’t hold back though, it’s not who I am and there’s no way I’m going to start changing now.” Mary J. Blige’s age is 46 (born January 11, 1971) and she is gearing up to tour this summer! Tickets for Mary J. Blige’s tour went on sale Friday, and fans can expect to hear some of her new tracks from her 13th studio album, Strength of a Woman, which debuted in April, and maybe even some old hits. The R&B artist’s powerful voice and heartfelt lyrics have helped her become the queen of Hip-Hop Soul. Mary J. Blige’s net worth of $20.0 million only further proves her talent as an artist!